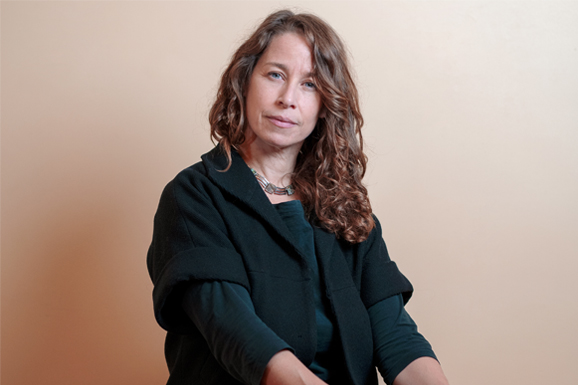 Jessie Labov is the Director of Academic and Institutional Development, as well as a faculty member in the Communication major. She has two main research areas: the history of underground movements in Central Europe and their connection with emigre culture, comparative work on Central European film, and new methods of studying culture using computational methods (i.e., digital humanities). She also works as a Research Fellow at the Center for Media, Data, and Society at Central European University (Profile link) and at the Institute for Literary Studies of the Eötvös Loránd Research Network: (Profile Link)