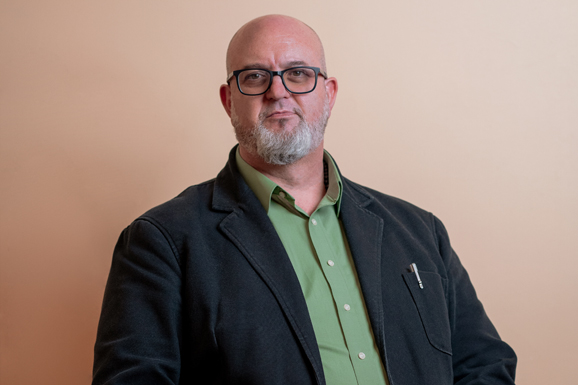 After more than 20 years of playing in jazz, funk, and even hip-hop groups, Christopher went back to college in 2004 to earn his BA in Political Science from Sonoma State University. Then, after several years as a grassroots campaign consultant in Minnesota, he studied at Portland State University in Political Science and International Relations, earning his Master of Science in 2014. In June of 2021, he received his PhD in Geography from the University of Washington. His core interests are environmental history, climate futures, social movements, the history of capitalism, and political economy.