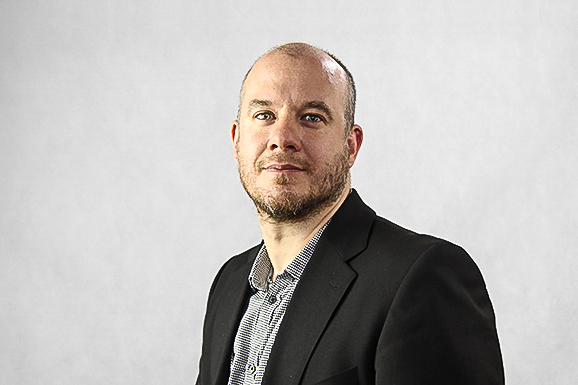 MFA in Screenwriting. National Film and Television School (NFTS) validated by the Royal College of Art.

Professor Gerevich has scripted several prize-winning artistic animation films, and his plays have been staged in both Budapest and London. He has published four books of poems in Hungarian, and his work has been translated into over a dozen languages for anthologies and journals, a selection of his poems was published in English translated by George Szirtes et al. He has also published essays and stories, and literary translations into Hungarian, by authors including the poet Seamus Heaney and the filmmaker David Lynch. He was the president of the József Attila Kör (JAK), the Hungarian Young Writers Association, and represented Hungary at the European Writers’ Council in Brussels. He has worked for the BBC and the British Council, and was the editor for two literary journals: Kalligram in Budapest and Chroma in London. He has been teaching courses in filmaking and creative writing at several universities, including Vassar College in NY, and the Moholy Nagy University of Arts in Budapest. He is an Alumni Ambassodor for Dartmouth College in Hungary.