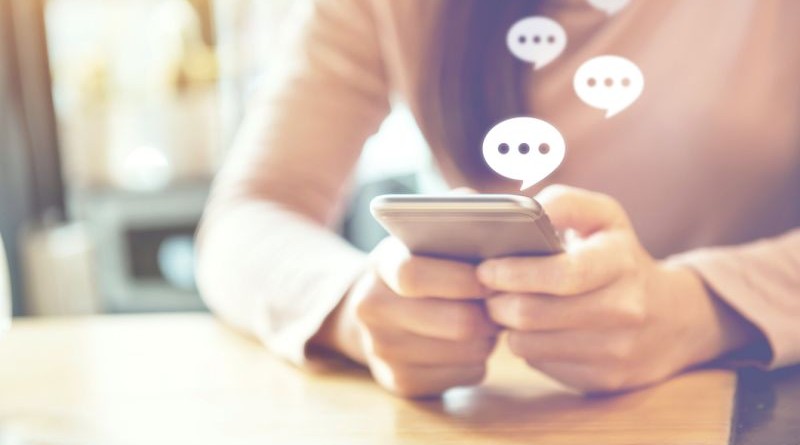 It is often said, “We are only as strong as we are united, and only as weak as we are divided.” As it looks today, we are more divided than united. Our society, especially the youth of today, are getting weaker as a unit. We are constantly establishing different categories and boxes that need to be ticked in order to “fit in”.Yes, many might say that there is not only one concrete answer for why this is happening. However, social media, which is a huge part of many people’s daily life, is majorly to blame.

Our lives are slowly moving into the virtual world and it almost feels as if it is becoming our reality. This change comes during a very raw time for our society’s youth because adolescence is when many mental health problems have their onsets. A study done by the Pew Research Center, shows that 97% of adolescents report using at least 1 of the 7 most popular social media platforms (YouTube, Instagram, Snapchat, Facebook, Twitter, Tumblr, and Reddit). The data was extracted from 6000 adolescents between the ages of 12 to 15, who reported spending time on social media during a typical day, as well as reported mental health difficulties. It was concluded that the individuals who spent more than three hours daily on social media, were more likely to report “internalizing” their problems, which included loneliness, anxiety and depression; Alongside some symptoms such as aggression and antisocial behaviour, as compared to adolescence to didn’t use social media.

More of her patients than ever before have an obsession with social media, states Agne Steine, a consultant psychologist at the DPS department in Kristiansand. Interestingly, a lot of the depression in younger people and mental illnesses such as anorexia and bulimia are related to the amount of likes on a photo. Their depression is the result of countless hours of editing their photos, posting them, and then constantly checking to see if someone has commented on or liked it. Their time spent in front of the screen majorly correlates with their lack of good performance in school. “Such young adults start to crumble in mental health when their photos don’t get enough likes or comments then when they fail at school, they think they cannot succeed at anything,” explains Agne Steine. She also adds, “Teenage years are one of the most vulnerable times of one’s life, where the focus is too much on other people’s successes and others perception about oneself. If an individual does not see their potential in other areas of their life, such as school or work, soon their feelings become fixated on this perception of others”. One thing is for sure; perception does not define you and is constantly changing.

Although this article addresses the large negative impact of social media on mental health, social media is not all negative, it also has its own benefits. In some cases, social media can boost one’s self esteem. There are platforms where young adults can freely express themselves. They can join groups and fan pages that they are interested in and which reflect their own unique personalities. Social media gives the chance for teenagers with disabilities to communicate on the same level as others. It also provides teenagers with the opportunity to be more informed about current affairs. Yes, these are all hugely positive things, but there is a high cost to these benefits. These benefits do not outweigh the damaging effects of social media upon those with depression, having weekly appointments at the psychiatrist office.