Will institutional investment in bitcoin become a new strategy for corporations?

Dubbed as a fairer financial system and an alternative to government fiat currency; bitcoin has been reaching new heights, as corporations are starting to embrace the technology as part of their investment portfolio. The frenzy over bitcoin and other cryptocurrencies had always been sparked by surges in individual investing rather than corporate strategy-driven behavior. However, since early 2021 bitcoin has been soaring to new records, partly because of billionaire Elon Musk’s Twitter announcement.

This was not the first time the eccentric billionaire created such headlines with his unusual ways of directing the company. Back in 2018, Musk was charged with security fraud by the SEC (the stock market regulating body in the United States) due to his ‘promotion’ of stocks on Twitter. This was demonstrated by one of his tweets claiming that ‘funding is secured to take Tesla private at $420 a share. Legal experts were arguing that, a high-profile executive with 25 million followers has a tremendous influence, and that his influence should not be misused to drive up stock prices. As a matter of fact, following his tweet, the stock prices saw a 13% increase. Eventually, the case against Musk was settled but has not altered his controversial use of social media. Fast forward to February 2021, Musk said bitcoin prices ‘seem high’ in a tweet replying to Peter Schiff, a vocal critic of bitcoin and the arch-enemy of the cryptocurrency community. The initial trigger of bitcoin’s record-setting rise dates back to February when an SEC filing had revealed that Tesla has invested 1.5 billion dollars in bitcoins. 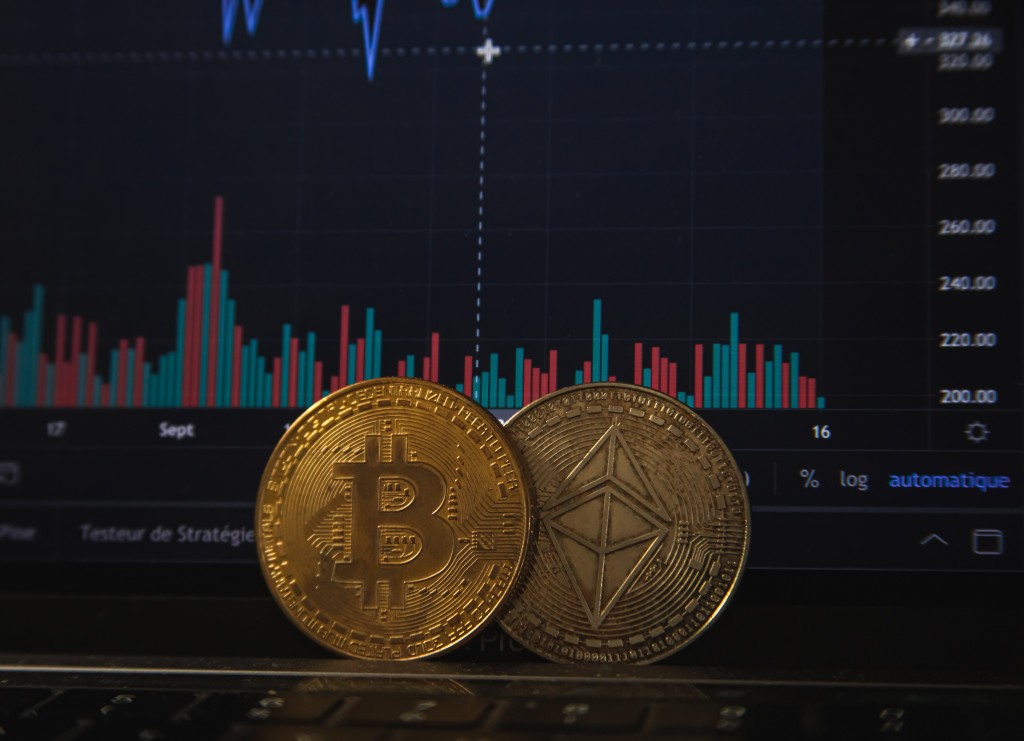 In order to make sense of recent corporate bitcoin acquisitions, we need to examine the opportunity and also examine the pitfalls presented by cryptocurrencies. As opposed to regular currencies, Bitcoin is a decentralized system with a global digital ledger that is made possible by the so-called blockchain technology. While several bitcoin-related technologies, including the blockchain, have been implemented in the fintech industry, cryptocurrencies are still largely associated with criminal activity and skepticism by the general public. According to the Wall Street Journal’s personal investment guide for bitcoin: “bitcoin is almost entirely a speculative investment.”

Some cryptocurrency skeptics – like Nouriel Roubini, economics professor of NYU – argue that bitcoin is essentially a self-serving system with no intrinsic value or purpose. In fact, Roubini goes further and claims that cryptocurrencies are not even considered money and that their only purpose is to serve speculators. In order for something to be perceived as money it has to be scarce, divisible, portable, durable, and has to have the ability to store value. With the exception of storing value, these requirements are more or less fulfilled by bitcoin. 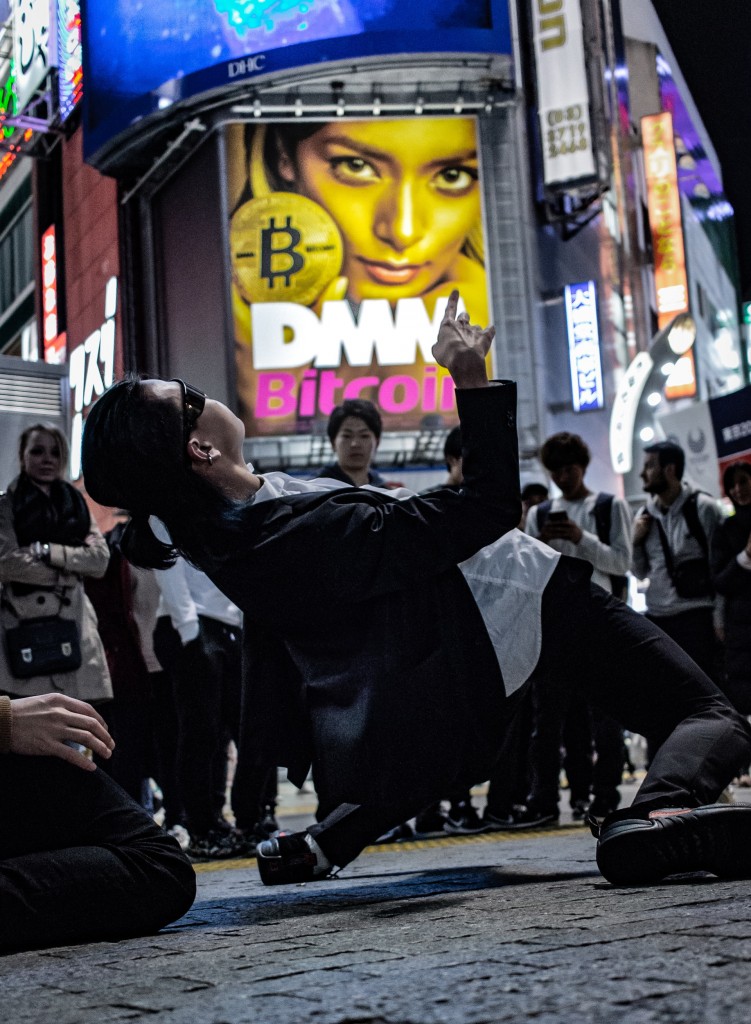 Money is the new God.

Of course, cryptocurrencies are known for being extremely volatile, meaning that frequent and significant jumps in their prices can happen even over a short period of time. Another area where cryptocurrencies fall short, in general, is regarding whether they can even be considered as an asset. This dilemma is closely related to the question of intrinsic value mentioned before. Technically, bitcoin meets the criteria to be considered as an intangible asset, which is why Tesla and MicroStrategy (another firm investing in Bitcoin) show their investments in bitcoins as such on their balance sheets. One of the counterarguments is that cryptocurrencies do not generate revenue or dividends, therefore they cannot be real assets. Financial experts are essentially qualifying it as a new asset class called a digital asset. Transaction costs and potential government regulations also present significant risks down the line.

In the meantime, both Visa and Mastercard have announced intentions of rigorous support for bitcoin. There is a high chance that people will be able to use a credit card denominated in bitcoin later this year. This might very well be another indicator for firms to jump on board.