Tunisia election 2019: An electoral insurrection against the system

Kaïs Saïed, a retired law professor, won the second round of Tunisia’s presidential election, claiming 73% of the votes in a straight run off against the incarcerated TV magnate Nabil Karoui, according to Tunisia’s electoral commission. The 61-year-old president elect received a strong mandate especially from younger voters, who were attracted by his non-corruptibility, in the second round that took place on October 13.

Constitutional legal expert Saïed, an ultra-conservative, led after the first round with around 19% of the votes cast. He was ahead of TV magnate Karoui, who despite being incarcerated since August 23 for tax evasion, claimed about 15%, said the Independent Higher Instance for Elections (ISIE).

The candidates from the governing elite all suffered disappointment, with Abdelfattah Mourou, from the Muslim-conservative party ‘Renaissance’ (11%), followed by Abdelkrim Zbidi (9.4%) and Youssef Chahed (7.5%), the Minister of Defense and Head of Government, respectively. Since 2015, Tunisia has been governed by a government coalition, mainly comprising the modernists of Nidaa Tounès from whom a fringe then seceded in early 2019, in the new ‘Long Live Tunisia’ formation and the Islamists of Ennahda.

Saïed’s appearance at the top of the results was a surprise. Polls predicted him in second place, behind Nabil Karoui. Nicknamed ‘Robocop’ because of his way of expressing himself, Saïed, 61, was known to the general public only by his very frequent interventions on the television sets during the debates preceding the adoption of the 2014 Constitution.

During his first media appearance on the national channel after his victory in the first round of the presidential election, Saïd made it clear that his election campaign is the result of the efforts of young Tunisians spontaneous and voluntary. 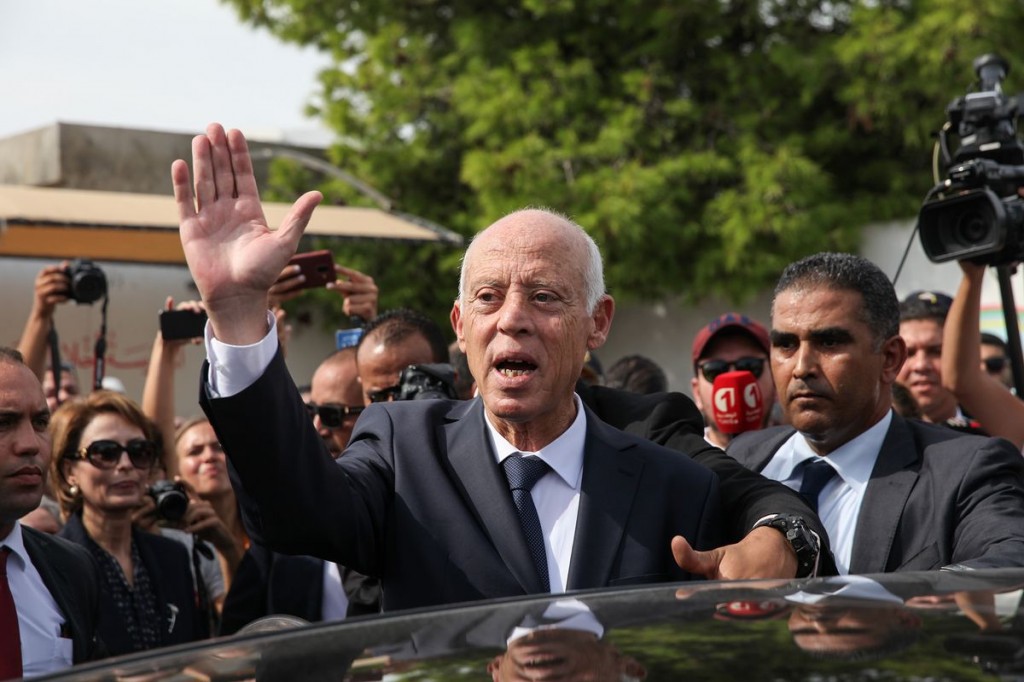 “These young people have chosen to support a project, a program and not a person, the issue of ideology is important as long as we respect the law,” he said. “I am not against liberties, but in the public space we must respect the principles of society, Tunisians die of hunger and we talk about sterile subjects like homosexuality, everyone is free, he does what he wants in the private space, but in community we must respect the principles of society,” he also explained.

On the opposite side, Karoui, aged 56, is an advertising and communicator with a career in television through the success of his channel, Nessma TV, founded in 2007. After the revolution of 2011, Nessma TV facilitated the putting into political orbit of Béji Caïd Essebsi, the founder of the party “Nidaa Tunis”, whose vocation was to bring together the so-called modernist family in order to counter the rise of Islamism. Struck by a personal tragedy in 2016, the death of his son in a car accident. He seeks a form of appeasement in charity for the benefit of the poor villages of inland Tunisia. Carefully staged on the screens of his channel, Nessma TV, these gift-giving campaigns have earned him popularity in precarious social classes during the last couple of years.

“I will be a modern president, defender of democratic values, respectful of minority rights. A president who will be close to his fellow citizens, who will travel the country to try to improve their lives. A president who will liberalize the economy, support businesses, encourage investors, who will carry high the commercial and diplomatic flag of Tunisia, encourage foreign investors, encourage artists and culture. I would be the president of the courageous decisions and not that of soft consensus, I will fight terrorism, strengthen security, bring Tunisia to integrate into its regional, Maghreb and Mediterranean context.”

A fragile democracy, but a democracy all the same

Eight years after the “jasmine revolution” that kicked off the Arab Spring, Tunisia is the only Arab country concerned to have experienced a real democratic transition, even if it remains fragile. The economic situation is also weighing on Tunisians, who feel that their living conditions have deteriorated, against a backdrop of mass unemployment and high inflation that has plummeted the candidacy of Prime Minister Youssef Chahed and other former leaders of the country. The administrative court of Tunis dismissed Monday, September 23, six appeals filed by candidates beaten in the first round. They disputed the results of September 15, which they consider distorted by the conditions of the campaign, considered unfair, or by a violation of the rules.

If these appeals or some of them had been validated by the court, the first round could have been canceled. Such a scenario would have poisoned the political climate, because it would have been interpreted as an act of some losing candidates coming from the system aiming to block the road of their two rivals outsiders, Saied and Karoui. This was ultimately not the case. Under these conditions, the date of October 6 for the second round might seem likely. If, however, appeals were to be lodged against the dismissal of these appeals by the Administrative Court, the date of 13 October seems most plausible. 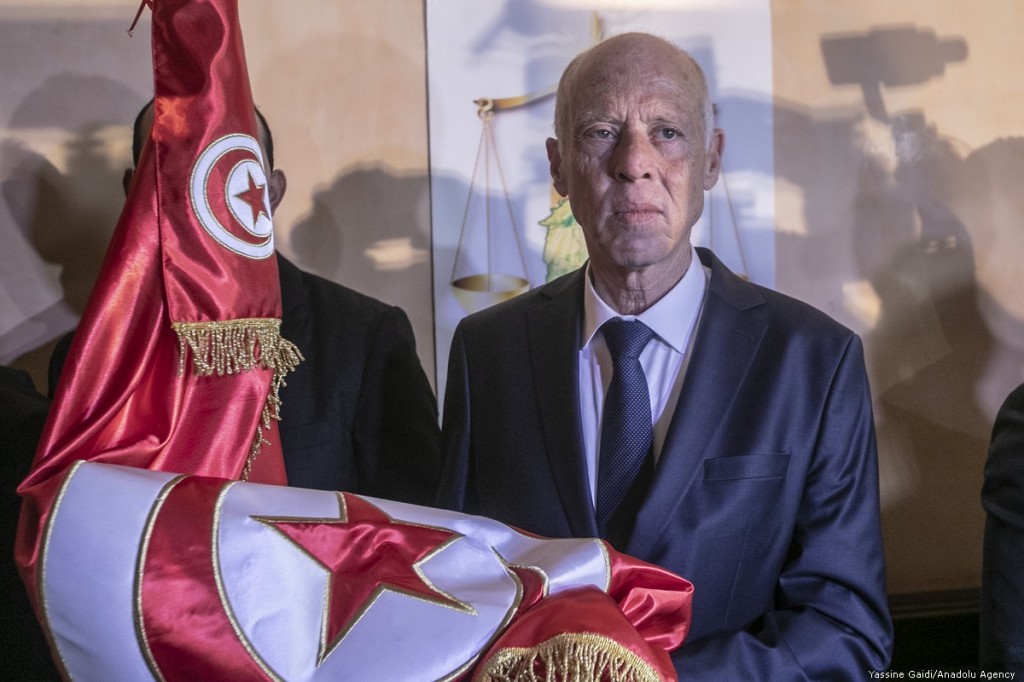 Following the death of president Beji Caid Essebsi, Tunisia brought forward the planned November presidential election by several weeks. President Essebsi, who was a fixture of Tunisia’s political establishment, became the country’s first freely elected president after its 2011 pro-democracy uprising, died in a military hospital in Tunis, the capital, according to a statement by the Tunisian presidential office. He was 92. He had a long career as a lawyer, holding numerous governmental positions. He was also once President of Parliament during Ben Ali’s regime and also served as Minister of Foreign Affairs, Interior Affairs and Defense in the 1960s, but also Prime Minister and Ambassador to France in 1970 and West Germany in 1986.