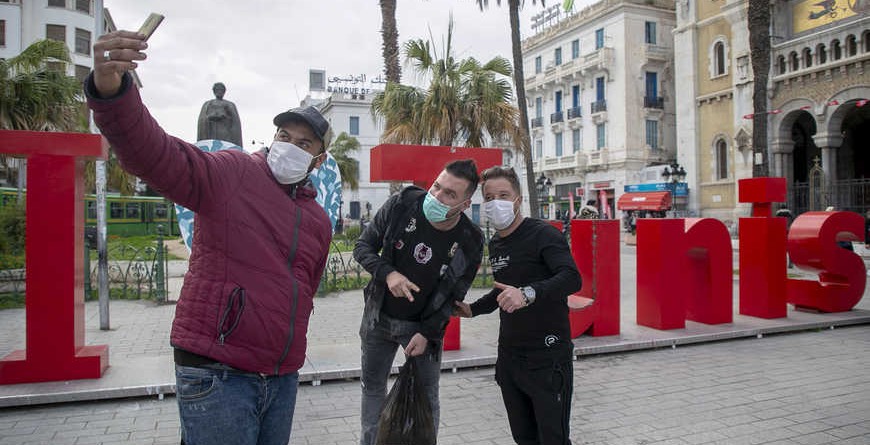 Forbes, an American business magazine founded in 1917 by B.C. Forbes, its head office is located on Fifth Avenue in New York. It has named Tunisia among the first countries with the ability to become major tourist destinations in the post-Covid-19 period in the world. Such an appreciation is not surprising to tell the truth since the Tunisia site has always presented advantages compared to other destinations. This is why tourists, all nationalities combined, prefer to spend their holidays in the country all the more since the proposed stay prices are attractive.

Since two weeks ago, the aerial and maritime borders of Tunisia are opened. After more than three months of confinement, the country is once again welcoming tourists. The country’s main airports are starting to receive flights from European and Gulf countries in particular. 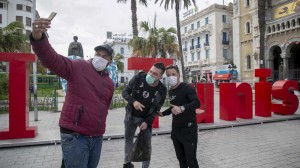 As a reminder, Tunisia has followed very strict rules during the period of March and April to prevent the spread of the COVID-19, and that was the cause of reopening the border in such an early time compared to other touristic and neighbouring countries. All 24 governorates are affected gradually. As of July 7, there are 1,205 confirmed cases of contamination for a total of 50 deaths, in which 1,049 of them have recovered.

The first ferries carrying European, French and Italian tourists left Marseilles and other south coastal European cities for Tunisian ports. To encourage French and other countries’ tourists, the Tunisian government has moved several countries which mostly Europeans from the “orange” list to the “green” list.

Travelers from European Union countries and some other Asian and South American countries ports and airports will no longer be required to present Covid-19 test upon arrival in Tunisia. One step less that should encourage tourists to choose Tunisian beaches. 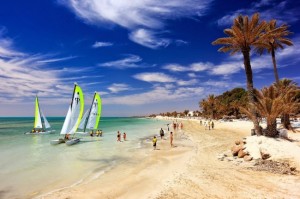 Admittedly, Tunisia is, for the moment, the only Maghreb country to have opened its border – Morocco, the other tourist destination in the region has not yet opened its border and Egypt as well. But competition is fierce with southern European countries, including Spain and Italy. The two countries are doing everything to attract a maximum of European tourists and save their tourist season.

For many potential visitors, the vast coastline of the country constitutes a strong point of Tunisian tourism especially at the level of the peninsula of Cap Bon, in the North-East, where attractive beaches and a crystal clear sea call vacationers. We can also cite Sousse, Monastir, Mahdia and Djerba to talk about the coast. However, in my opinion, camping on the west side of the country in one of its series of Mountains that crosses the Algerian-Tunisian border will be the ideal and safest plan for this period, the fresh air above the clouds in areas such as Ain Draham, far from crowded places and enjoying a swim in a fresh waterfall is in my opinion the best recommendation for this summer. 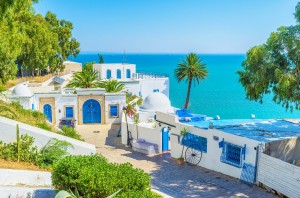 For history fanatics, the remains of Carthage, one of the richest cities of the Roman and Fatimid era, are a must-see to learn about the ancient civilizations that have succeeded each other on Tunisian soil in the past 4000 years. Other sites are worth visiting such as the oases in southern Tunisia, the North West with its abundant oaks and clean air.