Thomas Tuchel was sacked as manager by Chelsea on September 7, after disappointing results against Dinamo Zagreb and Southampton. The Blues have appointed former Brighton & Hove Albion manager Graham Potter as the new head coach. Chelsea is under new management after the sale of the club by Russian billionaire Roman Abramovic to an American Financial Group led by Todd Boehly. Is the decision to give Thomas Tuchel the boot justifiable or not?

The new owners came into control of Chelsea after considerable turmoil in the squad, as key players, such as Antonio Rudiger, Andreas Christensen, Romelo Lukaku, Marcos Alonso and Timo Werner left the team. They brought in new players with experience, such as Kalidou Koulibaly from Napoli, a proven defender in Serie A and Raheem Sterling from Manchester City, and promising youngsters such as Wesley Fofana from Leicester City and Marc Cucurella from Brighton & Hove Albion.

Football expert Jamie Carragher told Sky Sports that he was shocked by the axing of Tuchel and thought the new management would give him more time after the chaotic transfer window. “After just six games to the season and spending £200 million on new players, the pressure was immensely high on the German coach. Tuchel was like a director of football at Chelsea,” said football expert.

According to Carragher, “he should have been given more time and he may have turned the tide in the next three games.” He concluded by saying that it was not the director of football who put the team together, but the manager, Tuchel. 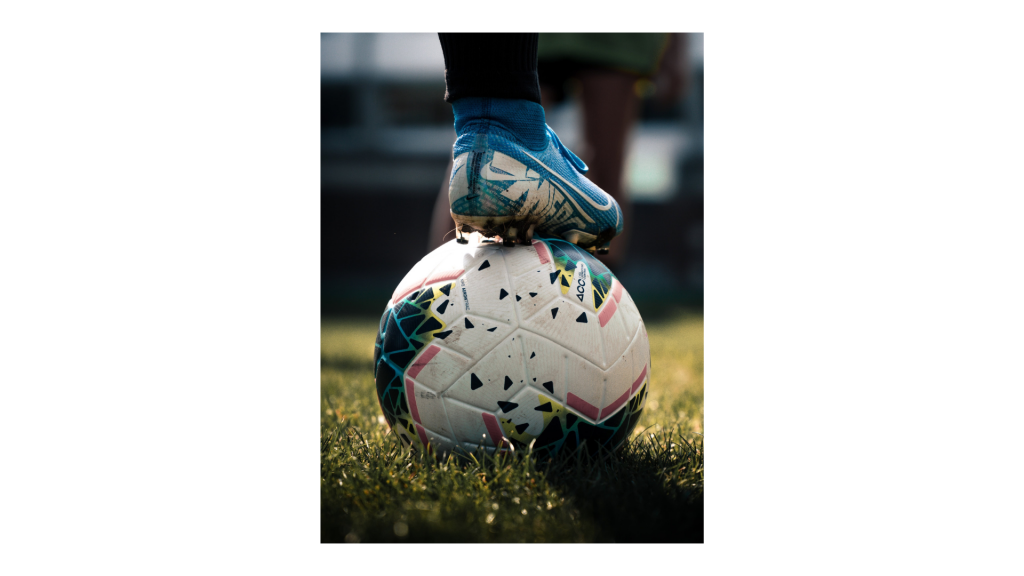 Whether the removal of Thomas Tuchel came too early is a hard question to answer. As mentioned earlier, the upheaval within the Chelsea squad put Tuchel in a tough situation. He was responsible for bringing in new players with the absence of a director of football, and he brought in some of his players, such as Pierre Emerick Aubameyang, on the last day of the transfer window.

Aubameyang said that he couldn’t wait to work with the German coach again after their time spent together earlier at Borussia Dortmund. Ironically, this reunion only lasted for 59 minutes, because after their embarrassing 1-0 defeat to Dinamo Zagreb, Chelsea gave Tuchel his cards and showed him the door.

Tuchel had brought success in his relatively short time at Chelsea. He won the UEFA Champions League in his debut season in 2020/21, the FIFA Club World Cup in 2021/22 and the UEFA Super Cup also in the 2021/22 season. His results speak for themselves. He has won three of his five finals at Chelsea and has given a winning mentality to the Chelsea squad.

His troubles started when Chelsea brought Belgian superstar Romelo Lukaku in for a record £101 million for the 2021/22 season. This signing did not work out for Tuchel, because Lukaku could not fit into his 3-4-3 system. Lukaku gave a controversial interview in which he said he wasn’t happy with the situation at Chelsea. After this, Tuchel benched Lukaku for most of the remainder of the season. The Belgian player left the Londoners at the end of the season to return to Inter Milan.

Tuchel said the following to Football Daily in August: “I have a very communicative relationship with Todd Boehly, which is necessary because I have not worked together with him before and he has not owned a football club.” He implied that he is trying to teach Boehly’s group about football. This interview might have foreshadowed the sacking of Tuchel. It is never a good sign if a manager implies that the leadership of the club is amateur and not sufficiently prepared for the job.

We can see that Tuchel is a controversial figure and had fights with both a star player and the new owners. This has led to his demise, and now is out of job as a football manager.

Now that Tuchel has been fired, it is the responsibility of the new manager, Graham Potter, to turn the ship towards the right course. It will be a difficult task, given that Chelsea sit in seventh place in the Premier League and at the bottom of its group in the Champions League. Chelsea drew 1-1 with RB Salzburg on September 14 and remain at the bottom of the group. Meanwhile, the clash with Liverpool at Stamford Bridge on September 18 was postponed until a further date due to the funeral of Queen Elisabeth II. Potter will have to deal with the issues, but given his previous results at Brighton, he might prove to be the right man to take over the helm at Chelsea.