A living testimony to intelligent use of limited resources in the desert for Survival.

The historic city of Yazd, A UNESCO world heritage, is almost five thousand years old and it has been a home for a Jewish, Christian, Zoroastrian and Muslim population for thousands of years. The name Yazd means holy, is derived from Yazdegerd I, a Sassanid ruler before the rise of Islam.

The city is famous for its Zoroastrian fire temples, WindCatchers (Ancient Cooling system), Qanats (Ancient underground Water system), Yakhchals (ancient evaporative cooler used to store ice and food), Persian handicrafts, handwoven cloth (Persian termeh), silk weaving and Persian sweets (lots of it!!). If you’re into sweets, this is the place for you.

What makes this city special?

All buildings here are made of earth. The use of earth includes Adobe walls, roofs, vaults, domes and etc. Because of its deserted surroundings, a lot of ancient technology had to be used to make this place livable. Water was brought into the city by Qanats which is a super creative 3000 years old water system. Each district of the city is built on a Qanat so that water is easily accessible to everyone. 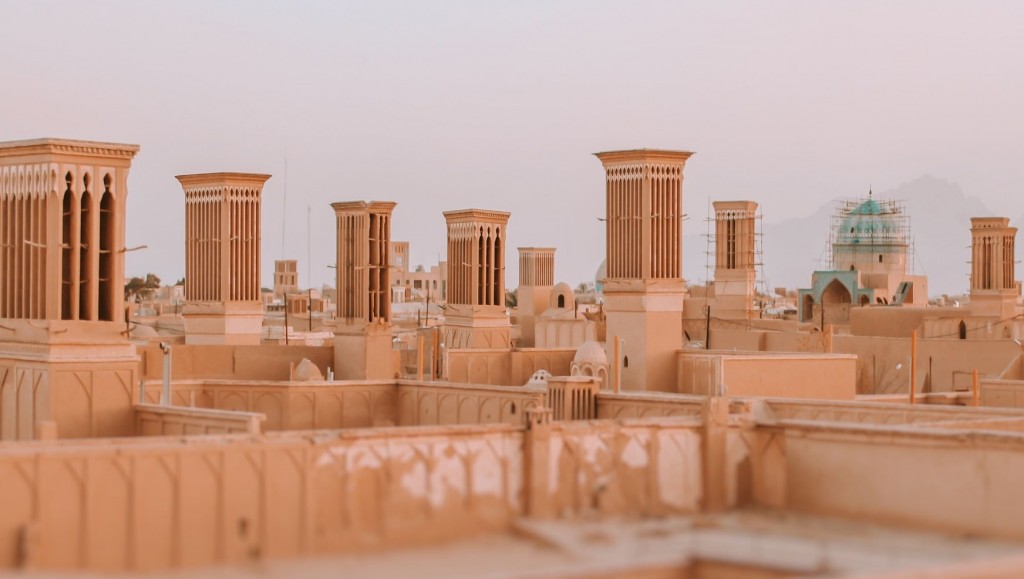 Yazd, also nicknamed as the city of Windcatchers.

Yakhchal: Ancient Refrigerators
Another very interesting technology used here are the Yakhchals, Ancient refrigerators used to store mostly ice and sometimes food. By 400 BCE, Persian engineers had mastered the technique of using Yakhchāls to create ice in the winter and store it in the summer in the desert. The ice is created by itself during the cold seasons of the year, then the water is channeled from the Qanat to the yakhchāl and it freezes upon resting inside the structure. Many of them are still standing and functional today.

Āb anbār meaning water storage in Persian is an underground structure, constructed in the past to store freshwater for domestic uses. Most of the storage tanks were made of Sārooj. Sārooj is a combination of lime, clay, and chipped straws, for cementing the bricks or stones together. The different parts of a water reservoir were: storage tank, the roof of the storage tank, wind tower, stairway, and ornamental portal. 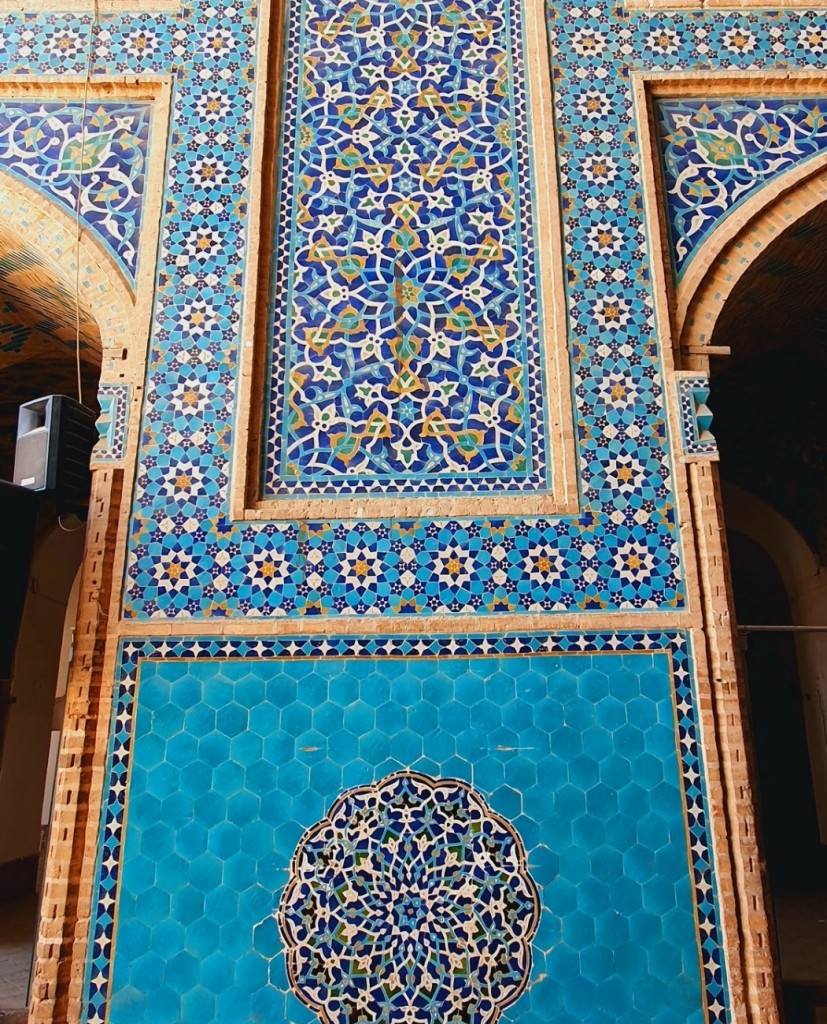 The historic city of Yazd, A UNESCO world heritage city.

Besides the ancient technology, the city is gorgeous and is a pinnacle of pre-Islamic and Islamic Persian architecture. No other city has made me feel like I have traveled back in time as much as Yazd. As you walk the adobe streets, you see tons of traditional buildings, which are renovated and turned into cool cafes, restaurants, hotels and hostels today. Also known as City of Bicycles, because of its old history of bike riders, it is reported that bicycle culture has developed from Yazd, in contact with the European visitors and tourists. 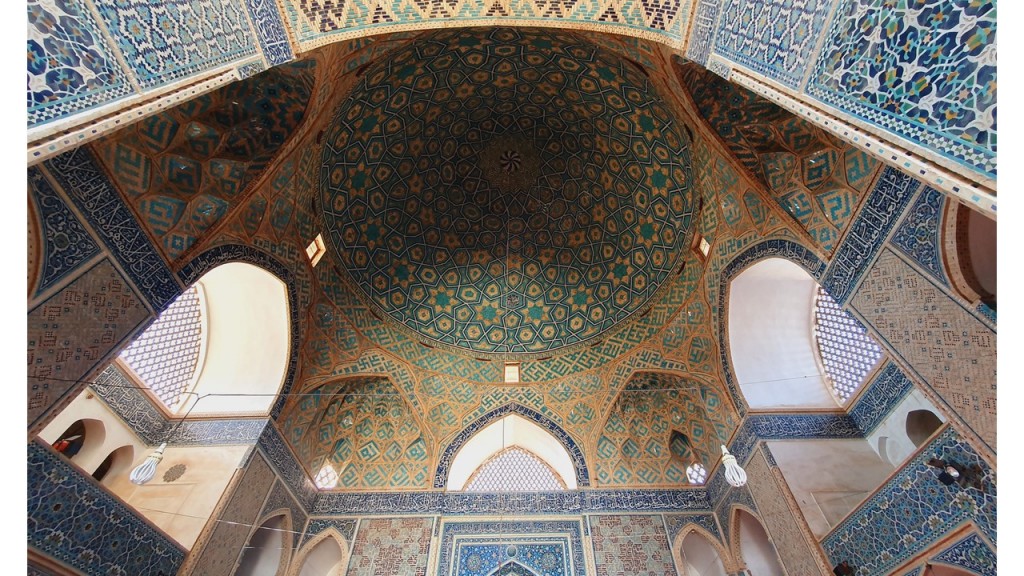 the city is gorgeous and is a pinnacle of pre-Islamic and Islamic Persian architecture.

Yazd is located 689 km (427 miles) south east of Tehran and easily accessible from the rest of the country by planes, trains and buses. There are international flights from Dubai and Damascus and frequent daily flights from Tehran. From Shiraz and Tehran by bus there are several companies, several departures a day. Around 6 hours to Shiraz, VIP ticket around 150-200,000 IRR(1,2 Euros). From Tehran usually it takes around 9 or 10 hours and VIP ticket around IRR 450,000(2,3 Euros).

Oscars 2022: Creating a night no one will ever forget

Must go to places in Cappadocia