There have been many debates on gun laws and gun control throughout our history, all over the world. 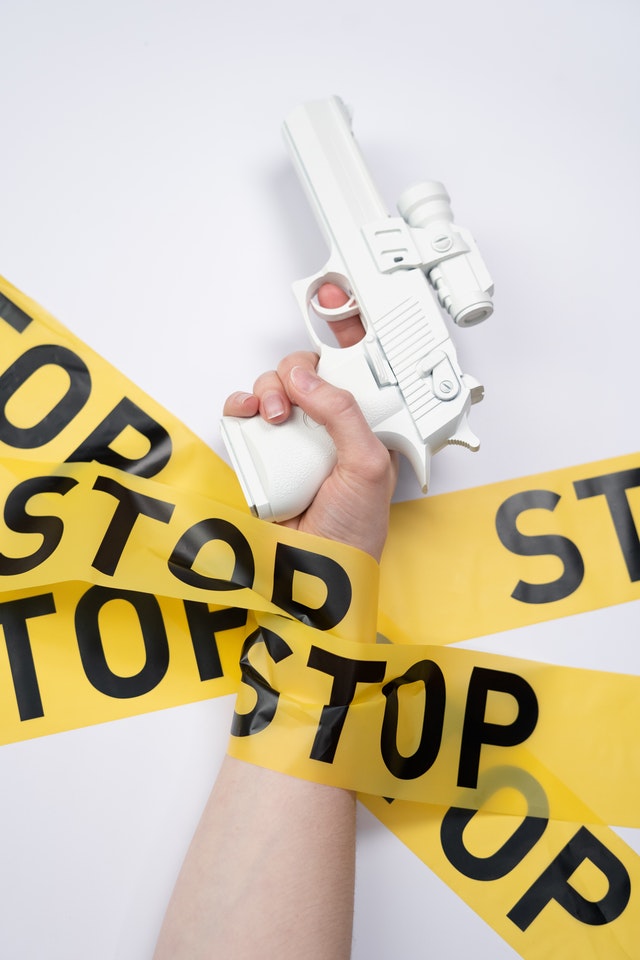 The ultimate question all comes down to “ Do guns save lives or take lives? “

In my opinion, the possession of personal guns takes lives. For instance. In 2022, over spring break week, in South Carolina, USA, there were two massive shootings, one in the capital of South Carolina, Columbia, and in a cute little town, Murrells Inlet.

According to CNN, “Twelve people were injured and three people have been detained following a shooting at a Columbia, South Carolina, mall on Saturday afternoon, police said.” Live5News stated about the shooting in Murrells Inlet, SC “According to the sheriff’s office, James Thomas, 76, of Defiance, Ohio, died in the shooting, and his 47-year-old daughter, the suspect’s ex-girlfriend, was shot”.

In all sorts of gun violence, including homicides, suicides, and unintentional deaths, the United States tops the industrialized world. The majority of the violence is committed with a handgun. Handguns are concealable, engineered for maximum lethality, they’re reasonably priced and simple to obtain. Handguns are used in approximately 70% of suicides and 80% of killings on average. The United States clearly has a handgun problem. The desire to outlaw guns isn’t motivated by widespread anti-gun sentiment. It’s a reaction to the high cost that the country has paid for losing loved ones and living in fear.

In my own experience, working and studying in the United States is much different than working and studying in those countries that have strict gun laws. For example, when training for a job in the US, part of the training includes what to do and how to act in case of a shooting. For example, the company will tell you to always cooperate with the shooter and make sure you know where all the exits are. In schools, of all ages, before you are able to walk into the school you have to walk through a metal detector and a security guard has to check all your items before entering. As well as every couple of months the whole school practices what to do in case of a school shooting. We call them lockdowns, this is where your teacher turns all the lights off, locks the door, and everyone has to be quiet and hide under the tables or anywhere they would not be seen.

Since 1962, handguns have killed more than two-thirds of the one million Americans who have died in firearm-related homicides, suicides, and unintentional shootings. Only one out of every six adults in the United States owns this weapon, which has inflicted so much agony and death in such a disproportionate manner..

Because it is 2022 we all would assume that the answer to our problems wouldn’t be resolved in violence anymore, but that is unfortunately not the case.