Women’s figure skating competition in the 2022 Beijing Winter Olympics was a painful event to watch but draw important attention to problems in the sport. The pressures due to an ongoing doping case left frontrunner Kamila Valieva struggling through her free skate and hopelessly sobbing after the fourth-place finish. The dramatics were only enforced by second-place finisher, Alexandra Trusova, shouting, “I hate this sport” in the background while the new champion Anna Shcherbakova sat alone in the green room, later stating to the press she feels “empty inside”. This left many questioning whether the Olympics are a place for teenagers. 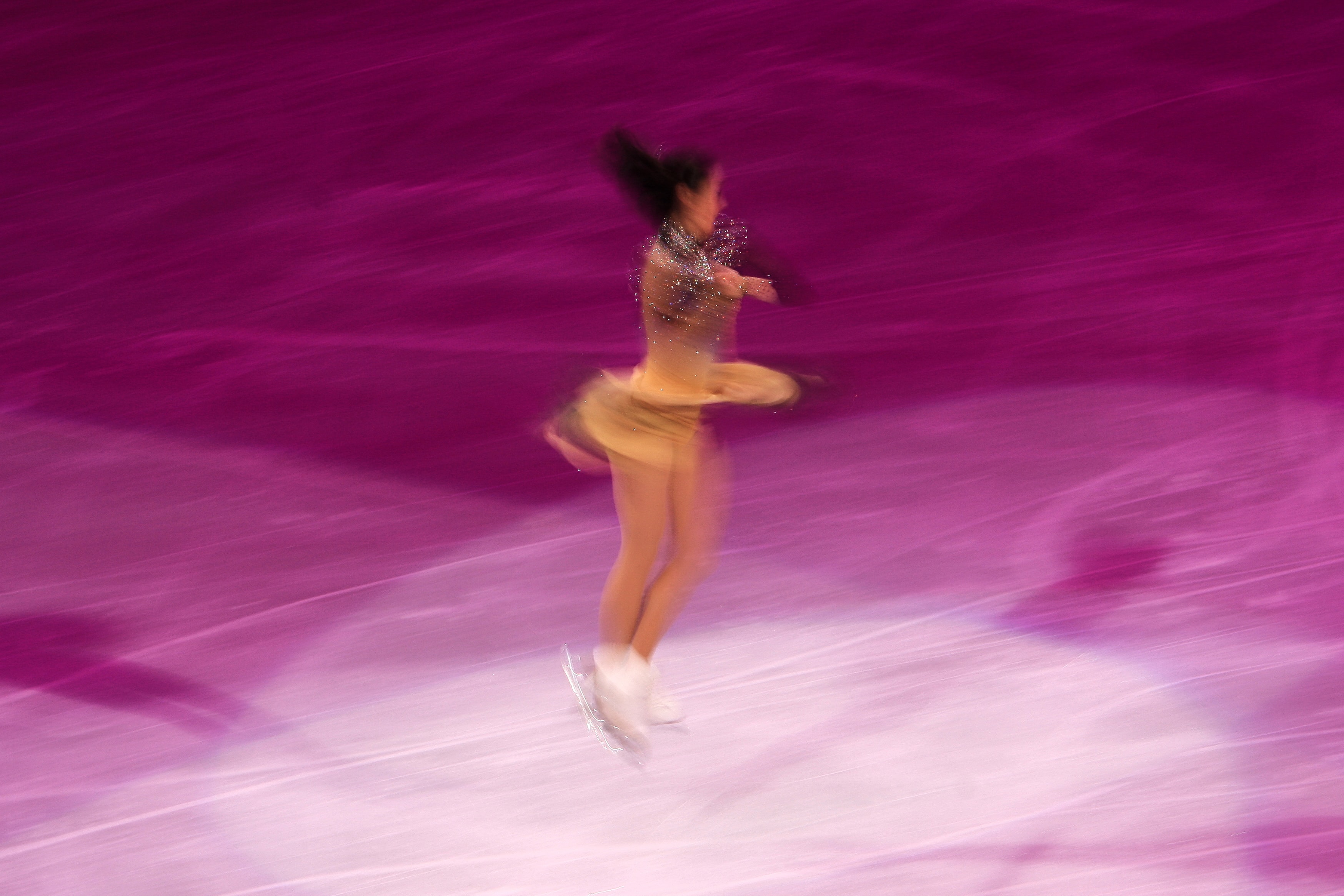 Currently, there are no general age limits for the Olympics. The limits, if there is one, are set for individual sports by their own governing bodies. Valieva, who represents the Russian Olympic Committee athletes, is only 15, which is the current limit for figure skaters set by ISU, the International Skating Union. Her teammates Shcherbakova and Trusova, who took home gold and silver, are also minors at 17. Throughout the Beijing Olympics, all three girls displayed emotions indicating enormous pressure and emotional exhaustion.

The age debate is not new but Valieva’s doping case and her collapse in the competition brought it to the limelight like never before. Being under 16, she is a “protected person” under the World Anti-Doping Agency code, meaning she has no burden of testimony and can receive lighter sanctions. The results of her positive drug test arrived during the Olympics on February 8, but she was cleared to skate anyway, in a decision that was criticized as unfair to the other athletes. This June, the ISU council will vote on raising the age limit gradually to 17, which would remove the protected person’s application.

“If you are skating in an adult competition, you should be an adult,” Rafael Arutunian, a well-established skating coach told an NBC reporter amid the Olympics. Arutunian, who has coached both in Russia and in the United States, has been advocating for raising the minimum age by a year or two for years now. Some advocates are even pushing for 18. Others, such as the Russian representatives, are strongly against any change.

In addition to pressure or legal responsibility, the arguments for and against are closely related to the technical difficulty of the sport. Figure skating is judged based on two separate aspects of the skater’s performance: technical elements such as jumps or spins and program components such as skating skills or interpretation. Unlike program components, technicality does not require maturity, only repetition. Therefore, if trained enough, even young skaters can perform difficult and high-scoring elements.

In fact, young female skaters can perform some of these elements, such as quadruple jumps, better than grown athletes. Quads, usually more known in men’s figure skating, are jumps that rotate four times around the skater’s axis in the air. Although attempted by French Surya Bonaly already in 1992 and landed by Japanese Miki Ando in 2002, it was the Russian “Quad Squad” Trusova, Shcherbakova, and Valieva who brought the jump to the main arenas to stay. Valieva became the first female to land a quad jump at the Olympics on February 7, while Trusova a week later made history by landing five of them in her free program.

To perform the quadruple jump, skaters need to rotate with extreme speed, which gives underage girls an advantage due to weight and body structure. Alysa Liu, who became the first American woman to land a quad in 2019, said she has given up quads altogether despite being only 16.  “It was a lot easier when I was smaller, and a lot shorter,” she said in an interview for NBC sports, also pointing the finger at puberty. Quads have never been landed in a competition by a woman over the age of 17. 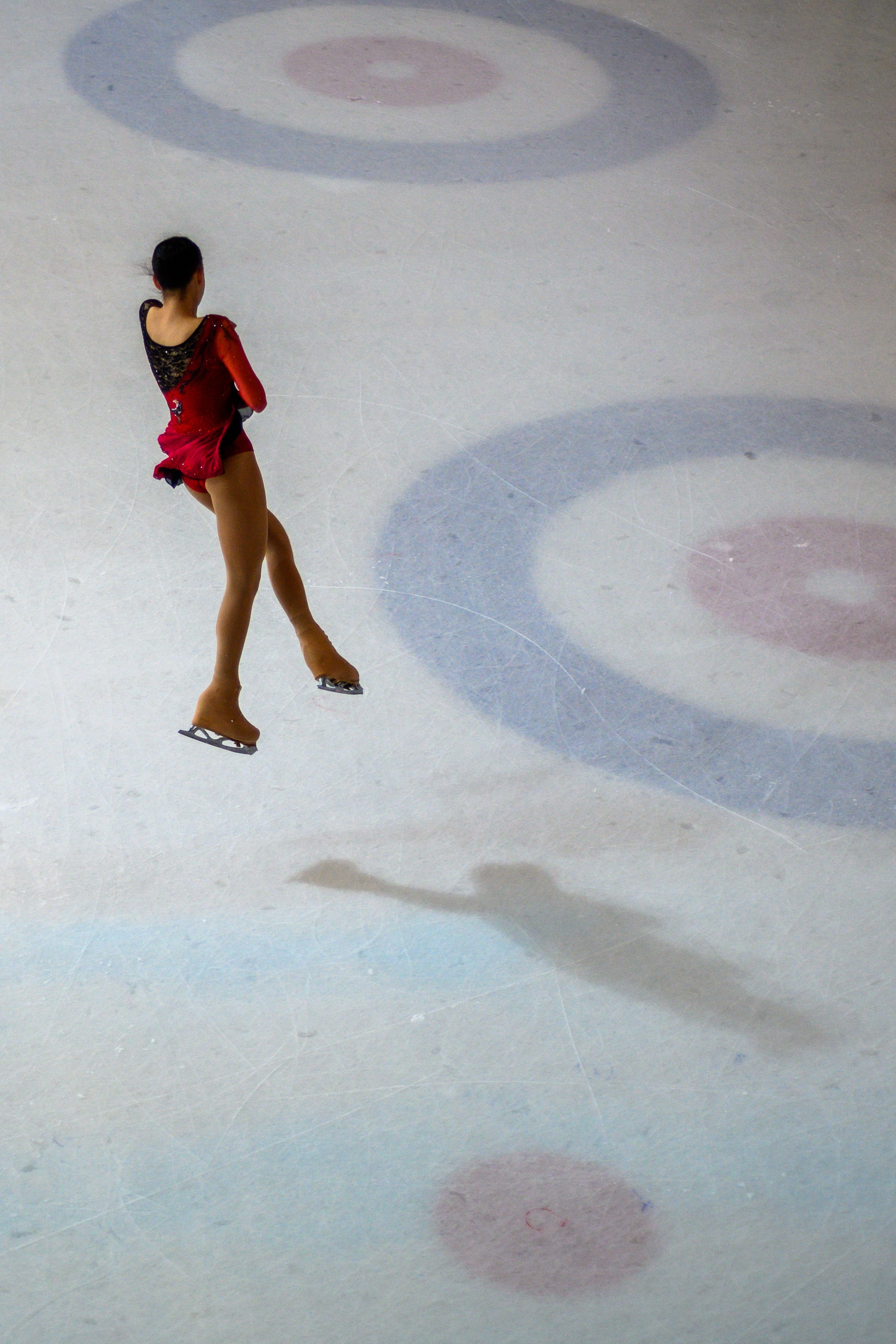 With female skaters peaking young, the fear is that raising the age limit would leave them with unfair opportunities and a narrower gap in one’s life to reach for the Olympics. “If an athlete is at their best at 15, is it fair to penalize them?” questioned Jackie Wong, a figure skating analyst, and commentator for Rocker Skating.

However, this system of peaking young is exactly what promoters of the age limit wish to change. If all female figure skaters were past puberty, it would create a level playing field and longevity. “You are forced to think about a technique that can be maintained throughout your entire adult career,” Swiss skater and Olympian Alexia Paganini commented on adult skaters to Associated Press. Longer careers would also give skaters more opportunities to prove themselves at the Olympics. Right now, 11-year-olds are already waiting to take over in Milano-Cortina in 2026, leaving skaters like Trusova or Valieva with no chance of a comeback.

Additionally, the current system of pushing athletes to peak as teenagers is maintaining a training culture not short of child abuse. For example, the “Quad Squad” trains in a Moscow-based club SAMBO-70, led by the controversial head coach Eteri Tutberidze. SAMBO-70 skater’s train around 12 hours per day, with unimaginable amounts of repetition, to reach the technical level they are in. In an interview with a journalist legend, Vladimir Pozner, three years ago, Tutberidze admitted her young athletes are using a cocktail of medications, including the then-not-yet-banned meldonium, to recover from long practices.

The SAMBO-70 club has not yet successfully trained a skater past the age of 18 since their skaters retire young, stating injuries or exhaustion. 2018 Olympic Champion, Alina Zagitova, 15, in Pyeongchang, revealed in multiple interviews during 2019 that she was already getting behind her competitors and restricting her food intake to control the weight gain caused by puberty. She retired in 2020. Another teen sensation and Tutberidze protégé, 15-year-old gold medallist from Sochi 2014, Yulia Lipnitskaya, also retired two years after Sochi and was admitted to a hospital due to anorexia.

Since they have the material to mass-produce Olympic Champions, coaches like Tutberidze are against raising the age limit and changing the system that benefits them. Russians will vote against the age raise. American representatives have not revealed how they are going to vote but the American skating community seems to be for it, despite young female skaters like Liu or 1998 Champion, Tara Lipinski, claiming glory for the country.

Liu, who – despite not performing quads anymore – competed in the 2022 Olympics and finished seventh, is a good example of what longevity could bring to the sport. “When I was 13, I was like, ‘Oh yeah, jump, jump! Woo!” she told the Defector in January. “My skating now, I feel like I have more purpose to it. It’s more meaningful to me than when I was 13,” she weighed in on her skating career.