The Arab spring in the eyes of a successful film maker 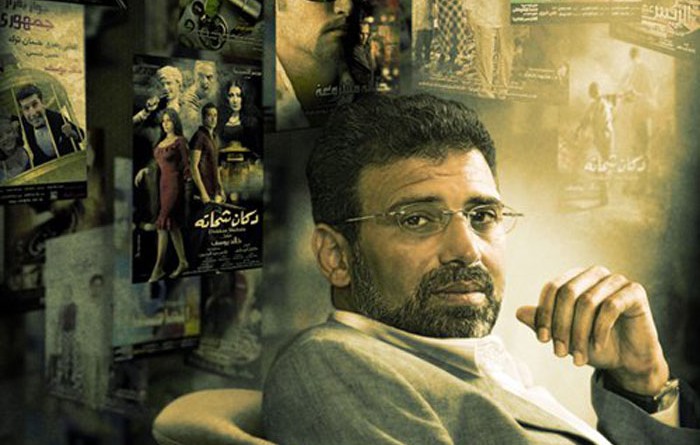 On Tuesday, February 28 the Central European University hosted one of the most highly acclaimed Egyptian filmmakers, Khaled Youssef, who is known for his brave vision and unpredictable storyboards. Almost all his films show the poverty and corruption in Egypt. For this reason the seminar he held at the CEU was entitled “Films which paved the way for the revolution and tell its history.” Later, he sat down for an interview.

Youssef’s CEU talk described the greatness and strength of his nation. He recounted the scene at Tahrir square where he also participated in protesting against Mubarak’s regime. In his own vision he spoke about the successful revolution, calling it unique and a beginning of a bright future for all Egyptians.

Youssef cites a “Gathering of Wills” as the main reason of the Egyptian revolution’s success. When the strong will of a nation is gathered, it leads to the fast collapse of a regime no matter how strong and stable it is. There is nothing that can stop it.

Youssef spoke about the revolution and about those who actually started it, saying that many people around the world think that only poor people protested against the fallen regime, while the truth is people from middle and high classes were protesting, too. This is because they were upset not only because of poverty but also because of the lack of human dignity and rights. 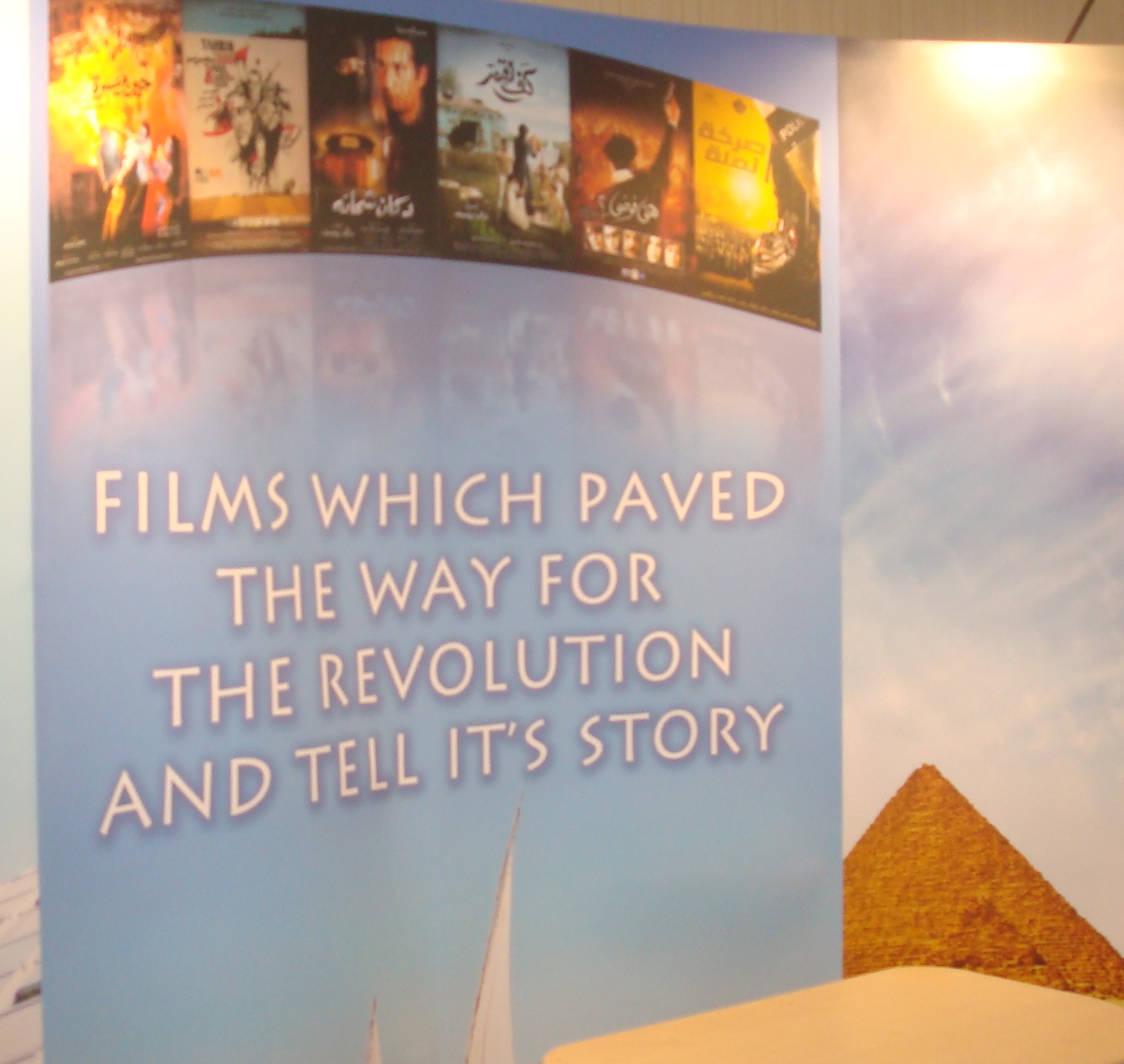 He added that the protests were not organized and did not have a leader, but somehow they were self-organized: each group started meeting the other groups without even knowing about each other in Tahrer square. They came away with a team spirit.

Moving beyond the details of the revolution, Khaled gave his opinion on the new election and the Islamic Brotherhood. He believes that the Islamic brotherhood exploited the misery and despair of Egyptians by promising daily bread and gas and guaranteeing paradise in the hereafter. However, he trusts his nation’s choice because when the time comes to eclipse the Islamic Brotherhood, it will.

At the end of the session he talked about the role of artists, writers, actors and directors in developing Egypt’s future, specially those who risked their lives with the protesters. He mentioned their role in contributing to the new constitution of the country: “We will not allow planning the future of the country without considering the citizens”

Finally Khaled mentioned the difference between the Egyptian, Yemeni and Syrian revolutions, noting that while in Egypt around 2,500 people were supporting Mubarak’s regime, one million supported the regime in Yemen and quarter of the nation supports Alassad in Syria. “How would Alassad fall?”, he asked.

Youssef’s view on Syria: no Gathering of Wills

His statement aroused my interest; I wanted to know his personal view of the Syrian revolution. He kindly permitted me to interview him on the subject.

He started by talking about his visit to Syria just a few days before the uprising started. He could sense that it was coming. In an interview for a local newspaper he told his foreseeing of the event but the managing director told him that it was impossible, because Alassad is a loved president in his country. Youssef suggested three quick steps that would prevent the outbreak of “winds of change”, ie revolution: freedom of party formation, freedom of the press and media, and the cancelling of emergency law. Needless to say, these steps were not taken.

Youssef describes the Syrian situation as painful, and that there is a cosmic conspiracy against it because of the world silence. “Syria has no oil to be protected by the UN or any international organization; it is not Libya.” Youssef compares Syria’s situation now to Iraq. A civil war is underway and the regime is still using its sectarian power to turn the other little sects against the protesters. Youssef added that in his view, it will take years to erase Alassad and his regime because one quarter of the nation is still supporting him. This quarter benefits from his rule. Another quarter is against Alassad. The other fifty percent are also fighting for freedom, but they are weak since they are not united in their outright opposition: “There’s no Gathering of Wills like there was in Egypt.”

About finding a solution to end this massacre, Youssef said that the uprising started very peacefully, that only words and posters were used during protesting. This led the world to believe in the power of peace and peaceful revolution, but that image is gone, erased by the formation of the free army, making it even harder to topple Alassad because people from both sides are being killed. Besides this, the Syrian army is still supporting him in all its power, with the help of Russia and China.

For the Syrian Uprising to succeed, and for Syrian people to gain their freedom, they must unite against harm. And those who are still supporters must take their country and its future in consideration, and not only the benefits of Alassad regime.

At the end Director Youssef added that after all these sad and bloody days there must be a free and strong nation, one that will build a bright future for the coming generations.