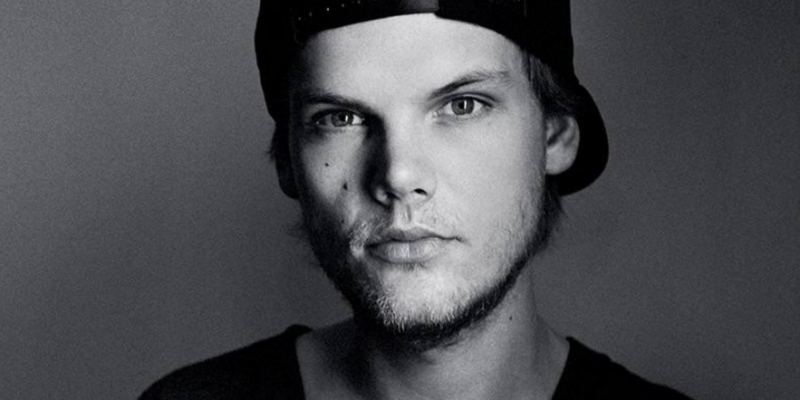 Swedish DJ Avicii, real name Tim Bergling, died at age 28 on Friday, April 20. Avicii’s publicist released the statement: “It is with profound sorrow that we announce the loss of Tim Bergling, also known as Avicii. He was found dead in Muscat, Oman this Friday afternoon local time, April 20” he then continued with “the family is devastated and we ask everyone to please respect their need for privacy in this difficult time. No further statements will be given” 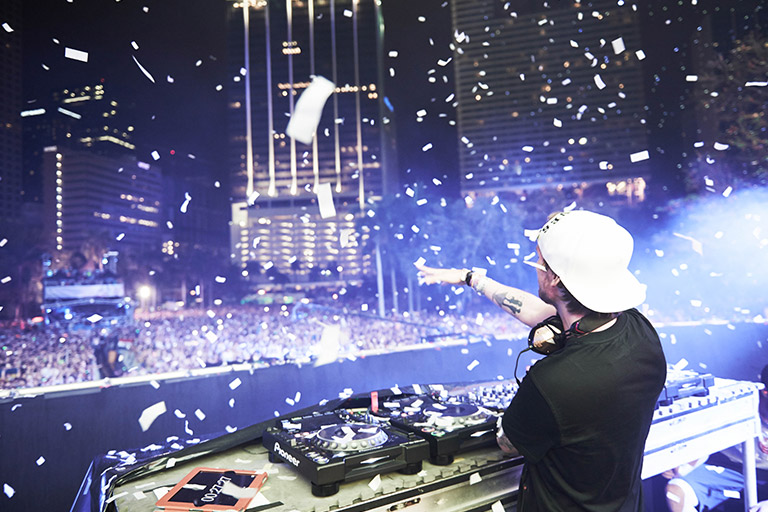 In 2011 Avicii’s international breakthrough came with the Progressive House track “Levels”, which hit number 1 in his native Sweden and on US dance club song charts, earning him a Grammy nomination. The following year his 2012 David Guetta collaboration on “Sunshine” earned him a Grammy nomination as well and that same year he became the first electronic artist to headline New York City’s radio city music hall. In 2013, Avicii released his debut studio album “True” which featured the game changing international hit “Wake Me Up” featuring Aloe Blacc. Combining EDM, folk and country music the song reached number 1 in many countries and peaked at number 4 on the billboard hot 100. His second album “Stories” dropped in 2015 and featured 21 vocals including from Chris Martin, Robin Williams, Zac Brown and more. The Extended Play (EP) “Avīci (01)” came out in August 2017 and featured his Rita Ora collaboration “Lonely Together”.

Avicii’s health issues were known to the public several years prior to his death. He suffered from acute pancreatitis, in part due to his excessive drinking. In 2014 he cancelled numerous shows in order to recover after having his gallbladder and appendix removed. Eventually he decided against touring entirely and in a 2016 interview with a Hollywood reporter he said “To me it was something I had to do for my health, the scene was not for me. It was not the show and not the music. It was always the other stuff surrounding it that never came naturally to me. I’m more of an introverted person in general. It was always very hard for me.”

Avicii’s dance pears and admirers have been taking to social media all day to express their grief. Calvin Harris tweeted out his devastation over the news adding that the legendary producer was a beautiful soul who was passionate and extremely talented with so much more to do. Kaskade also tweeted “Avicii was talented and kind, and I was genuinely excited to see what would come next from him. His future most certainly should have been written beyond age 28. I am heartbroken, Rest easy Tim”

The house music genre would not be the same without Avicii’s genius and our thoughts and prayers go to his close friends and family, as he will be deeply missed by many.