One of our fellow students, Peter John Kiss, a communications major at McDaniel, recently performed at Kuplung with his band Svnseas, and we were there to get to know them a little better. The energy of live concerts is always quite different from the experience of listening to their music at home. The enthusiasm of the band, being on stage, and showing their music, was fantastic.  Pali Enevoldeson was there to ask Peter a few questions. 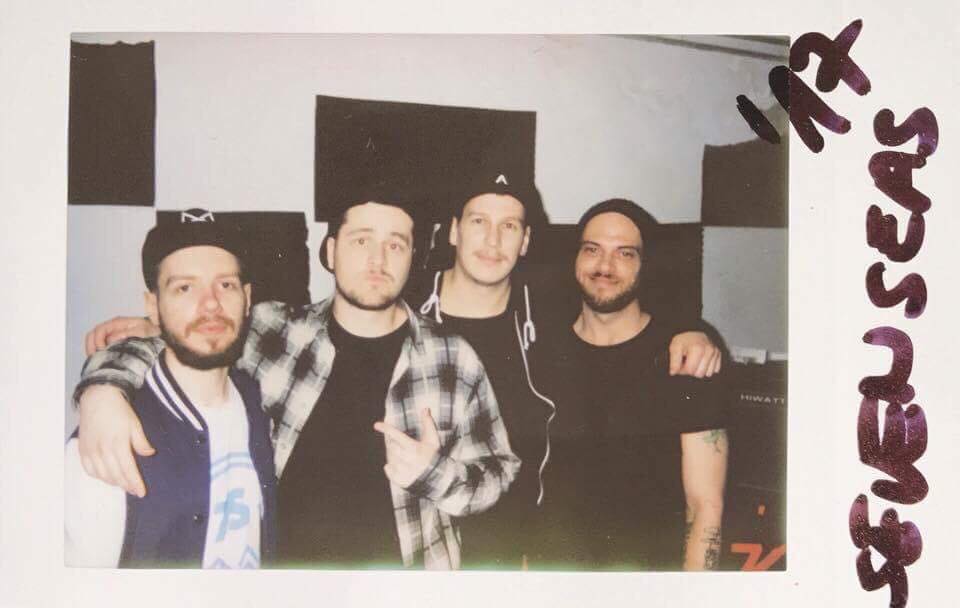 Q: What’s the origin of the name Svnseas?

A: Originally the band was called Seven Seas, as in “sailing the Seven Seas”. The idea actually came from one of the lyrics from our first single “Way Back When”. We were having a tough time trying to find a name that best described what our music was all about, so we turned towards our own lyrics to see if there is anything that stood out. A lot of my lyrics tend to use the sea as a form of imagery or metaphor. There’s just something about the deep abyss that both excites and terrifies me I guess. So we used Seven Seas because we felt it defined our band. We ended up changing that way it is written to make it easier to find our music on social media. Plus I think it actually looks cooler.

Q: What genre do you consider your music to be? Who are your major influences?

A: This is quite a difficult question for me to answer; because I am so invested in my own music it’s hard for me to categorize it. But I suppose I would call it a mix of indie, alternative, rock, and emo. There are so many influences that each of us has that there would be an infinite list, but I think one of my personal major influences is a Canadian artist known as Matthew Good. I own all his albums in physical form, and there are a lot of them, so I would consider myself a huge fan (hahaha). If I were to say what kind of music has influenced me, I would have to say rock, metal, emo, pop, hip-hop, and a lot of 90’s music. I almost like every genre of music, so pretty much all of it has an influence over me. 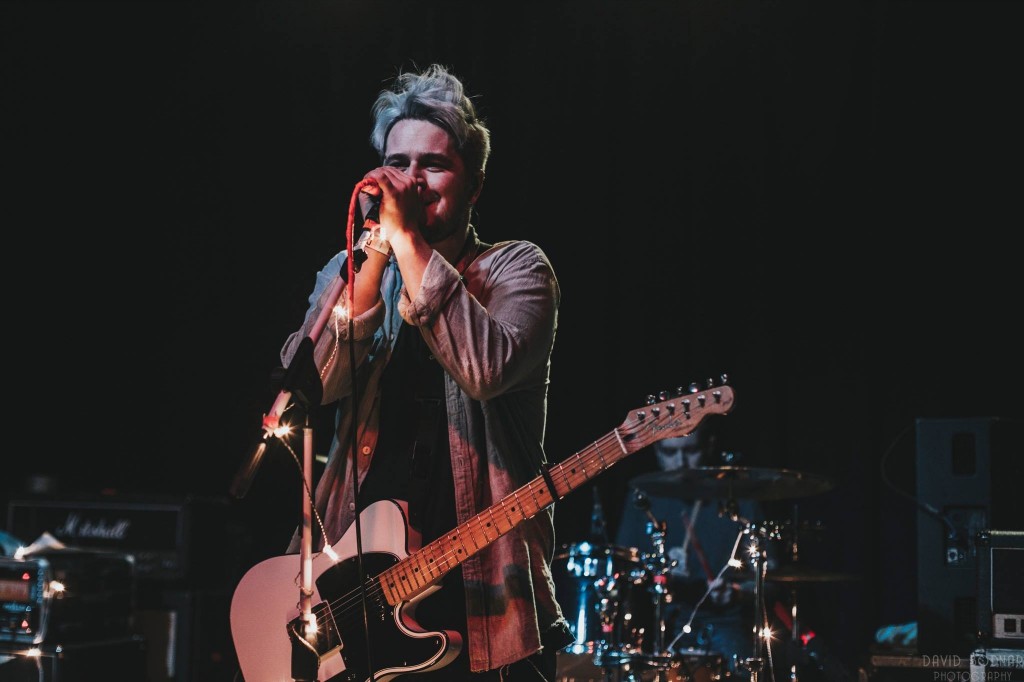 Q: How long have you all known each other? How did you meet?

A: We have all been in the music scene for a number of years. When you play music in a place like Budapest, you will eventually share the stage with a lot of great musicians. Ivan (guitarist) and I used to play in a band together called Fuwdo back in the day, and we were reunited as Svnseas. Mark (drums) and Ati (bass) came from different bands as well, and we all just connected. To answer the question, how long we have known each other, I’d say probably since 2007 or 2008.

Q: Who writes your songs? What are the main themes for most of your songs? Do you think these will change over time?

A: Most of the songs that are on our debut record were mainly written by me. I had a lot of these songs written before Svnseas, and they were the whole reason for forming the band. The overall theme of the album is having this sense of knowing that the world as we ourselves experience it is forever changing and that we will all eventually die and leave it behind, hence the album title, “If Only Things Could Be A Little Different”. The question lingers in all of us, what if I did this, or that, or went down this path in life? Sometimes you just wish maybe you could have done somethings differently. I think once these songs are finally finished and released to the world, I can finally move on and write about different things.

Q: What’s the ultimate goal for your band? Are you seeking fame and fortune?

A: Not gonna lie, I would love some big money from playing music. However, I purposely wanted it to be clear amongst my band mates when starting out that this band is first and foremost about making music that we love to listen to and perform. We are in it for the sake of playing music and enjoying the hell out of it. If we were to find some financial success with this, we definitely wouldn’t say no, as it would only further help us to focus on creating more music and enjoying the little things in life.

Q: How can people gain access to your music? Do you have a website with sample songs or a demo CD?

A: Our main tool is our Facebook page. It is currently the best way to keep in touch and provide information on upcoming shows, new music releases etc. Same goes for our YouTube page. We can be found on both by simply searching Svnseas. Aside from that, we have a website, but lately, it has been a little neglected, but all that will be fixed when our album promo comes about.

Q: Where have you performed? What are your favorite and least favorite venues? Do you have any upcoming shows?

A: We have performed in quite a few places over the years. As Svnseas, I would have to say in Budapest either at Durerkert, A38, or Kuplung are our favorites. Aside from Budapest, we have played numerous shows around the country and in Austria as well. Our first show ever was actually in the city of Zlin, in the Czech Republic, which was pretty cool. The next show we are going to play will be our debut album release show, but I currently don’t have a date for that. So follow us on our socials for more info on that. 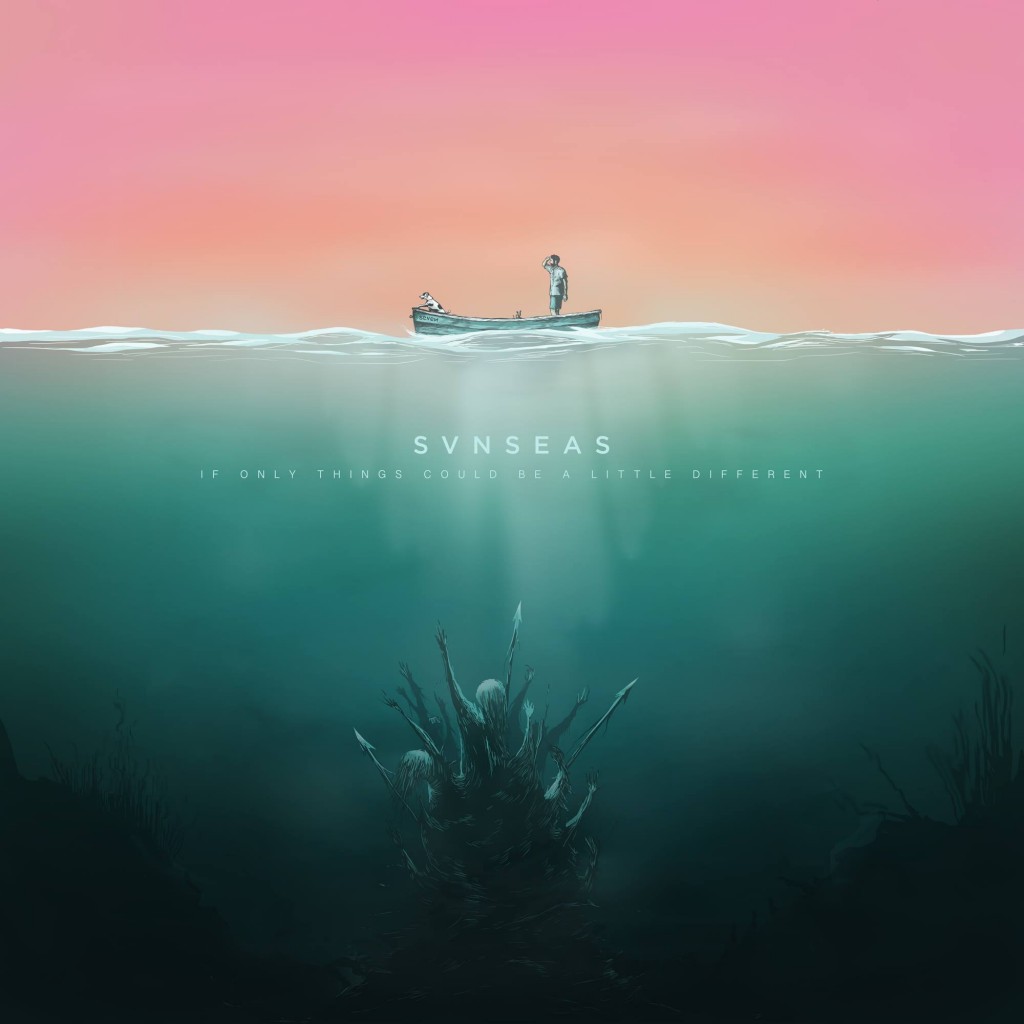 We are looking forward to seeing more of this band on stage and maybe even inviting them to a campus event.