I spoke to a student caught up in the Russo-Ukrainian War, who chose to remain anonymous, but for the sake of this article will be referred to as Jane. She described the horrific events she went through to escape the country as a non-Ukrainian student. Jane highlighted three different events that sum up the overall treatment of the students attempting to flee Ukraine. These challenge us to take some time to consider the plight of fellow students and the sense of entitlement we feel towards resources. Are we allowed to forget about the war and people’s related struggles, just because it does not affect us directly?

On February 24, Putin invaded Ukraine. At the time of the invasion around 5 am EET (Eastern European Time), Jane had been up all-night watching Putin’s infamous speech. In this speech, he declared Russia would carry out a ‘special military operation’ in Ukraine, and 10 minutes later, a plane jetted past Jane’s house. Commercial flights had already been cancelled, so when she heard the sound of an airplane, she scrambled off her bed to look outside the window. The next thing she heard was a boom – the sound of a bomb dropping. A bloody war had been set in motion. So, while others in the house started scurrying to check the news, she lay on the bed, frozen by fear. A war had begun. Multiple news channels and Telegram chats filled up with the breaking news: KYIV UNDER ATTACK. 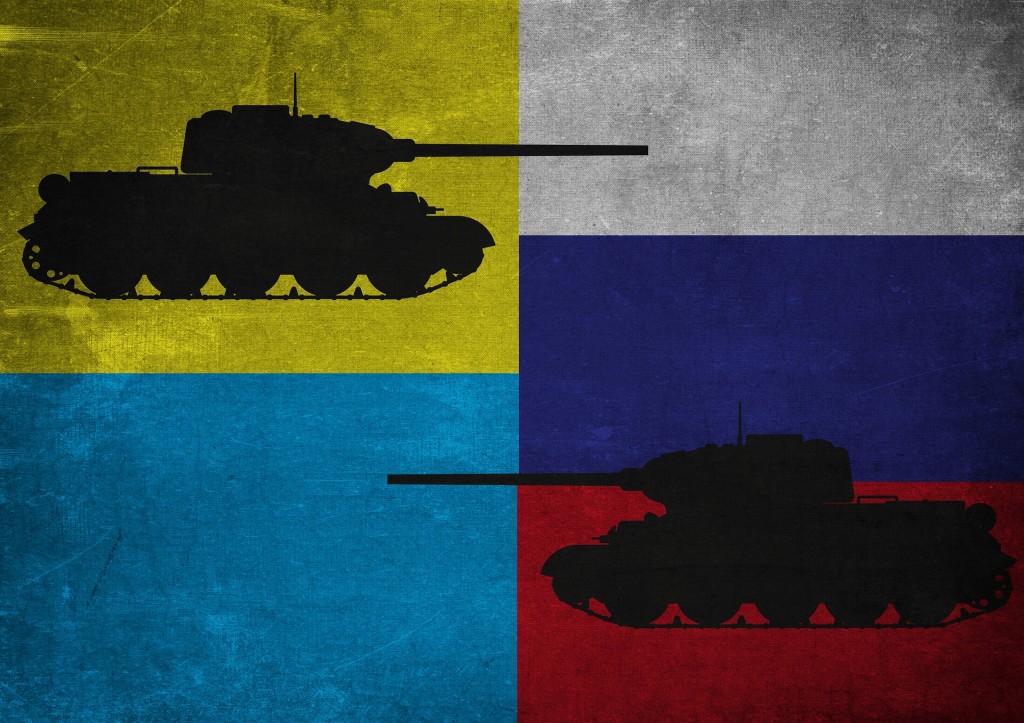 Jane had originally tried to escape to Poland, but only Ukrainian women and children were allowed onto the trains going there directly. Others, including many international students from Africa, who had gone before Jane, had attempted to board those trains, but eventually, they were ordered to disembark. Meanwhile, many people had abandoned bags, suitcases, and whatever personal belongings they had brought with them to try and squeeze inside the train. Amid war, there is always chaos, and everybody panicked. Piles of luggage were left unattended on the pavement, and a multitude of people rented hotels or apartments nearby, to be able to mount a train or bus leaving early the next morning, to Poland or Lviv. There was one thing everyone had in common – they did not want to die.

Ukrainian men were not allowed to flee their country, but students and foreigners were also trapped, without any official announcement regarding why they were not permitted to leave. People sat on boxes or stood for hours on the platforms in -130C weather, waiting for the trains to arrive. There were two major trains which left periodically – one to Poland and another to Lviv (which is in the west of Ukraine and close to the Polish border), but those trains came six hours apart. So, Jane arrived at the train station the day after the war started with some friends, and stood on the platform, waiting for the next train to Lviv.

When her train arrived in Kyiv, the first people who got on were the ones who bought tickets, followed by the pregnant women and children, and lastly, the women (non-Ukrainian men were not given a chance to board). Amid the disarray, Jane charged through the crowd, nudging past grown men crying and begging to be let on – this was their chance to escape. Meanwhile, guards pushed them back with force, trying to let the women on first. Jane’s luggage was left on the platform in the hands of her brother. She got onto the train, stood there, watched and waited for her friends and brother to enter – but no one came.

Throughout the 13-hour ride, she sat on the floor without her phone or suitcase, with only a toiletry bag, and in a moment of silence, said a prayer: “God, please bring them to Lviv safely.”