SpringLike Fall in the Nagymaros Hills

At the end of September, roughly a dozen students took a hike into the mountains of Nagymaros, a small town half an hour outside of Budapest. The trip was organized by Dr. Adamson and Professor Viczian, the Digital Photography instructor. Although the trip was initially planned for the photography students, it was open to the entire student body. And so, with cameras posed and ready, pros and rookies alike, set out on a train to the pleasant Nagymaros hills. The group arrived at the quaint little town of Nagymaros by mid-morning, greeted by the sound of children running and playing. Charmingly European, the town square featured a tall church tower along with a small throng of towns-people enjoying the pleasant morning sunshine. 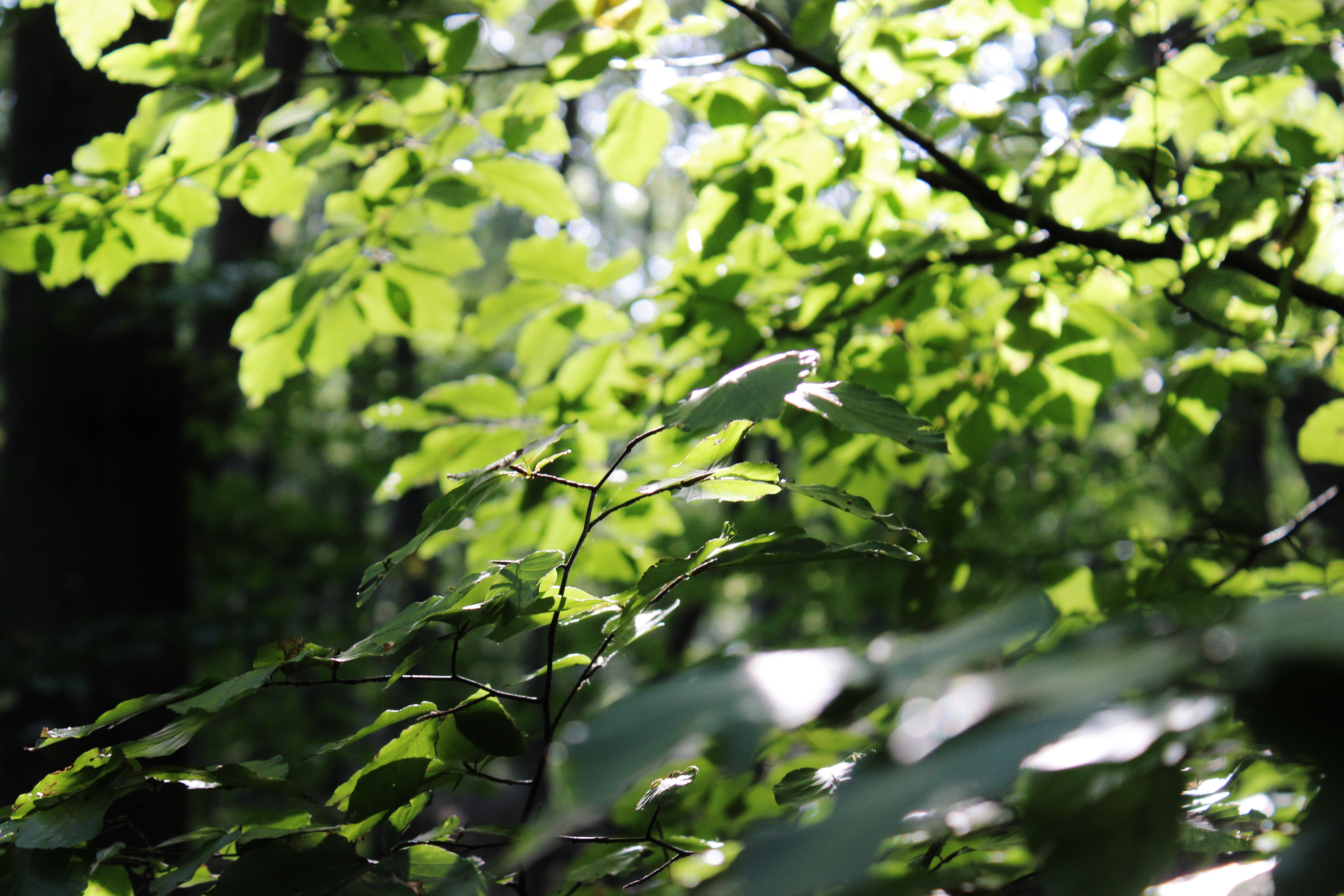 We hiked to the town’s outskirts, as the urban feel of the town quickly merged and faded into the natural. A as we ventured into the woods, the last sign of human impact was a single abandoned car, left sitting under the leaves long ago. 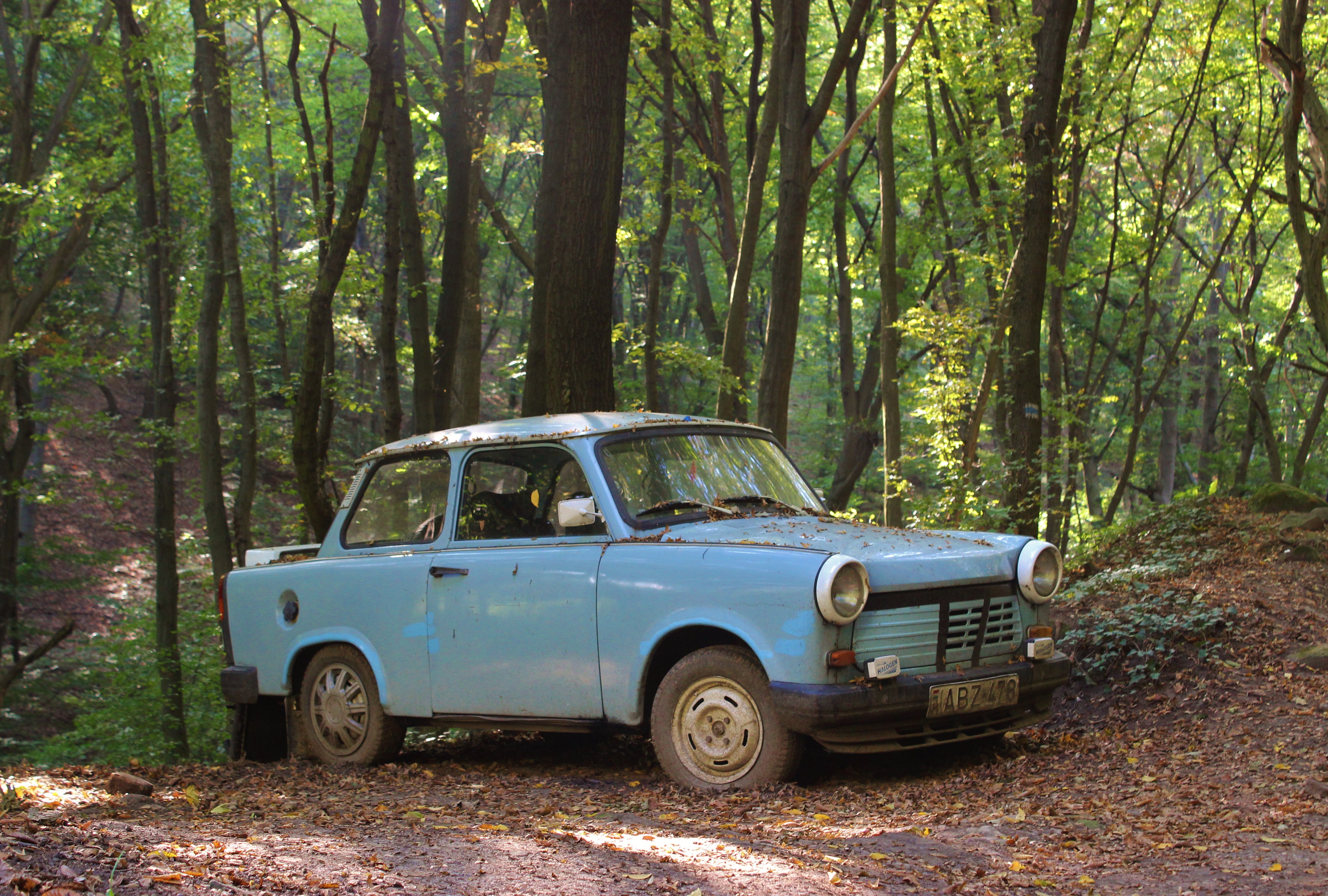 The sun filtered through the trees as we snapped away with our cameras, capturing the natural beauty that the trees and stones boasted. As amazing as the city is, there is nothing like being completely surrounded by regal trees and green leaves. 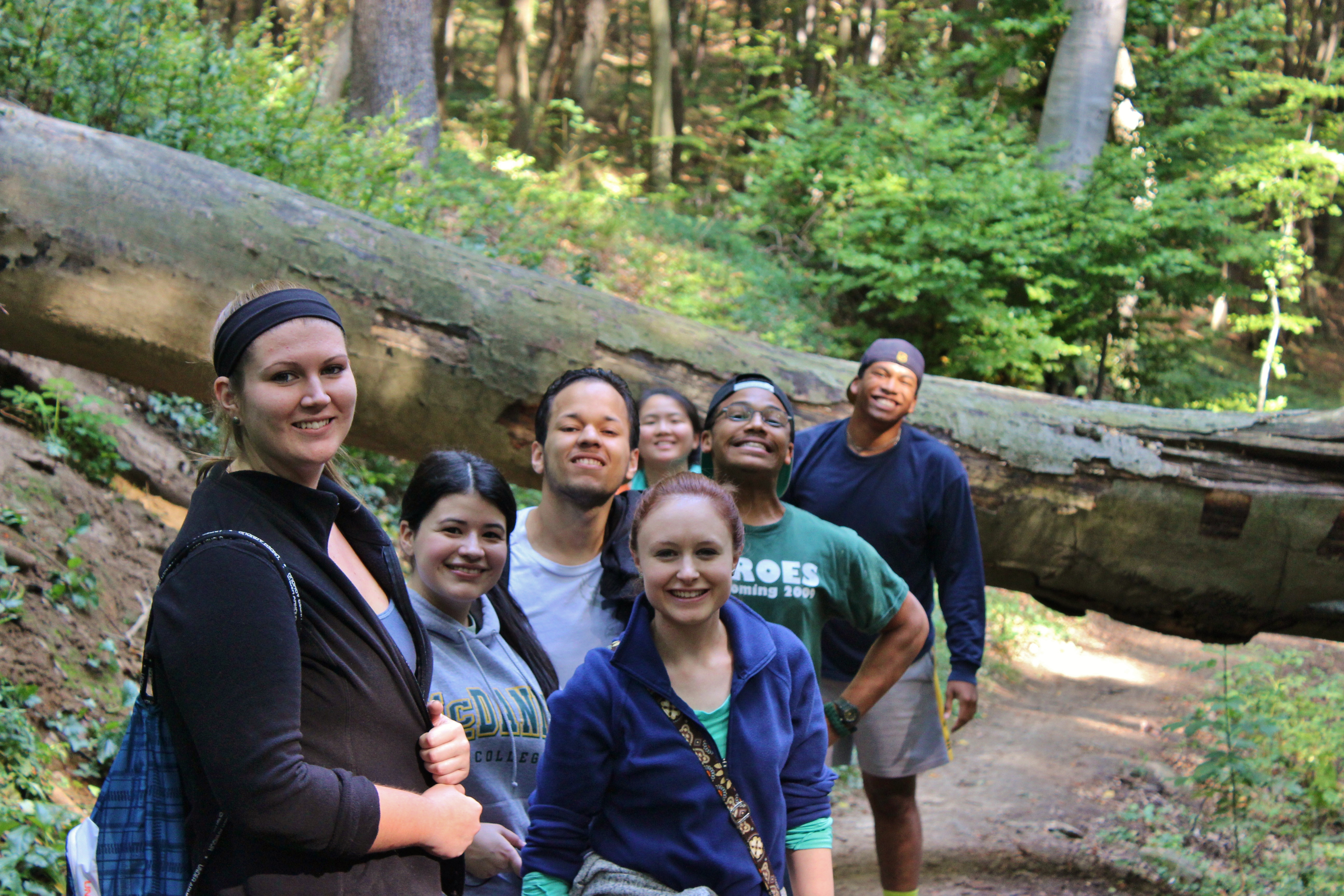 Although there were a few obstacles to go under and over, the first leg of the hike was a piece of cake. It was surprising to find that we had covered so much distance so easily. 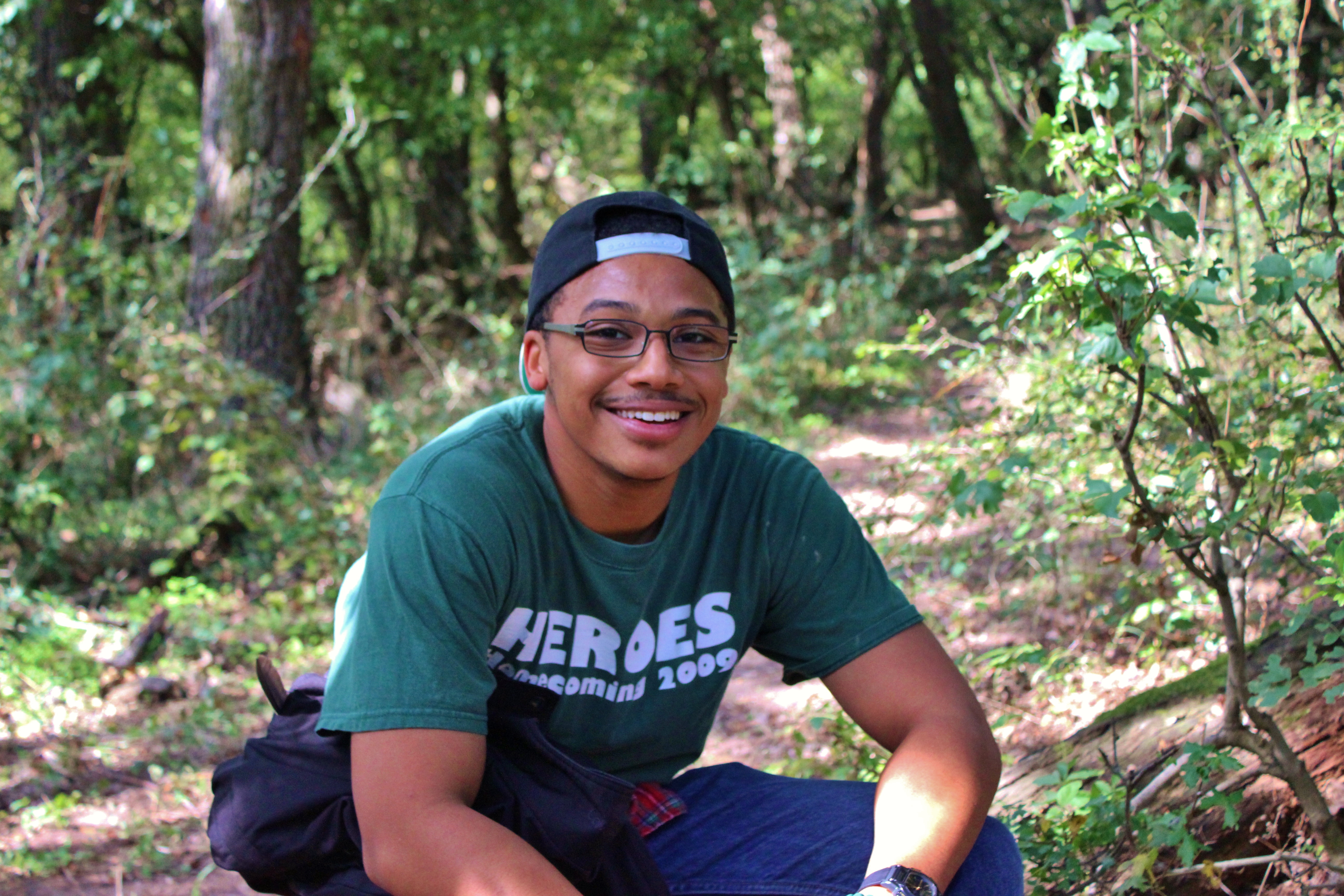 Although initially confident and well-off, we soon found ourselves on a ridiculously steep trail, as we realized we had taken a wrong turn somewhere along the way.

Huffing, and puffing, the group struggled up and down steep, precipitous paths. It was only after much confusion and having to trace our steps back more than once that we finally arrived at the high point of the hike, quite literally: the view. After breathing in the view atop Julianus Tower and over the Danube and surrounding mountains, the group migrated to a field of purple flowers, where lunch was consumed happily, although not so elegantly. 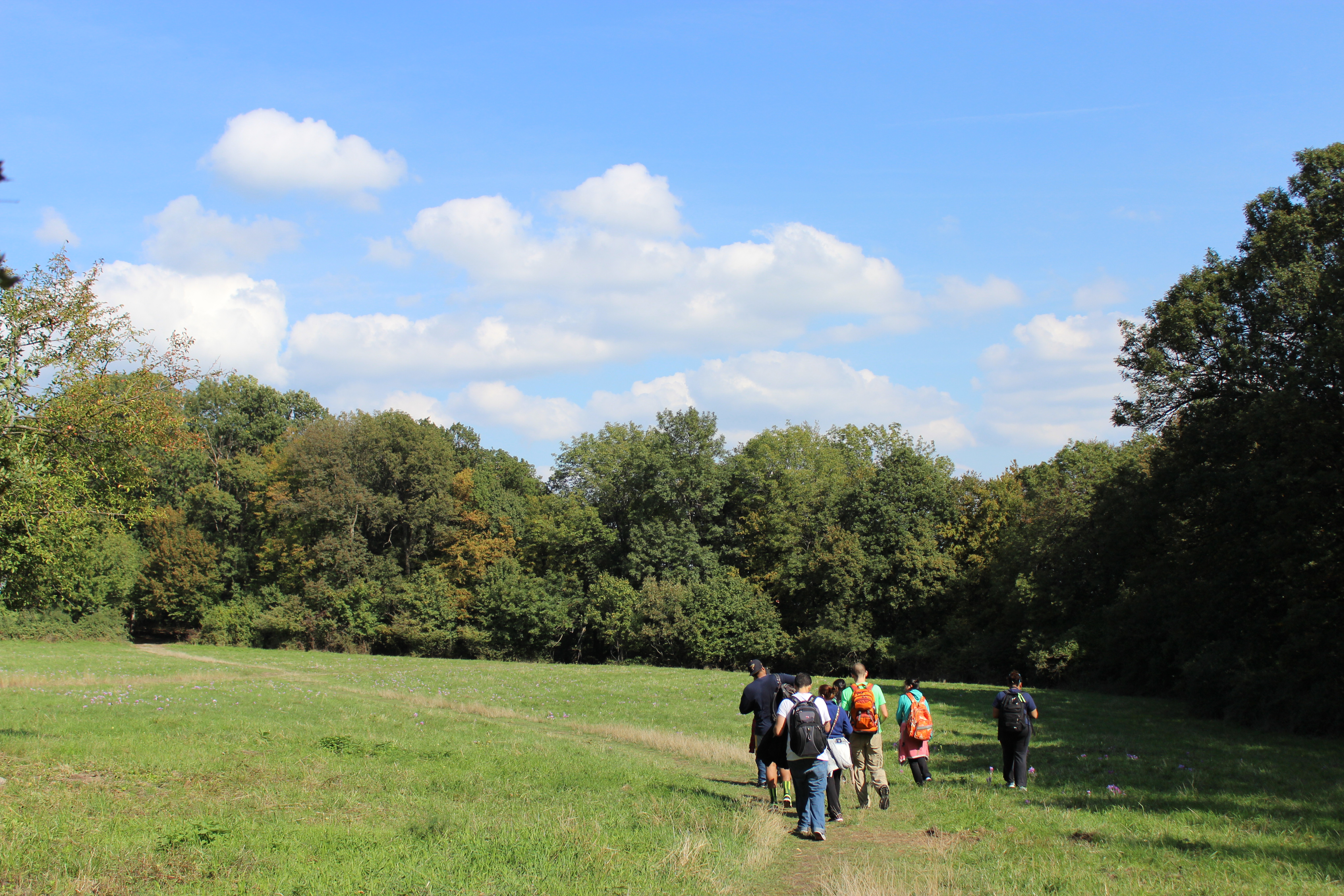 And so it goes; we set off for the second half of the hike, which turned out to be just as difficult, if not more so, than the first half. It is not so easy to enjoy the beauty of the forest when your entire focus is where you are going to step next, so as not to topple off the side of the path.

Although some slipped and stumbled, our group miraculously made it to Zebegény with no causalities, although not completely unscathed. With the views, the laughs and the fresh air, it was a trip that was completely worth it. 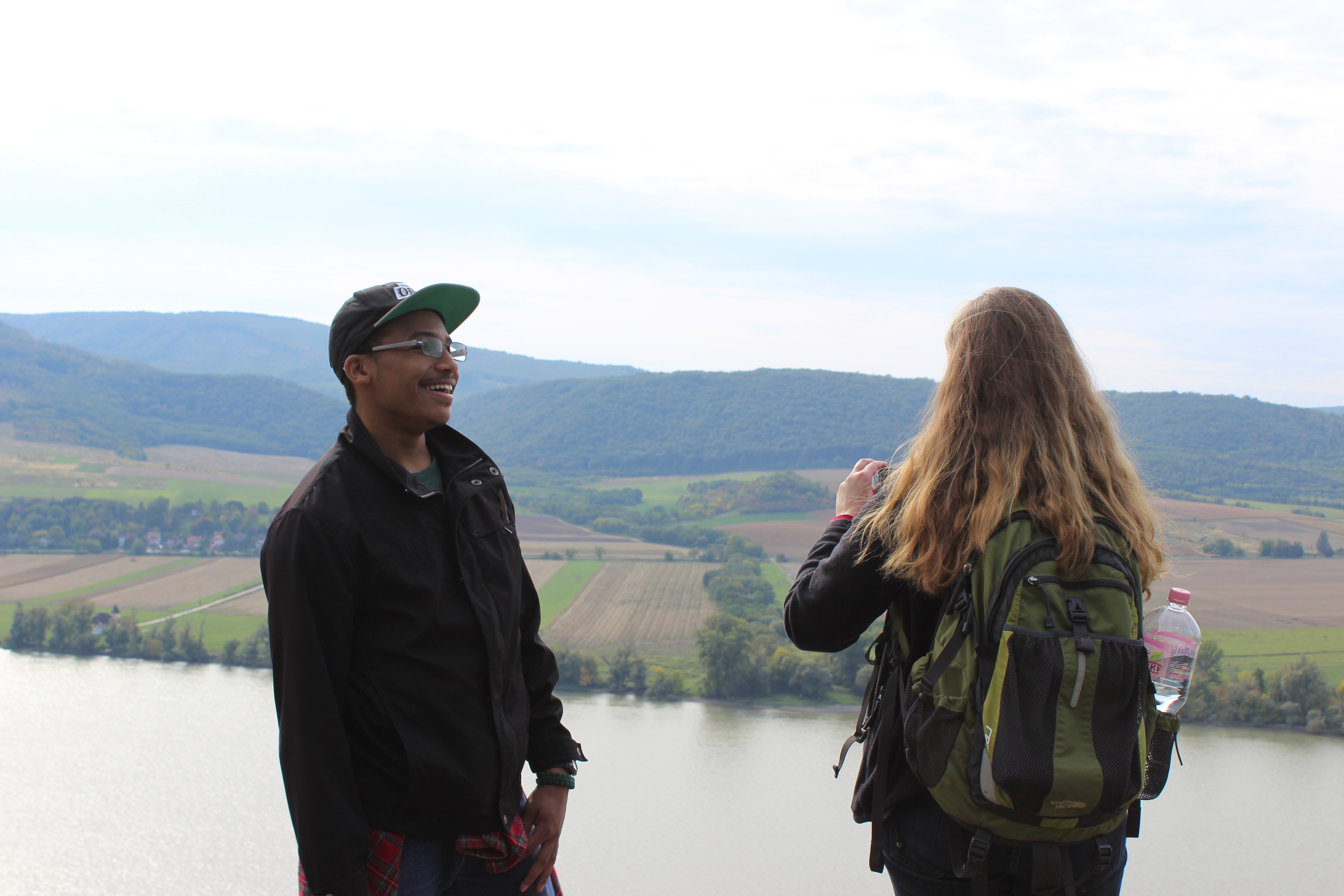 Nevertheless, ten miles later, reaching the end of a hike never felt so good – and rewarding. Although being in the middle of the woods and trekking up, down and over narrow dirt trails for the day was fun, it was enough for one day’s work. Calves burning and feet pinching, the group boarded the train from Zebegény and set off back into the city. If the school ever plans a second trip to Nagymaros to hike, I will surely be joining (and recommend others to do so, as well).