Skyfall – The Best Bond Film in the Craig Era 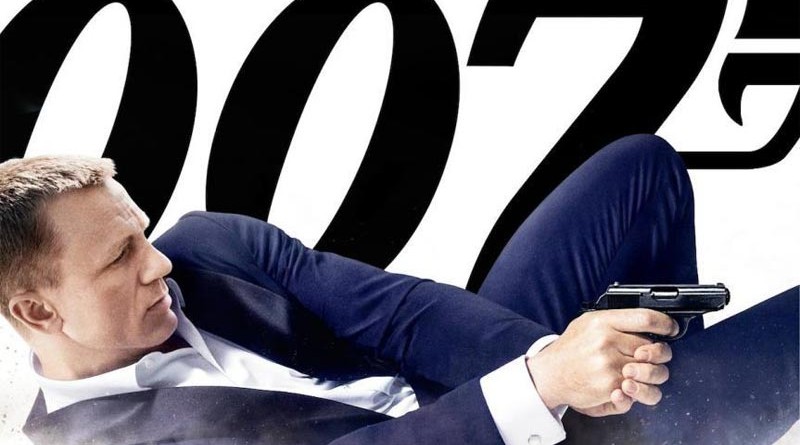 This is the film that James Bond fans have been waiting for since the premier of Casino Royale in 2006.

In the previous films (the Casino Royale and the Quantum of Solace) we could see that Daniel Craig has all the qualities what a real James Bond actor needs even if the films were not as good as we hoped for.

Maybe at the end of the film, the Casino Royale was a bit too long, a little boring, and the story of Quantum of Solace was not as good as in the previous Bond-films. It is interesting that the writers are the same in Quantum of Solace and Skyfall (Neal Purvis and Robert Wade) and while Casino Royale is 144 minutes, Skyfall is 143, so there is only 1 minute difference, but we feel as it is much more.

We could start to compare the films with the opening scene. In the Skyfall it is a real action, much more interesting than in the previous films, with a great music and cameraman work. We can see at the beginning: Sam Mendes was simply the best choice for the work. As it is his first action movie, he concentrated much more on the human relations than previous Bond directors.

The beginning of the story helps us a little to see the characters from a different perspective:

Bond, who was fit, and could solve everything in the past, is tired, weak, and shoots on target as a verdant. And M, who was the perfect director of MI6, who is named to be too old for this work.

This is the first Bond film, where we see that to be a secret agent is much more a responsible job than just to pick up girls, drink Martini and survive everything easily. In this film he is tired, worthless man, but still knows what his job is, and he must get it done.

The other thing, why I say it could be the best Bond film is the main villain of the film: Raoul Silva (Javier Bardem). He has his real story, connected to the Bond story, and maybe people can understand a little his reasons, his motivation and why is he doing what he does.

The end of the film is the only part which is a little similar to the previous ones. Of course every Bond film needs the final fight at the end, lots of shooting and fire, it can not be really different.

All together the film is built up well, and everybody will like it even if a Bond fan or not.

Who should watch the film?

-          people who did not really like the previous films, and do not believe that the new one can be really good.