Scintillating musical trends from Nigeria and Africa reach America and beyond 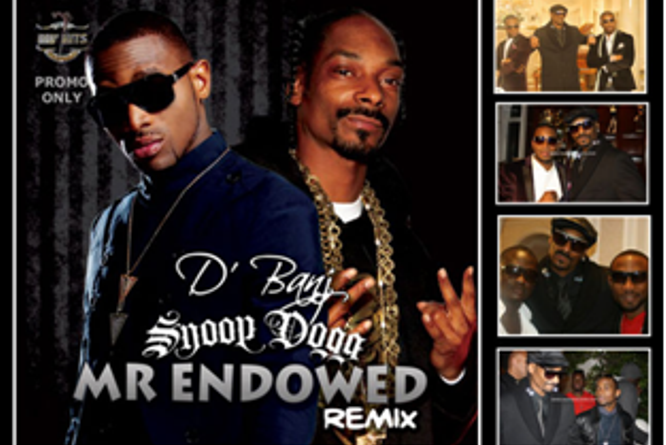 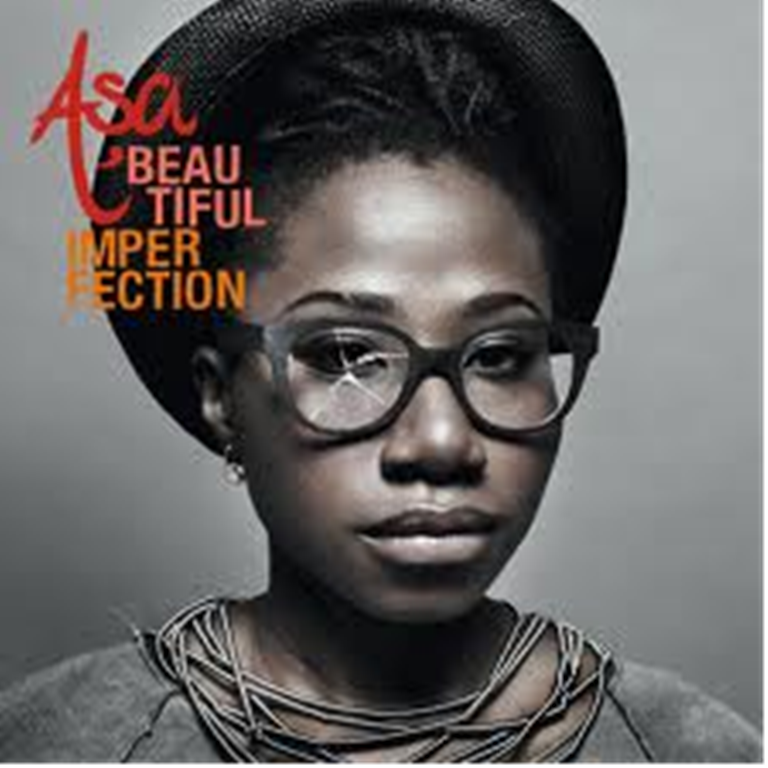 A new wave of musical excitement created by a mix of African grind, hip-hop, soul, and superb videos showing the richness and unique westernized swag of Africans, has found its way into the American music scene, after around ten years of captivating developments.

What makes this trend important is the level of collaborative duets between Nigerian artists and top American artists in the musical world, such duets include the remix of Nigerian born international star “D’banj” and American rap star Snoop Dogg with the single “Mr Endowed” originally sung by D’banj, while you can guess how nice “Mr Endowed” is, the lyrics talks to you in a musical composition which evokes slow  gyrating movements from your body, while the beats drop in a noticeable blend of African drum beats and hip-hop symphony, the language is a mix of English and Nigerian creolized pidgin English, and of course Snoop Dogg shows of his G swag by flashing a Nigerian passport with his name on it whilst also referring to D’banj as his nephew from Nigeria.

Other such collaborative efforts came about in the past between Wyclef Jean and Nigerian s 2face Idibia, Ghanaian singer Reggie Rockstone featuring 2face Idibia and Wyclef Jean, Akon and Nigerian singer Faze. Recently, Kanye West signed D’banj and his producer Don Jazzy, who is the owner of MoHits records, to Kanye’s record label as artist and producer respectively. 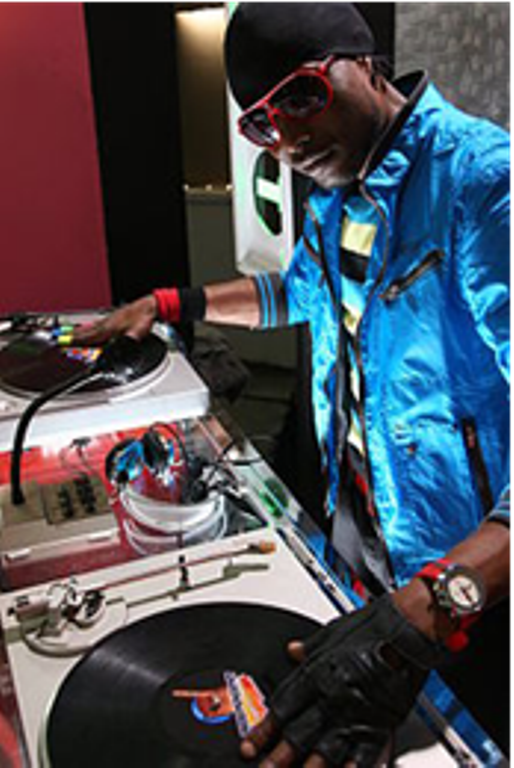 This trend of cooperation between has however been going on for sometime between African artists who have used these collaborative efforts to bridge cultural gaps between their different countries through the language of music, love, friendship and fashion in a continent where most countries did not have a vivid idea of the cultural richness which binds them together.

Lovers of good music who are always looking for something new and trendy, which can deliver anything from satisfaction to a nice party mood and those emotional yearnings, should listen to “Mr Endowed” by D’banj feat Snoop Dogg, “ Be My Man” by Nigerian ASA…you will love her, and “Need Somebody” by Face. While many of these African artists are now very popular in Africa, only a few of them have actually been able to form successful international collaborations. Nevertheless, their music is well known around Europe and America where they have adopted the musical culture of going on tours to promote themselves for international recognition.