After three years in government, the Romanian Social Democratic Party was rejected by voters in the second round of presidential elections held Sunday, November 24. Viorica Dancila, former Prime Minister, received just 37% of the vote, according to final results. This formation has dominated the national political life in the period since the revolution of 1989 and comes out of three years of power. Never had a PSD candidate received such a low score in a presidential election. 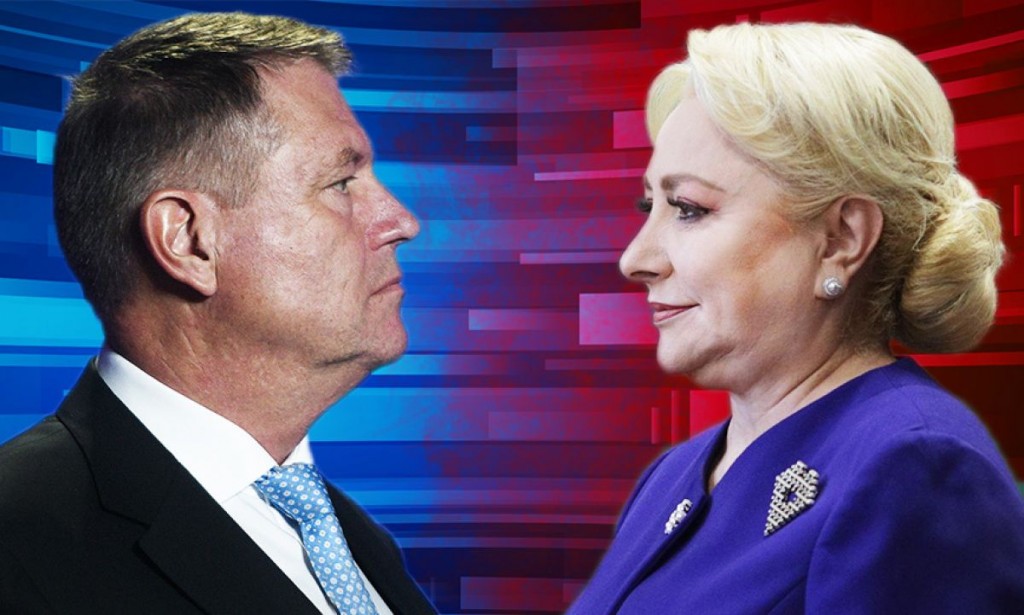 The Romanian Social Democratic Party is facing the newly elected President Klaus Iohannis, aged 60, re-elected for a second five-year term. The magnitude of this vote brings a close to the coexistence between the head of state of center-right and a left government that had taken sovereign acts to multiply reforms to weaken the fight against corruption, under strong criticism from European institutions. “Modern Romania, European Romania, won today,” said Klaus Iohannis from the headquarters of his party, the National Liberal Party.

With his usual calm, this president of German origin barely celebrated his historic victory in front of just a few dozen supporters. “There are many things to fix,” he said, with the new Prime Minister Ludovic Orban, who managed to overthrow Viorica Dancila in October, taking advantage of the divisions of the left.

Mr. Iohannis was able to count on the voices of youth, but especially those of the diaspora. Massively anti-PSD, mobilized as ever with more than 900 000 votes cast, 90% voted for Mr Iohannis. Arriving in third place, the candidate of the anti-corruption Union had also called his supporters to vote for him.

This result marks the failure of the strategy of the left that has tried in recent years to seduce the rural electorate with increases in social aid and sovereignty. In parallel, the PSD has conducted multiple justice reforms, officially intended to limit the abuse of prosecutors, but actually benefiting directly to the party’s former president, Liviu Dragnea. Finally imprisoned last May 27 for corruption, he had to leave the party presidency to Viorica Dancila, who had conducted all these reforms without protest. 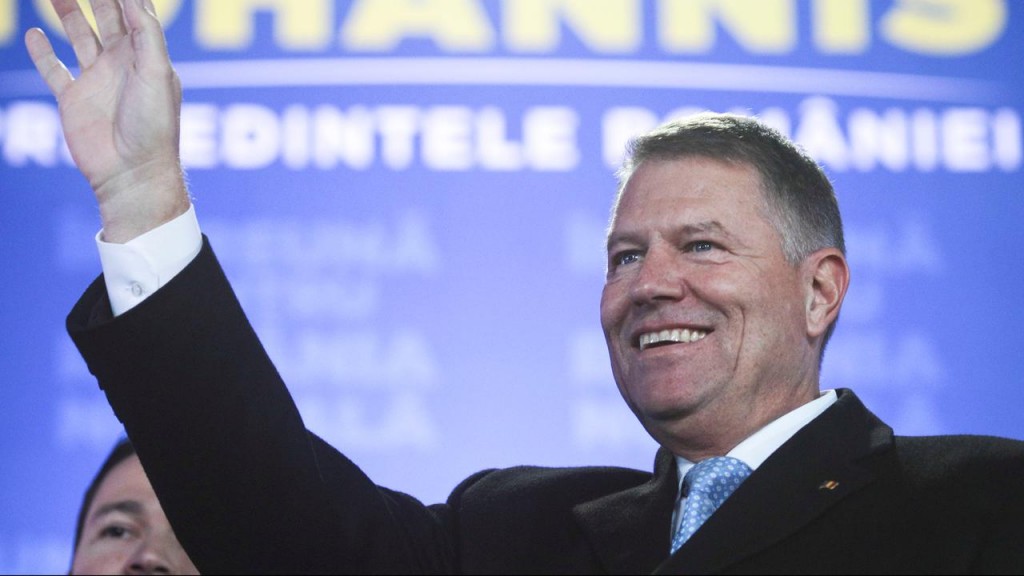 “Some of our leaders may have focused too much on the subject of justice. It will be necessary to understand the evolution of the Romanian society and to take into consideration the diaspora “, admits Victor Negrescu, party leader and former minister of European affairs who had left the government in protest against the Eurosceptic turn of the party. “The only possible direction is the pro-European leadership,” argues the representative of the party’s modernizing wing.