Road to the Oscar’s: Who are the favorites? 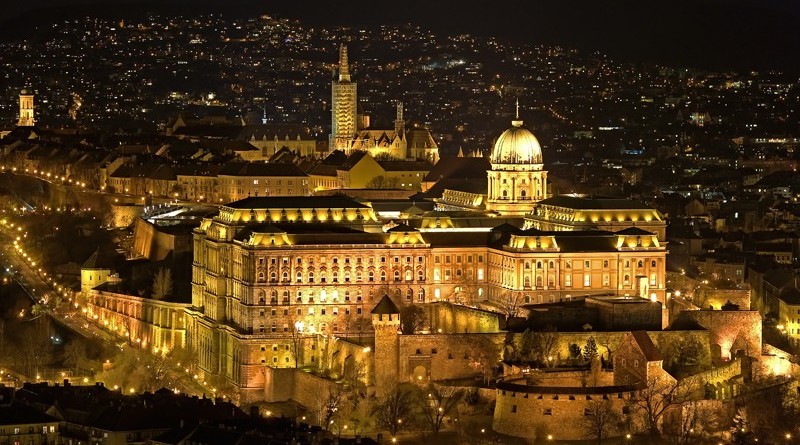 The hotly-anticipated, glitzy and glamorous as you can get spectacle of the 85th Academy Awards will happen on the February 24 but many critics and film associations have already chosen and awarded their favorites.

The Golden Globes and The Baftas have already taken place this year and usually the winners of these major events give a good indication of what may elapse on Oscars night.

First lets talk about the Best Director award because the Golden Globes and Bafta winner has definitely shaken things ups regarding the Academy Awards predictions. Ben Affleck who won both the Bafta and the Golden Globe for best director for “Argo” won’t be picking up the same prize at the Academy Awards because its members didn’t even include him in the list of nominees. Nevertheless, Argo still has a shot at winning the best picture even though many critics say that it is unlikely that the members of the Academy will vote for a film whose director didn’t gather enough votes to be nominated. However Argo, which also won the Golden Globe and Bafta for best motion picture, is a fine Hollywood work that could break all the stereotypes. (Three films have won best picture without a best director nomination. “Driving Miss Daisy” was the last to do so, back in 1989.)

If the rule of no Oscar for best picture without best director nomination persists then the film “Lincoln” will be the obvious choice. With a strong director like Steven Spielberg “Lincoln” could achieve what didn’t happen during the Golden Globes and take home the big prize.

Moving on to the Best Actor category, there is almost no doubt that Daniel Day Lewis will take home the Academy Award as he did with the Golden Globe and Bafta. His powerful performance portraying the 16th President of the United States will probably see him become the first actor to win three Oscars in this category. The performances of their closest challengers Hugh Jackman for “Le Misérables” (Winner of the Golden Globe for best actor in a musical or comedy) and Bradley Cooper for “Silver Linings Playbook” are far too weak to beat him.

On the other hand in the category of Best Actress things look more blurry than ever. While Jessica Chastain won the Golden Globe for best actress in a motion picture drama for “Zero Dark Thirty” and Jennifer Lawrence did the same in the musical or comedy category for “Silver Linings Playbook; the french actress Emmanuelle Riva took home the so-called “British Oscar” for her performance in the film “Amour”. Even though Lawrence and Chastain have split all the precursor awards evenly, it is Riva’s last win that has turned heads onto her performance and now most people are naming her as the sentimental winner in this category. Riva — who will turn 86-years-old on Oscar night — is the oldest best actress nominee ever.
In the category of best actress in a supporting role it is pretty clear that the winner will be Anne Hathaway for “Le Misérables”. She is by far the best thing about the film and after she had picked up every award for her role as the miserable Fantine, her way towards the Academy Award seems unstoppable.

Finally my take on the best supporting actor is as good as anyone else’s. Even though Christoph Waltz claimed the Golden Globe and Bafta for his bloody role in Tarantino’s film “Django Unchained”; it may happen that the Academy would like to honor the more dignified role of Tommy Lee Jones as Thaddeus Stevens in “Lincoln”. After all, Academy members do not like controversial movies because of their old and conservatives views.

The Academy awards winners will be revealed this Sunday, February 24 when we will finally know who will go home with the little golden statue.