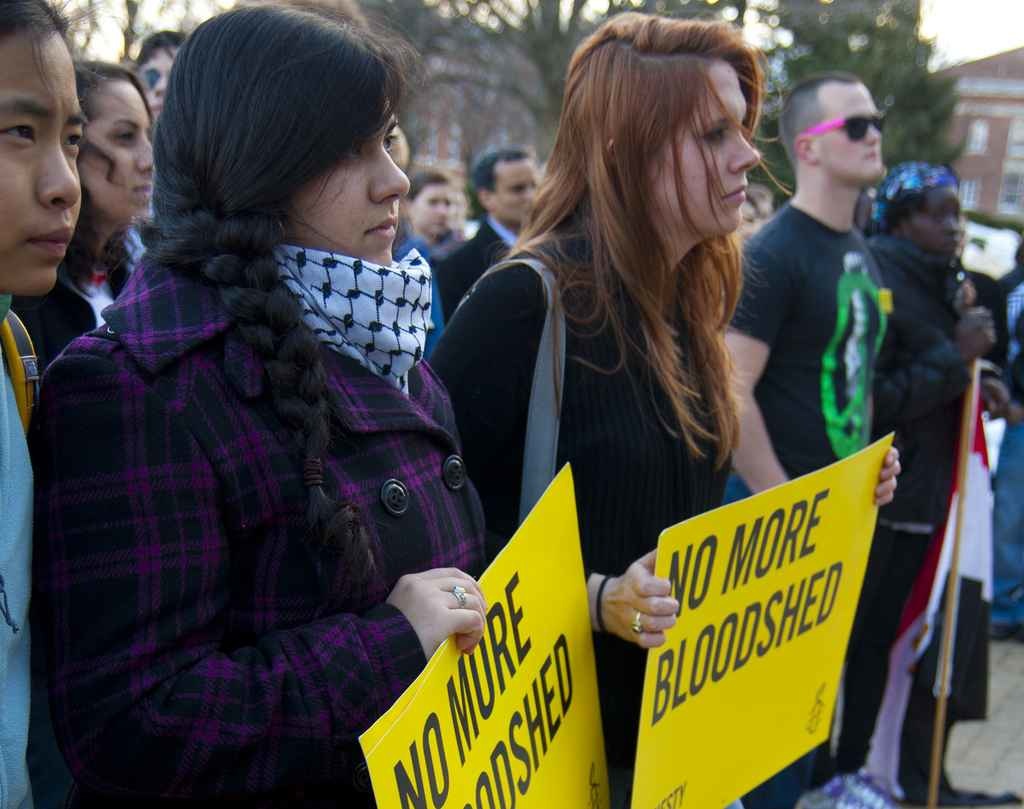 The future of study abroad programs in the Middle East and surrounding areas is currently in limbo as colleges focus on keeping students safe in light of the recent events.

“Finally, the Egyptians rose and demanded their rights,” said Dr. Esa.  “They now have a great place in history and hopefully will inspire other nations with oppressive and dictatorial regimes to rise and topple such regimes.”

Because of this uprising, the study tour has been cancelled, but 24 of the 34 students signed up for the trip to Egypt will now be traveling to Turkey instead.

“When the U.S. Department of State placed Egypt on the Travel Warning list and urged U.S. citizens to make arrangements to leave the country, McDaniel’s scheduled Spring Break trip to Egypt was cancelled,” explained Rose Falkner, Director of International Programs.

Many other colleges have heeded the State Department’s warning; most of the estimated 1,000 American students studying in Egypt for the Spring semester have already been evacuated.

“The current turmoil will no doubt have some effect on the number of students choosing to study in the Middle East, at least for the short term,” said Mrs. Falkner.  However, she explained that it is likely that more McDaniel students will take an interest in that part of the world as the number of students taking Arabic language courses increases.

When asked how he thought current events would affect future study abroad programs, Dr. Esa also had a positive outlook.

“The more democracy and open societies we have, the bigger are the educational exchanges and study abroad opportunities,” he said.

One million foreign tourists are reported to have left the country since January 27, when the protests began.  This directly affects the Egyptian economy, as tourism represents about 6% of the country’s GDP.   Economists in Egypt predict that economic growth for this year will only reach 3.7% instead of the original estimate of 5.3%.