Nowadays in Greece, and almost everywhere else in Europe, farming is not a very remunerative profession.  A lot of meat is being imported into Greece from neighboring countries, such as Albania and Bulgaria, and the local livestock farming market is about to collapse. But how can the farmers survive without jobs in a country that is being dominated by the economic crisis? 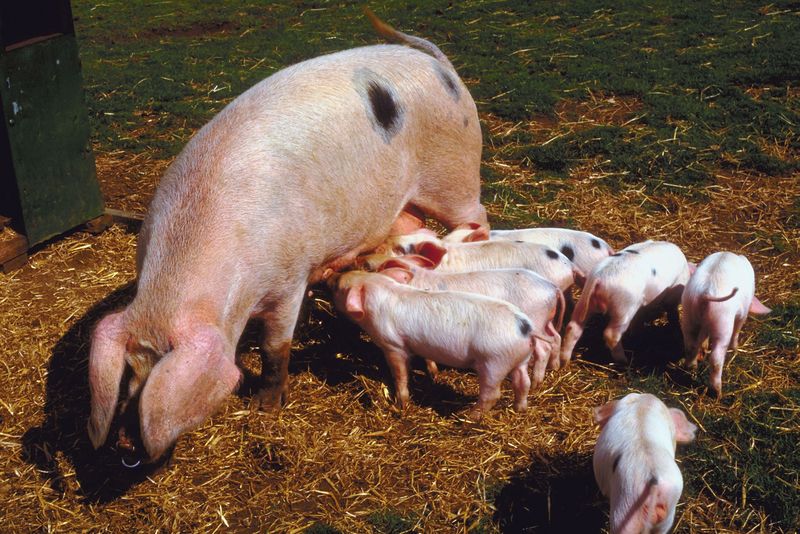 A farmer in a small village near Thessaloniki has found a solution that enables him to save, and earn, a lot of money while doing his regular job. How?  By utilizing the manure of his 10,000 pigs to produce electricity.  His electrical power generator produces 250KW per hour; he is using 80 of them for his farm and his house and sells the remaining power to the Public Power Corporation of Greece for 25,000 euros each month. Antonis Gasnakis, the owner of the livestock, has set a goal to increase the output of his unit to reach half a MW.

When he was asked by the press on how he decided to exploit the pig’s manures, he said: “I was desperate as my profits from the farm were really low and I couldn’t find a second job. I have two kids and I needed a smart idea to earn more money from. I’ve paid off the electrical generator that converts the manure to electricity and I can say that by we can live a more comfortable life”.

Since this man is getting rich from almost out of nowhere, perhaps this story will inspire you to come up with a smart money making scheme.