PETER CHARLIE ON LIFE AT WESTMINSTER

Peter Charlie is a senior student here at McDanielCollege, studying Business Administration and Economics, who spent two semesters at the main campus in Maryland before returning to Budapest. He’s originally from China, but has spent most of his time here in Budapest and has mastered Hungarian. Peter spoke to our reporter Abiade Zainab about his experiences of life at Westminster and what he missed most about Budapest. The following is an edited version of their conversation. 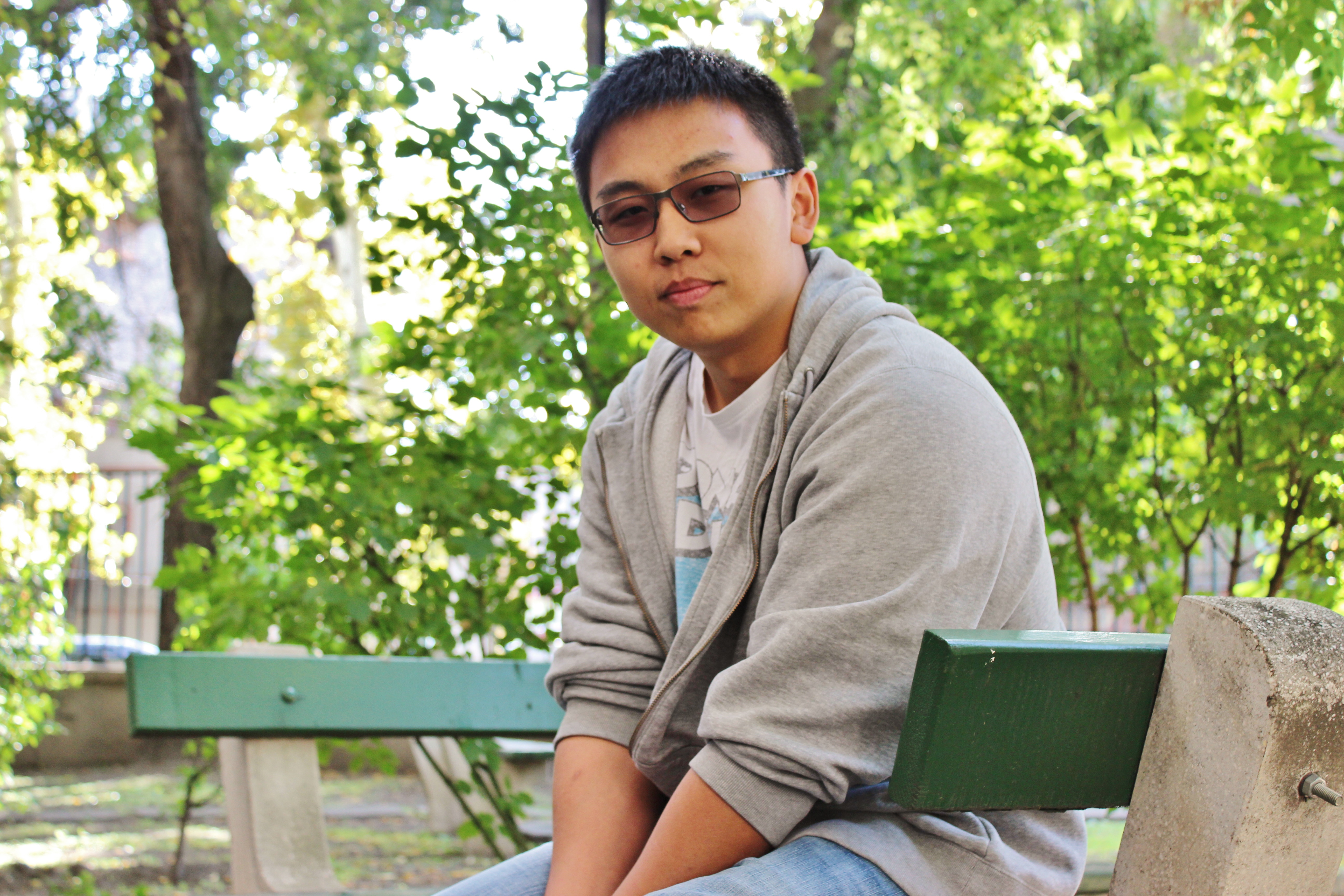 Q: What did you enjoy the most about the main campus?

A: What I enjoyed the most about the main campus was getting to know a lot of different people. The Americans were so funny and entertaining. There was one experience that I had with a student to whom I was introducing myself. I said I’m originally from China but have lived in Budapest my whole life and the student asked, “so where in China is Budapest”. The main campus is a lot bigger than the Budapest campus, but still small and going to class was really easy because I lived right on campus.

Q: What did you miss about Budapest?

A: There are a lot of things about Budapest that I missed but the things I missed the most were the public transport, how close everything is in Budapest and the nightlife.

Q:  Some students here in Budapest believe it would be a lot harder academically at the main campus. Did you think it was a lot harder over there?

A: Not really, because it depends on what classes you take and also on the professor. There were some classes that I was expecting to be really difficult. However, I came to class prepared and got into the class in question and didn’t find it as difficult as I initially expected. I took this class called “Becoming an American”, which was funny to me because I was the only student in that class who actually wanted to become an American, since most students in that class were already Americans. 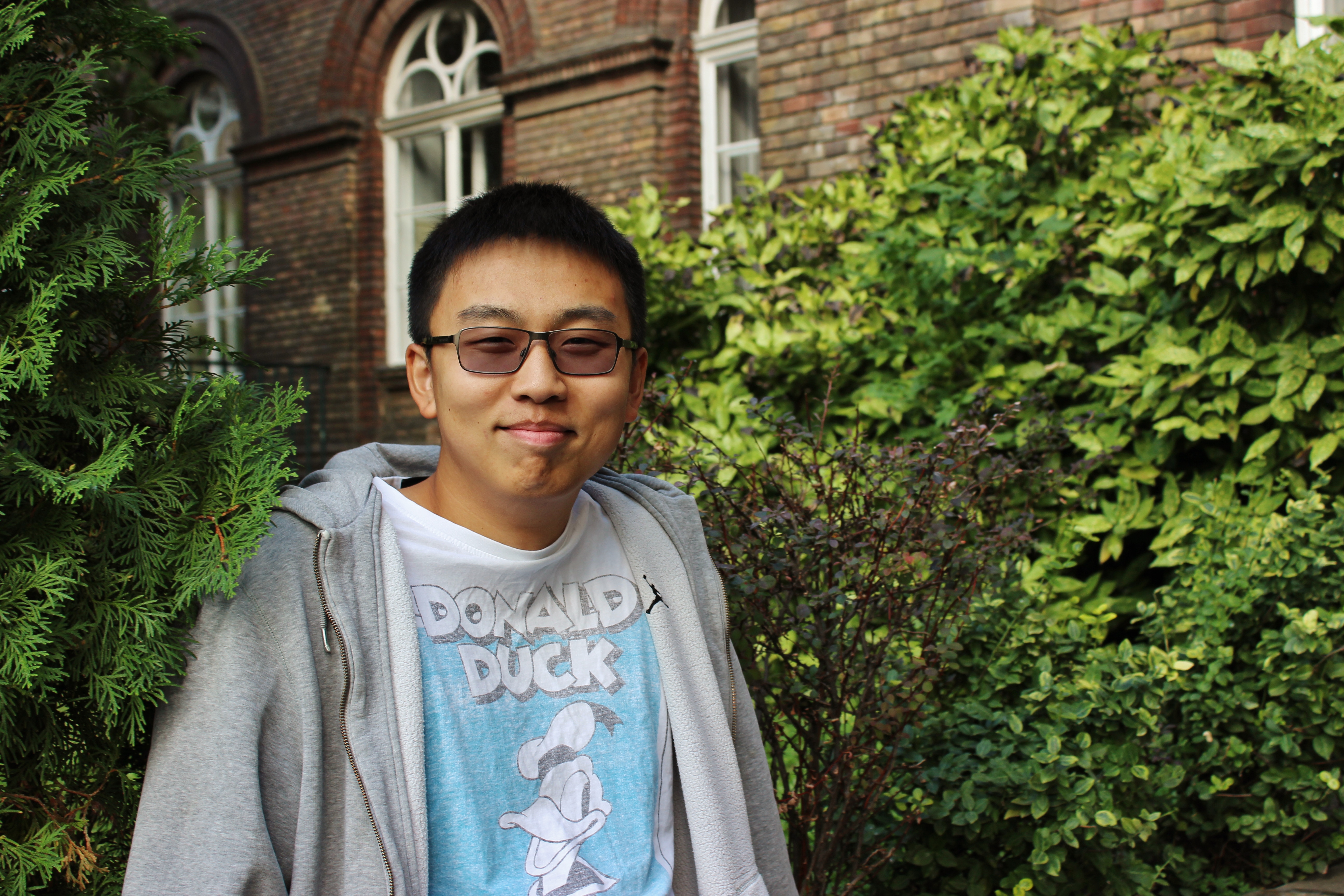 Q: What was the food like, did you enjoy the food there?

A: For the first few months it was actually quite good and financially convenient. And the canteen is an “All you can eat”. So you basically eat whatever you want.

Q: Were you able to find a job in America?

A: For a student visiting the states, you can only find job on the campus and you cannot find a job outside. The jobs you can find on the main campus are working in a cafeteria or in one of the departmental offices. However, I was not really looking for a job, plus they do not bring in credits.

Q: Why should students here in Budapest campus visit the main campus?

A: For the different culture and different environment. The school has a large library and wonderful sports facilities. But the downside is that the school is in the middle of nowhere.

A: Yes, because I was practically raised at an American school.