Taboos have existed throughout history and across cultures. Taboo’s function as forbidden behaviours whose perpetrators, if caught, fear the most severe form of social exclusion. Pedophilia are one of these taboos, and most likely one of the most stigmatised ones. Is it possible that society can benefit from breaking the culture of pedophilia as a taboo? 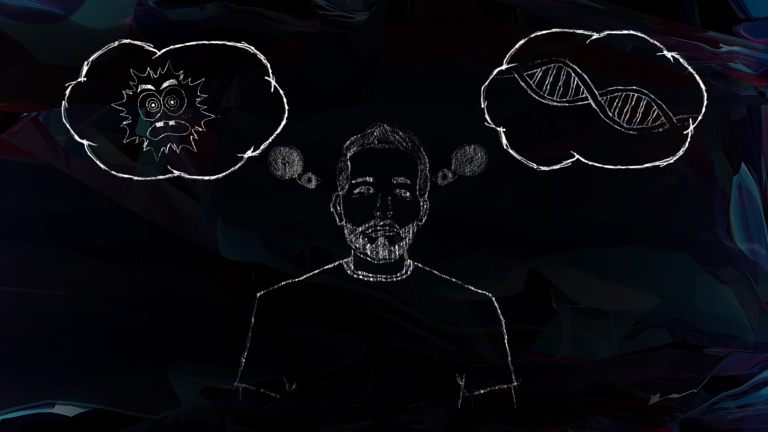 For most people, affections are focused on others in their approximate age group. It is hard to imagine being attracted to someone much younger than yourself, but for 1 percent of the male population this is the reality. Long after puberty they find themselves to be attracted to prepubescent children – an attraction commonly known as pedophilia. It is termed pedophilic disorder in DSM-5 (The Diagnostic and Statistical Annual of Mental Disorders), and the ICD-10 (The International Classification of Diseases) defines it as a sexual preference. But, researchers and psychiatrist have argued whether or not this taboo is a disorder or a sexual orientation. In addition, and more increasingly, the discussion concerns the importance of distinguishing between those who act upon their sexual fantasies and those who do not.

Emma Clare Gabrielsen, a Norwegian journalist, examined pedophilia and broadcast her results in two episodes on NRK, the most watched channel in Norway during the Fall of 2017. In preparation for this programme, she posted messages on web discussion forums asking to talk to pedophiles. The response Clare received was overwhelming – within a few hours she was having a phone conversation with a Norwegian man with much to say regarding life when being sexually attracted to children and how that defines you. Within the following days, the response kept on coming from men at every age. A fairly large proportion found that they could not discuss their affections, and therefore had isolated themselves socially and/ or limited themselves to like-minded others online. Note, all people contacting Clare insisted that they never had or would assault a child.

Our societies laws tend to emphasize punishment and not prevention by ignoring pedophilia until after the charge of a sexual offense occurs. In 2012 a survey within the Norwegian Directorate of Health revealed that 60 percent of psychologists and psychiatrists did not want to treat and talk to pedophiles, and 90 percent were of the opinion that they did not have the competence to treat this group of patients. Professionals tend to reject this group of patientsbecause of the difficult position they are put in. First of all, there are almost no guidelines on how to treat pedophiles who have not offended – this kind of field is confusing. Also, the therapists are legally obligated to turn in someone they think pose a threat to a child – if not, their license can be withdrawn. Therefore, counselling a pedophile would involve having to gauge how likely the patient is to act.
Clare visited pedophiles, convicted of sexually abusing children, in prison as a part of her programme. Several of them claimed that they had tried to reach for help before committing assaults but they had all been rejected. That the assaults never would have happened if help was given was an agreement among them. One of them stated that the way society view their disorder or orientation, makes it close to impossible to live with it – if treated as a monster long enough, the chance is greater to become one.

The stigma seems to be too immense even when it comes to research. When Professor Elizabeth Letourneau, director of the Moore Center for the Prevention of Child Sexual Abuse, asked for funding for research on pedophilia, she experienced being called a pedophile sympathizer for her efforts. Part of this stems from the misconception that pedophilia is synonym to child abuse. A lot of people do live with pedophilia and do not act upon it. No one is or should be guilty because of their sexual fantasies, but everyone is responsible for their actions.

Taboos have existed through history, but also changed over the course of it. What might be dangerous when forbidding these behaviours so intensely, is that a more fertile breeding ground is provided – these taboos do not stop. When people feel sexual attractions towards children and have no place to seek help, might increase the risk of them acting out those feelings. If pedophilia is such an immense taboo that we cannot even discuss it, how can children be protected and how can society confront the burdensome questions that pedophilia poses? Being able to answer these questions, and give pedophiles an opportunity to explain themselves, can help prevent further abuse. Unless understanding why pedophiles do and think something, society is not going to be very effective in helping them to stop. This should be the goal, but for now the least that can be done by society is to look at this taboo, which often is seen as black and white, critically from all sides – only then solutions can be made that protects everyone.