By Thomas Gaterud
The Pandora papers were leaked earlier this month, exposing the biggest financial scandal in centuries. It revealed how billionaires, monarchs, companies, and high-profile individuals, including criminals, hide their money in what is known as ‘offshoring’. This is when individuals transfer the profits they made in their home countries to a tax haven located in another country, in order to not just avoid paying taxes, but to also buy properties, yachts, and expensive consumer goods.
As Greg Miller, an investigative foreign correspondent for The Washington Post, furthers: “There are criminal enterprises that take advantage of offshore laws and hide money so that their ill-gotten gains are not discovered. Politicians can use offshore accounts if they’re engaged in corruption and getting kickbacks. They will move that money into places where they hope they don’t get caught. And without a leak, without disclosures like what we’ve seen in Pandora Papers, that generally works.”
This story is without precedent, since it is estimated that 32 trillion dollars (about $98,000 per person in the US) is exempt from tax regulations and that is not accounting for the real estate, gold, art, among other things that the ultra-wealthy have in their name. This is because they hide their money in these shell companies that offshore institutions manage, and it is extremely difficult for authorities to investigate the related documentation. Debbie Cenziper, a Pulitzer prize-winning investigative reporter for The Washington Post, says that a lot of the money us actually onshore. 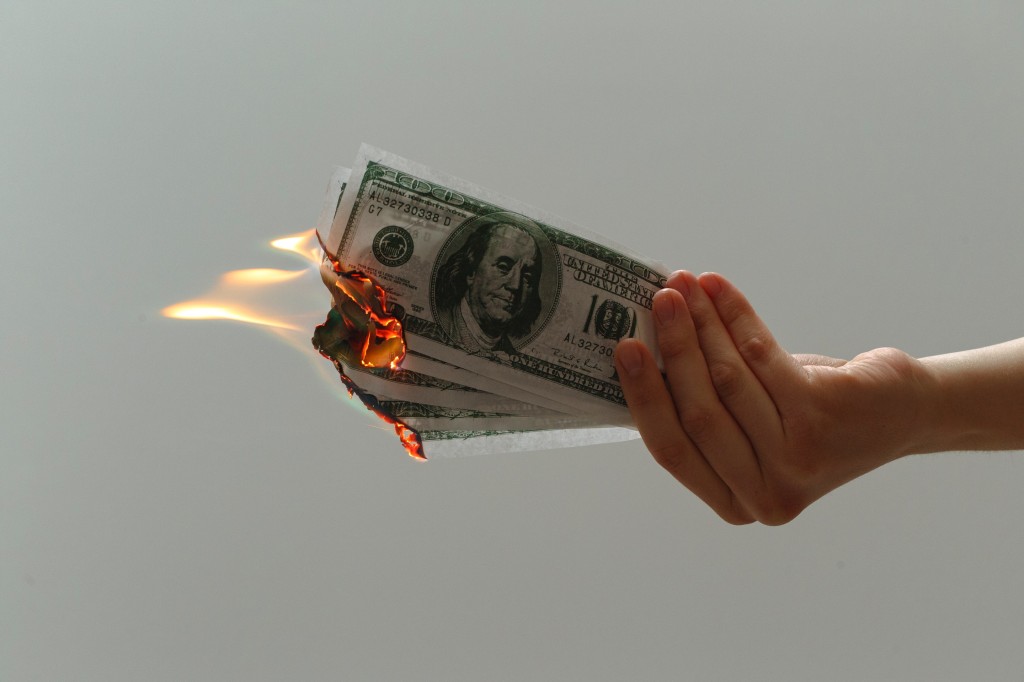 “There is no more offshore. It is onshore… States like South Dakota, for example, in the heartland of US, Alaska, Nevada, New Hampshire have really become global destinations for foreign wealth.”
With all this said, you might expect that the global population would be in uproar over this, but what has happened is in fact quite the opposite. We are constantly bombarded with information nowadays, that for some people this has completely flown under the radar, while others do not care or find it attractive that the rich can do such things due to them being superior. Others will simply scoff at this and continue to live their daily lives, while others will be upset and would want to do something but feel helpless to act.
Some people find this completely fine, because this is the way the world works, which is also concerning. Their attitude not only enables the world to continue being unfair and unjust to the working class, and therefore will continue to make the rich feel superior to all of us and that getting away with not paying taxes is just another form of capitalism. For the normal folk who support these rich people, and this twisted system, they will not only aspire to be like them someday but will also push down people who want to genuinely change the world for the better.
Finally, it is true that in this digital age of endless information the way the world works can sometimes be discouraging, and the feeling of impotence is a very valid emotion to have. However, for the people who genuinely want to change the world for the better, it is our duty to bring this information to the mainstream discussion. This is not only to expose these unfair practices but also to become more politically involved. We need to change the laws of countries, so that this does not keep happening in the future, no matter what is considered a tax haven. Like Will Fitzgibbon, senior reporter for the International Committee of Investigative Journalists, which published the Pandora Papers, says: “there are 1,001 diverse ways to describe a tax haven.” Because, if we want to live in society, we must pay our taxes and if some people do not do it because they are rich and deserve the money, then we should also argue that we shouldn’t pay our taxes because we too worked for it. Then, we will all discover what the purpose of living in society is once again and why we pay taxes, even though none of us like to do so.