Opening the doors to Budapest’s prestigious past

Doors have as many different meanings as appearances. They may represent an entrance or an exit, a passage to a new opportunity or an escape. A door can also mark transition from the past to the future. They offer a chance to peak inside and look beneath the surface and find what lies inside, and when it happens we have a chance to explore and uncover the truth.

A door can depict many stories and with various elements hanging on it, may symbolize a specific system of beliefs. Generally, a door protects a house from the world of outside. For instance, in Christian tradition, people keep out evil spirits from their houses by hanging a cross above the door. Similarly, in ancient times, gates were used as a place of transition and were built to allow people to get inside a city or keep them out.

I captured some of the doorways of Budapest to explore more stories about the city and its people. Scroll down to the end of the article for a map that takes you in order on a tour of the following doors. 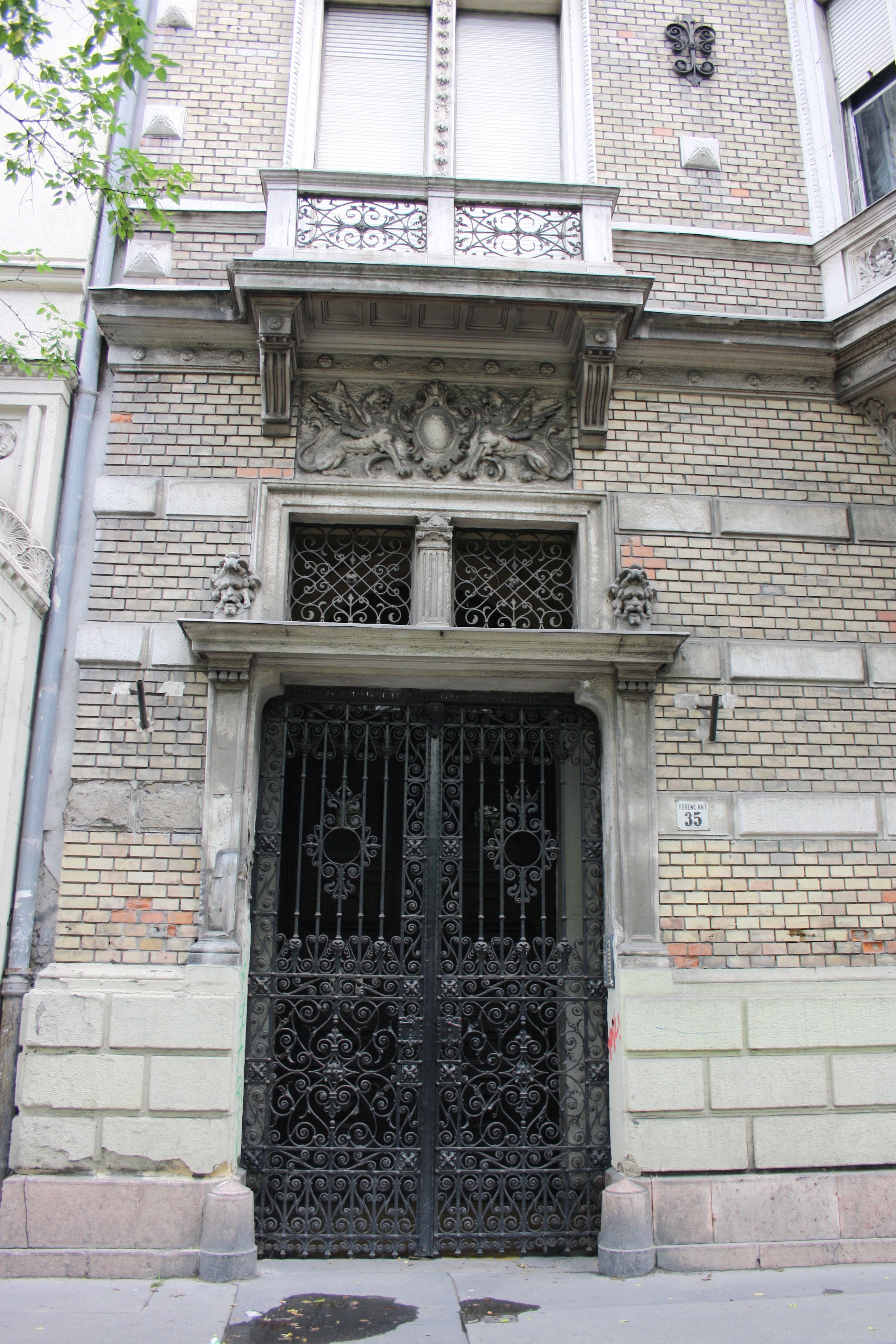 This is a metal door elaborated with curved lines, inspired by nature and framed with two Doric columns. The two small faces on the top resemble the Greek Gods who are watching over the house. 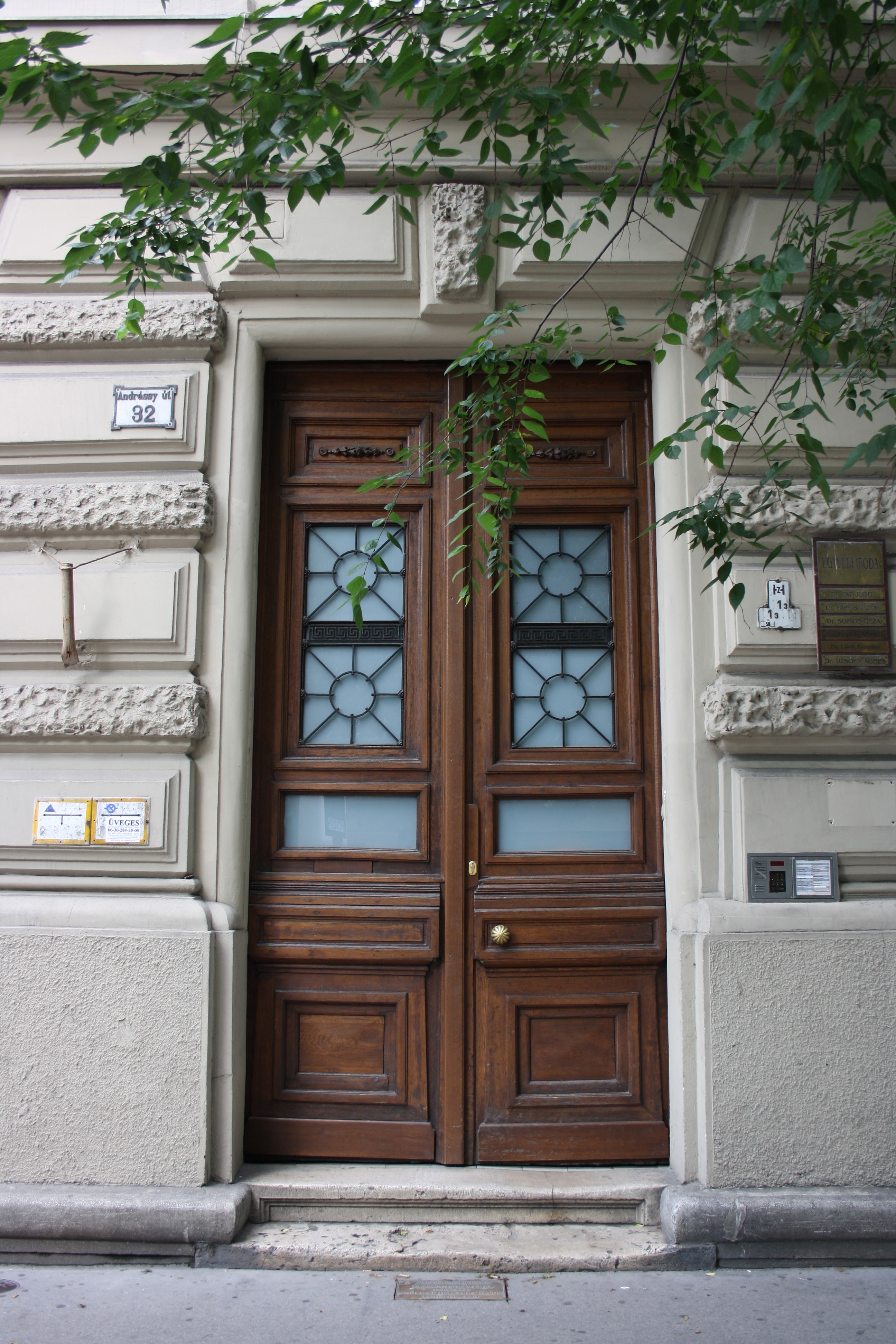 Another representation of Art Deco in Hungarian doors. Using angular shapes and contrast, either in material and coloring. 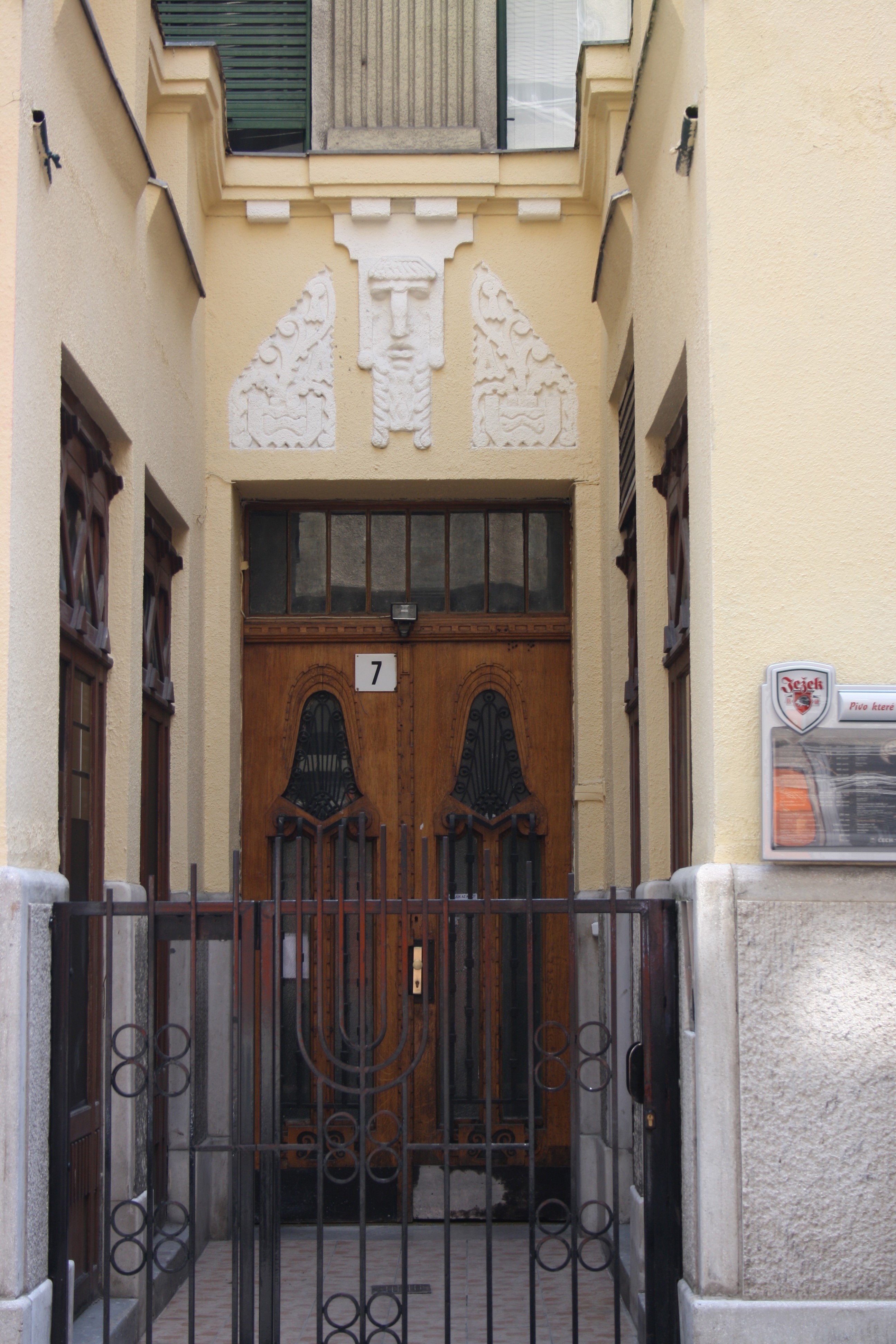 The doorway in which the Hungarian folk art comes to the touches of Western Art. The figure on top resembles the Roman God’s face. 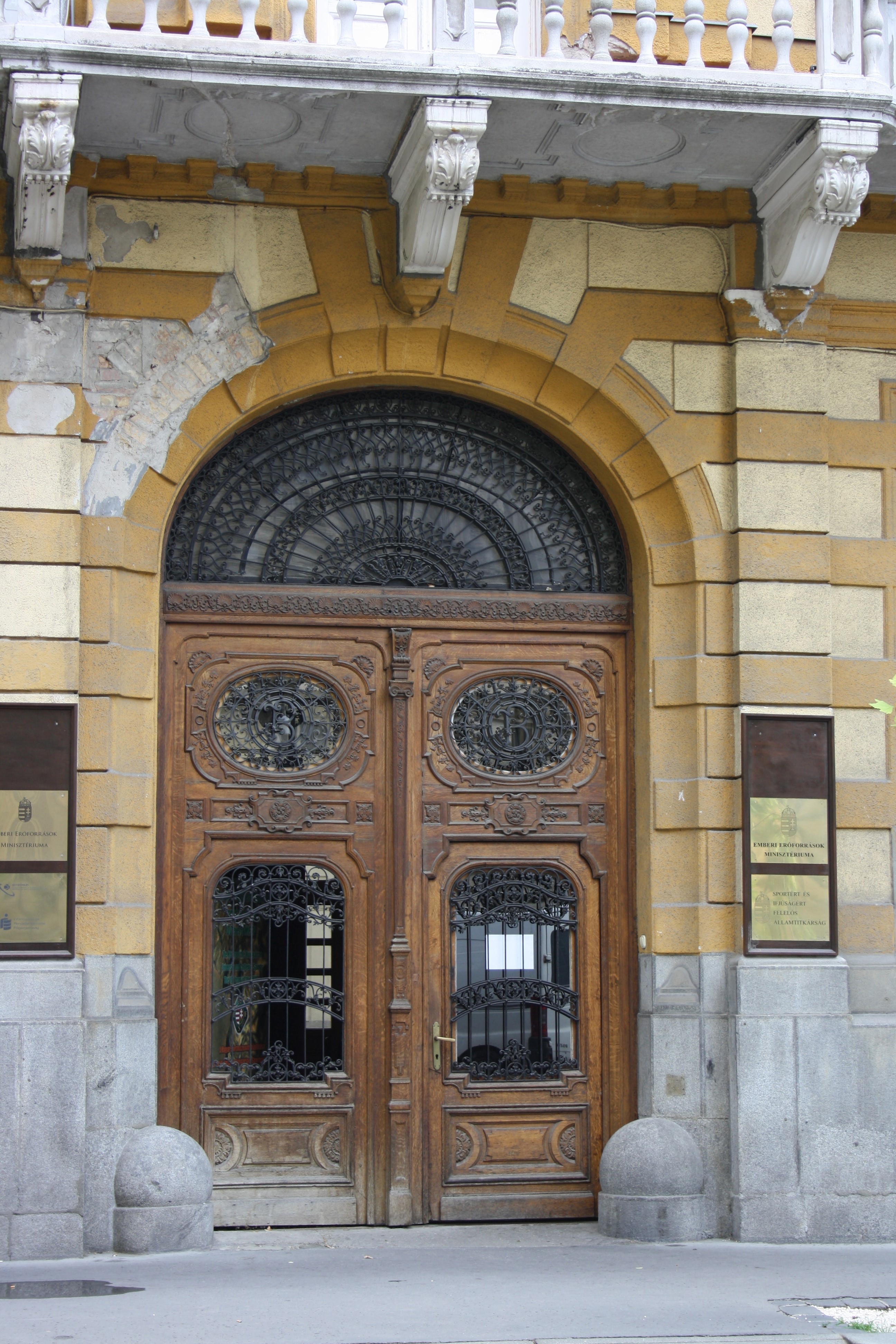 The combination of wood and metal brings a beautiful harmony to the face of the building. The upper part is a half circle and may represent the sun. Light can shine through it onto the precisely detailed wooden part, whenever there is light is on the inside. 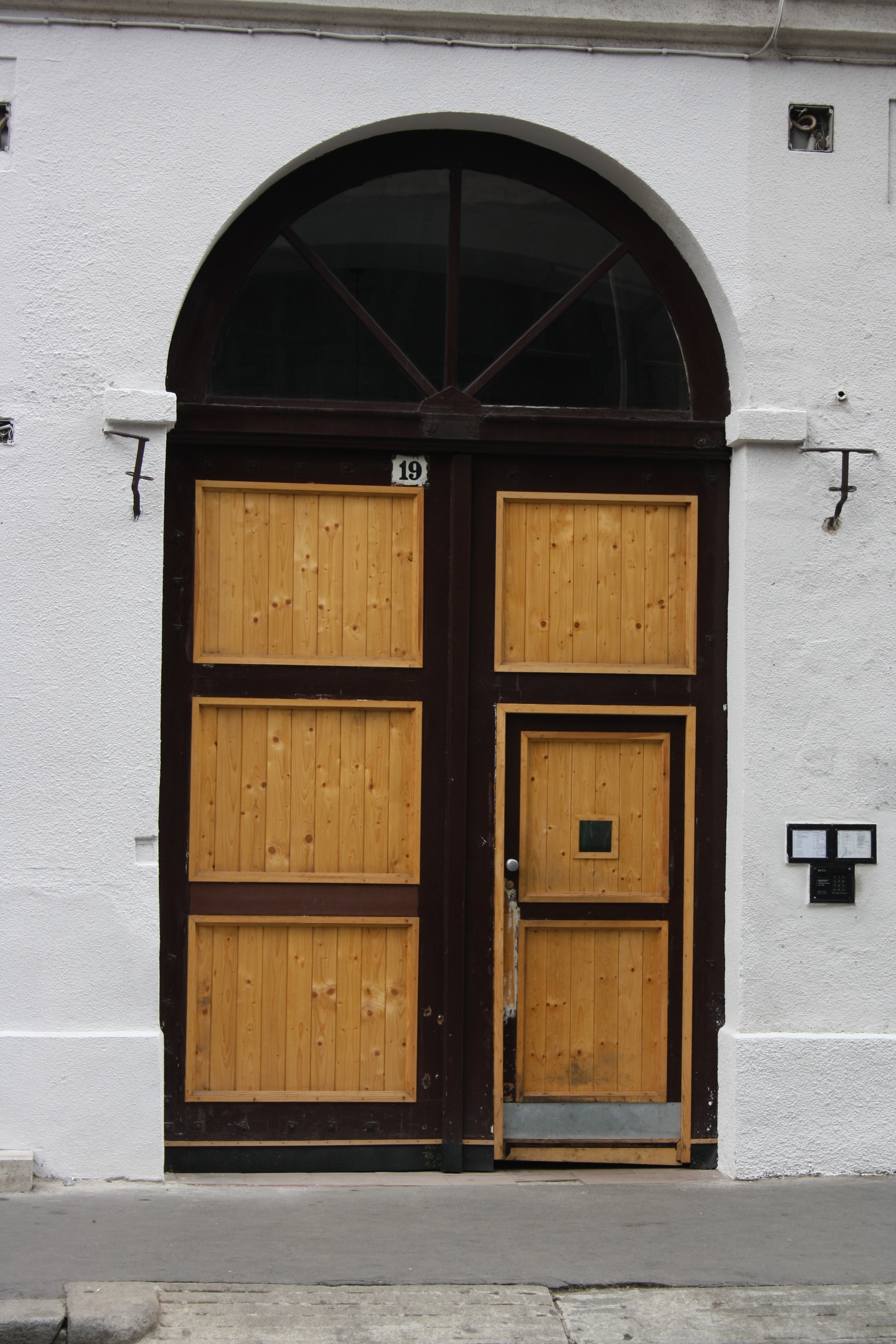 The simple wooden door depicts the other side of Hungarian culture 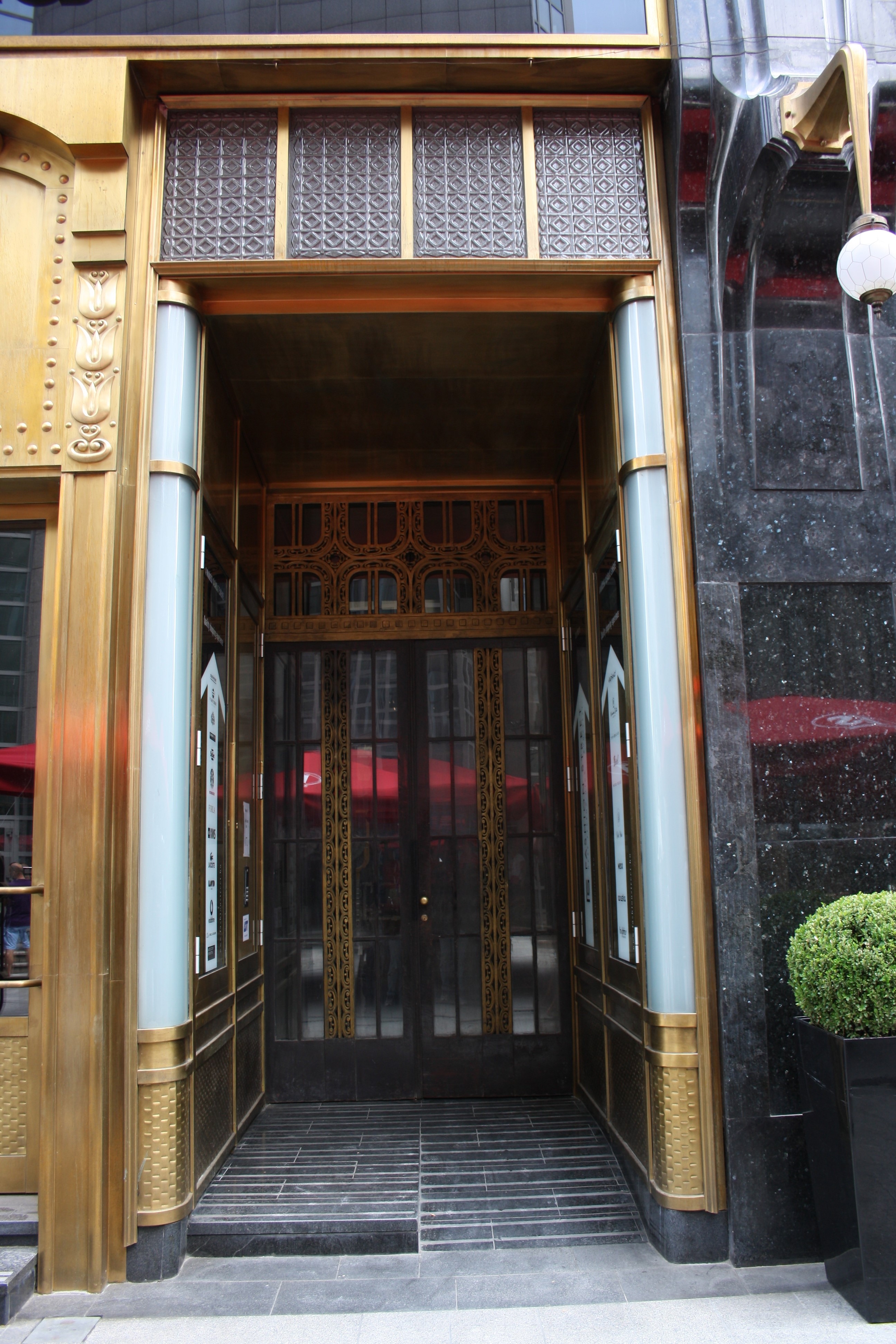 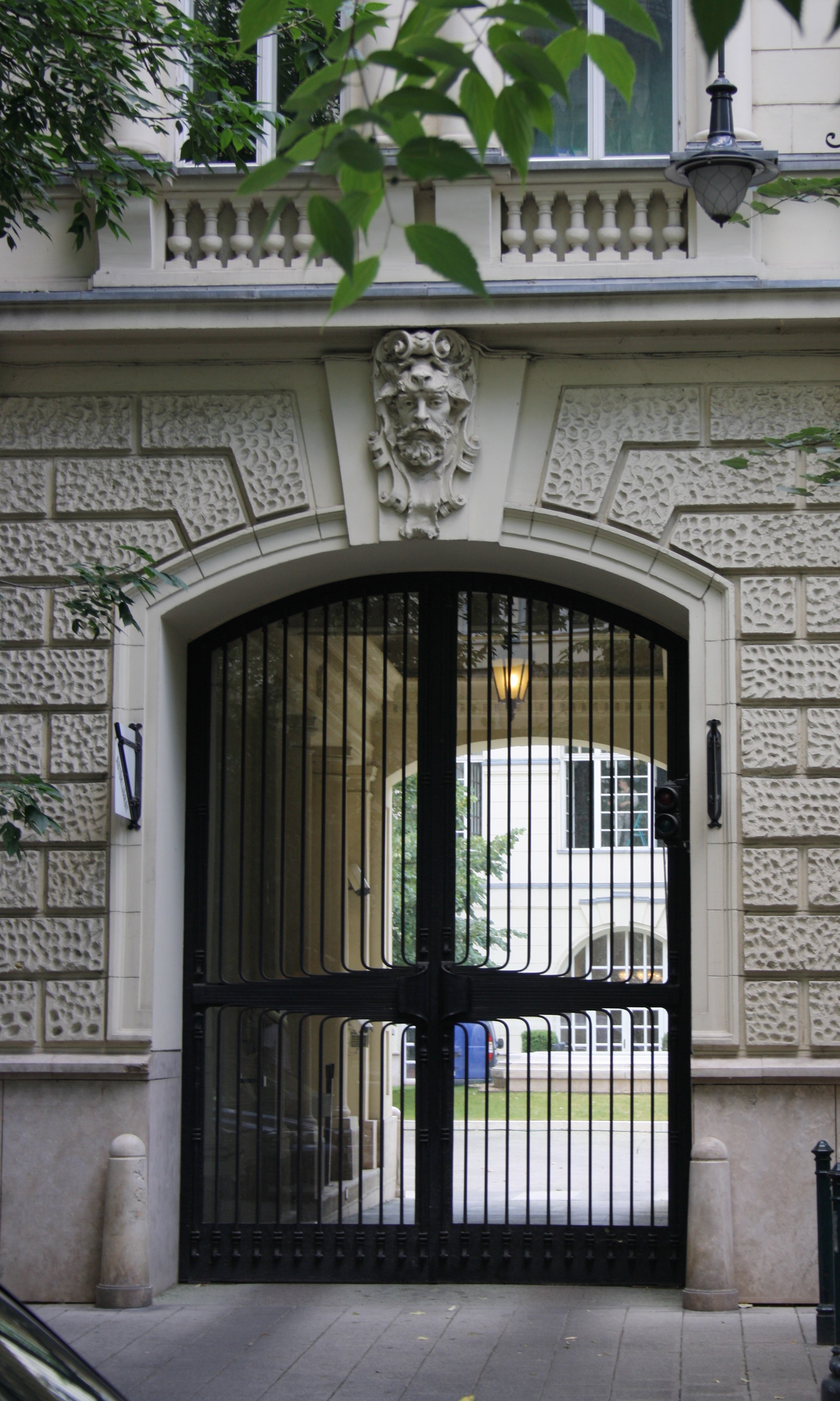 The simplicity of the door makes it more contemporary; however the figure at the top and the Greek cross shape of the structure has plenty to offer from history. 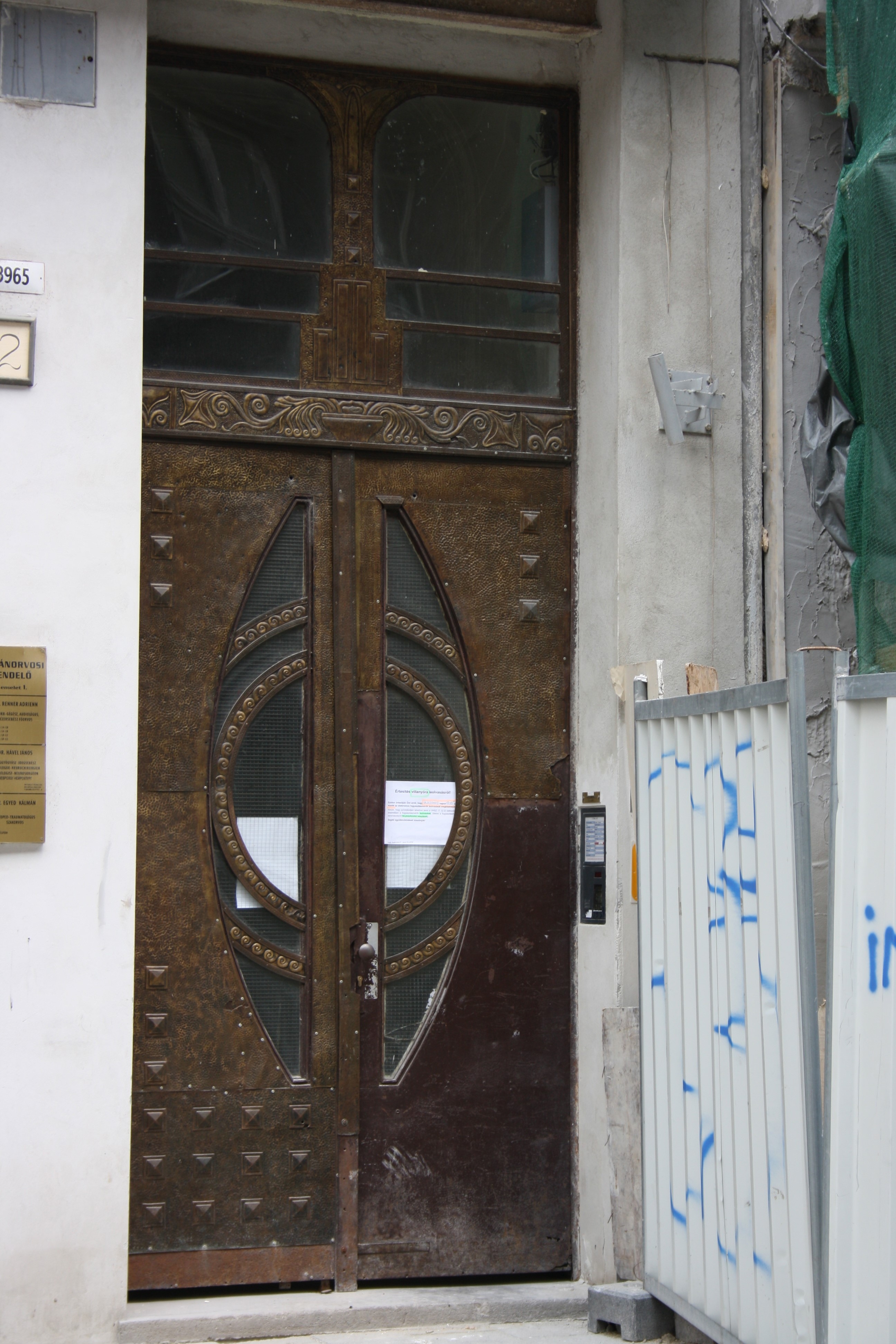 The texture of the metal has enough patterns that without a single touch make the door outstanding. 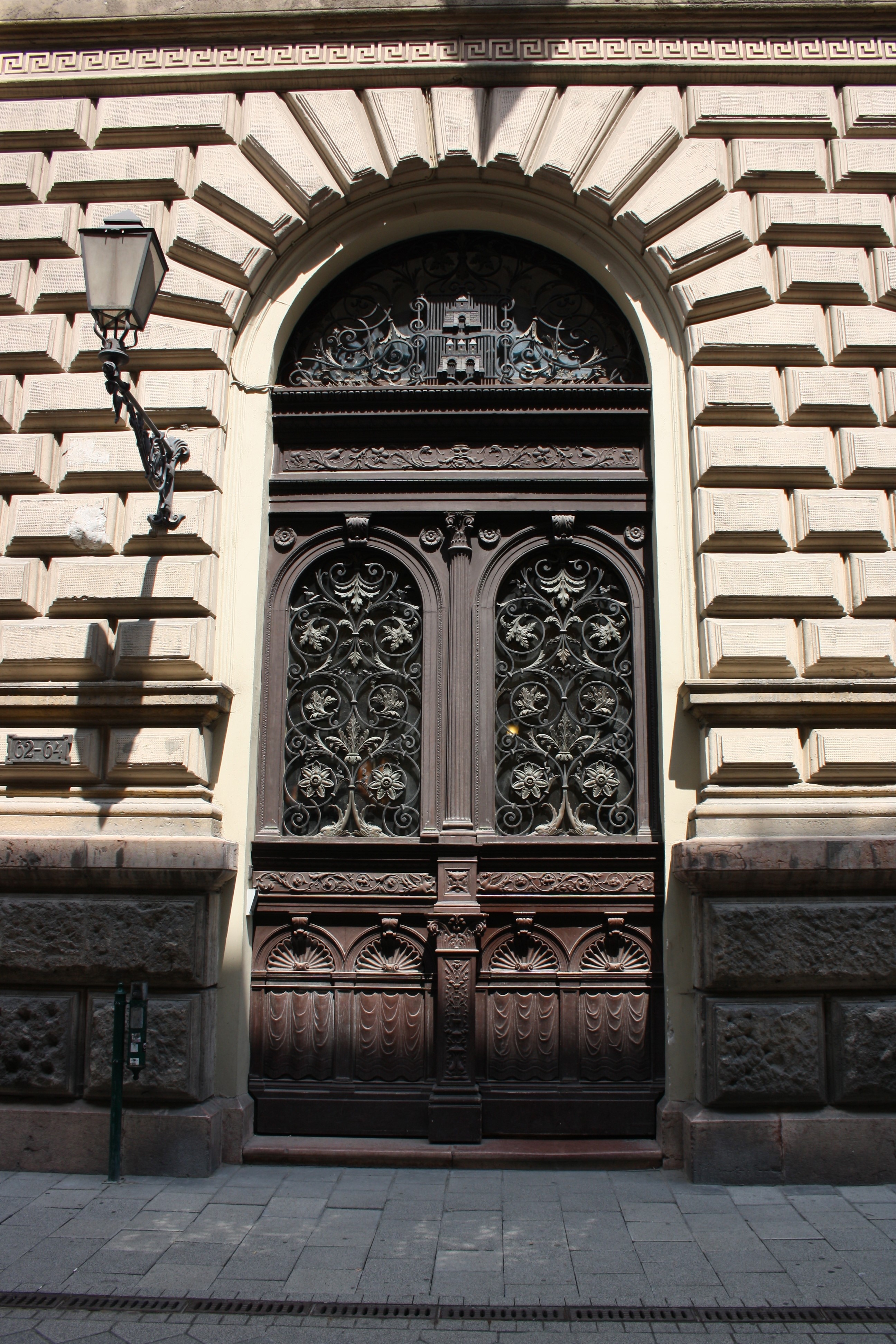 The artistic arrangement of its elaborately inlays and metalwork come together and creates such a beauty. Let’s look at it as if we’re admiring a painting. 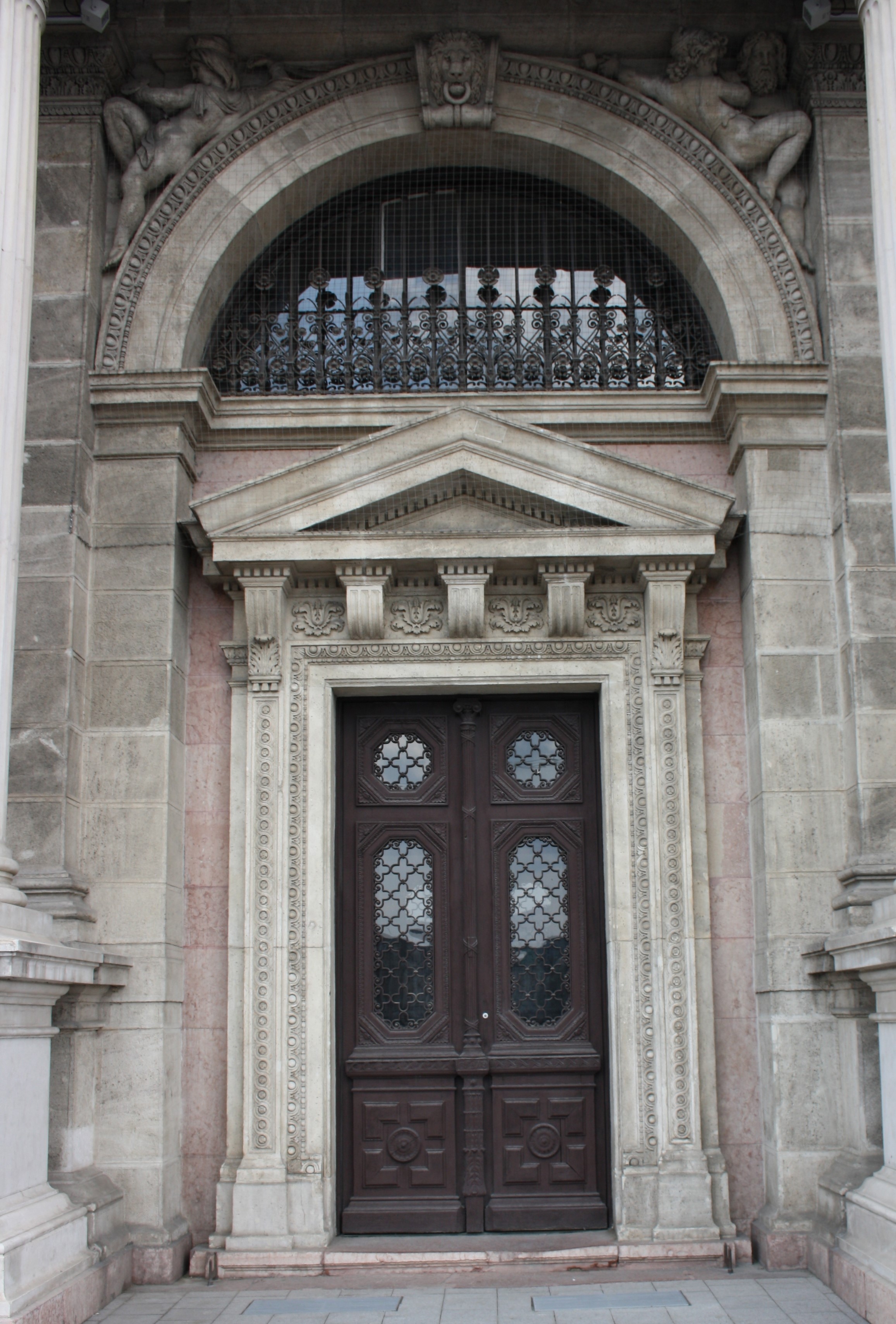 Two nicely rounded goddesses keep the ceiling above the door, which resembles a Greek temple. The wooden door provides a stunning contrast against the surrounding white stone.