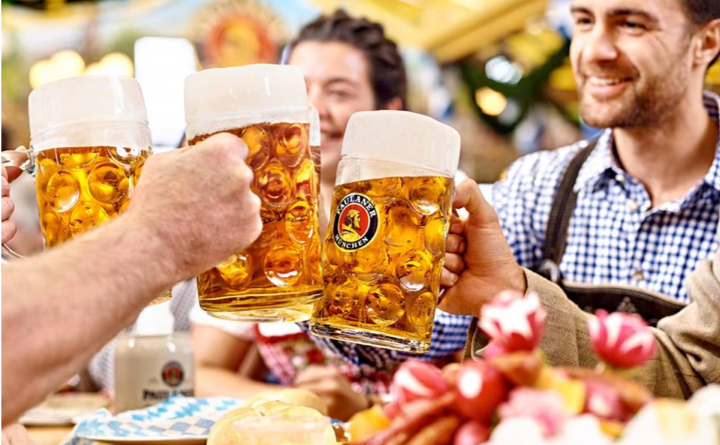 Buckle your seatbelts for what’s coming up, because Germany’s biggest beer festival, the Oktoberfest (a long-lasting tradition since 1810) is having a visit straight from Munich to our glamorous Budapest. During second weekend of the original German event, Hungary’s Paulaner Oktoberfest is opening its gate for true beer lovers, and for others as well.

From the 4th until the 5th of October, the festival is taking place at Fröccterasz-Télikert, right next to Erzsébet Square at downtown BP, recreating the atmosphere of the true Bavarian tradition. 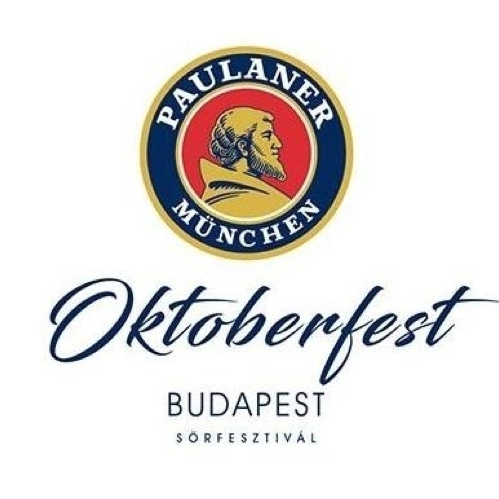 During the event, visitors can enjoy a selection of over 300 beers with the best craft beers from the land of Oktoberfest, Bavaria, as well as Hungarian and other international beers as well.

If you are not the biggest beer drinker, don’t be disappointed! At Paulaner Oktoberfest Budapest you will be able to taste delicious Bavarian foods, next to traditional German dishes– those that must be present at any event that runs under the name “Oktoberfest”. Aside from German food, you will also be able to have a bite of some more familiar dishes coming from the great Hungarian culture.

Tickets for after 22h can be purchased by the entrance on the premises.

Details of the night-time programs during the event: