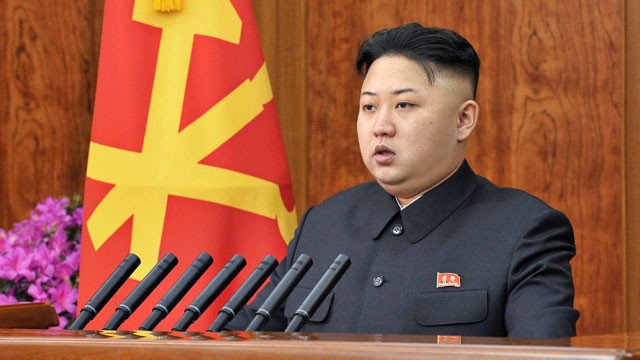 Tensions have been rising since this past February after North Korea announced it had conducted an underground nuclear test, its third in seven years. The tests drew anger from around the world including China, North Korea’s only major ally. In the recent few weeks following numerous threats to the United States and South Korea, we are amid one of the most serious crises on the peninsula since the end of the Korean War in 1953.

The recent testing was more powerful than in 2009; with Japan summoning an emergency United Nations meeting shortly after, and South Korea heightening its military alert status. Obama later called the test a “highly provocative act” which hurt regional stability. 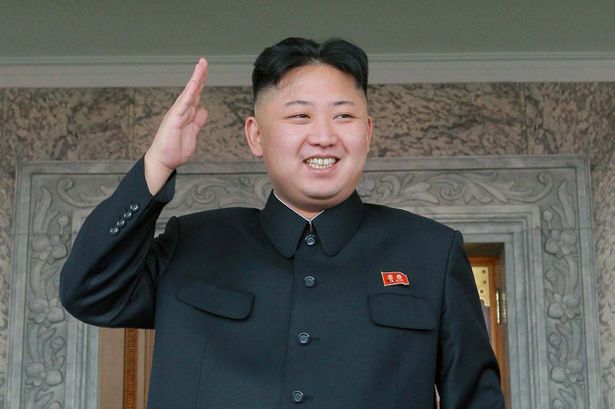 North Korea had rejected the proposed United Nations Security Council resolution made on March 9th, which demanded an end to its nuclear arms program. They also went on to say that the blame is to be placed on the United States. The North accuses the US of using military drills in the South as a launching pad for a nuclear war. Pyongyang stated they will not abide by the new restrictions and will continue to pursue their goal of becoming a full-fledge nuclear state. Additionally, the armistice with Washington that ended hostilities in the Korean War from 1950-53 was also discarded.

By March 30th, North Korea stated that it is at war with the South. Stating their concerns, Russia urged restraint and Britain said the threats further isolate N. Korea, already one of the world’s most reductive states. “We have made clear to North Korea that its long term interests will only be served by constructive engagement with the international community. These threatening statements will only seek to isolate it further,” a Foreign Office spokesperson said.

The United States said it is of course taking the threats seriously, but they seem to be following a similar pattern. Analysts believe that this will stay more of a rhetorical rather than physical battle, however any miscalculation could result in rapid escalation to a full out war.

Washington has made clear their use of B-52 and B-2 stealth bombers, which were sent as a signal of US commitment to defending South Korea against any hostile acts.

U.S. Secretary of state John Kerry has been traveling to discuss the threats made by the North, stopping in Seoul, Beijing and Tokyo. He reiterated that the U.S. would “do what is necessary” to defend Japan and South Korea from any attacks. Kerry also stated that the U.S. wishes to talk with the North, but only if they take steps towards giving up their nuclear-weapons program.

Amid all the tensions, North Korea celebrated Kim II Sung’s birthday on 15th of April, with a party in Pyongyang. It is the 101st anniversary of the countries late dictator and admired founding father. There were fears that the North would mark the occasion with a missile launch.

It is now months after the initial missile testing and threats had been made. The past few weeks especially have kept Washington and Seoul on high alert, with North Korea showing no signs of backing down and no plans to call an end to the missile program. On April 21st, a South Korean military source had shown movement to the east coast of two short range missile launchers, suggesting preparation for another test launch.

Kenneth Bae is an American citizen who is being detained in North Korea. On April 30th he was given a 15 year sentence of hard labor by the North Korean Supreme Court. Bae was charged with “crimes aimed to topple the Democratic People’s Republic of Korea.” There were fears that he would be used as a “bargaining chip” as other had been in the past, but N. Korea stated that they would not be using him for the such.

Most recently, a N.Korean envoy has told the Chinese president that the country is willing to take positive actions to ensure peace on the peninsula. “North Korea is willing to make joint efforts with all parties to appropriately resolve related issues through multilateral dialogue and consultations like the six-party talks, and maintain peace and stability on the peninsula,” – said Choe Ryong-hae. The U.S. has said that if N.Korea does not renounce its nuclear program, it will not return to the six-party talks.

Signals have been sent of willingness to rejoin in disarmament talks after the months of strained relations and provocations. Experts have said that just because Pyongyang wants to resume negotiations does not necessarily guarantee it will do so. International anxiety is still high at the moment while trying to curb the country’s nuclear missile development.

The recluse country is one of the least accessible in the world. Recent announcements have been made pertaining to its borders, saying that it will open them to day-trippers. This will allow visitors to cross from Dandong city in China to Sinuiju, N. Korea’s largest border town.