Nike – the Dark Side of Sport

Lately, there have been many scandals in the world of sport. From cheating on spouses and drug tests, but even murder – all athletes involved in scandals where Nike spokespeople.

Let’s go in chronological order. First scandal: Tiger Woods and his love for the ladies. He was probably still stuck in the 1970s where free love was a normal thing and cheating was not even considered an issue. In November 2009, the scandal broke out making a certain lady called Rachel Unchited the most notorious home wrecker of the year. After less than a month more girls come out and claim that had an affair with the professional golfer, and also he became involved in a series of car accidents and started playing badly. End result: his wife left him, a great amount of alimony has to be paid and he becomes just another sportsman who cheated on his wife with multiple women. He was sponsored by Nike so every time he saw a pretty available lady he listened to the sponsor “Just Do It”.

Second scandal: Lance Armstrong and doping. He was considered a hero, an inspirational figure, a symbol, but it was all smoke in our eyes. All his titles were taken away from him and also his career as a cyclist and philanthropist is now over. Moreover what was truly shocking was his performance during the interview with Ophra Winfrey, where he showed himself to be a completely different person from what his public image suggest he was. The hero, the motivation made man vanished within seconds leaving all the space to a cocky and arrogant man. He saw the opportunity of taking drugs to cheat and speed up his metabolism and increase his performances and he followed the Nike golden rule “Just Do It” so he just did it. 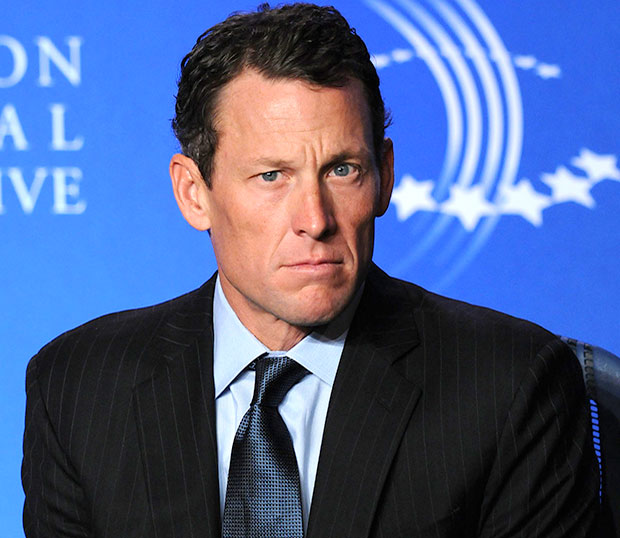 Last but not least to follow the Nike advice was Oscar Pistorius. His story is very sad and yet not completely clear. He shot his girlfriend, allegedly for self defence reasons because he thought she was a robber. So far, it seems like he intentionally shot her and that he was also under the influence of substances which were supposed to enhance his sexual abilities. The trial is still going on, however now he is out on bail and currently training. He had a gun next to him and the opportunity, fired by whatever motivation (allegedly it was jealousy and fear of losing her also due to his handicapped situation) he followed the motto, he just did it. 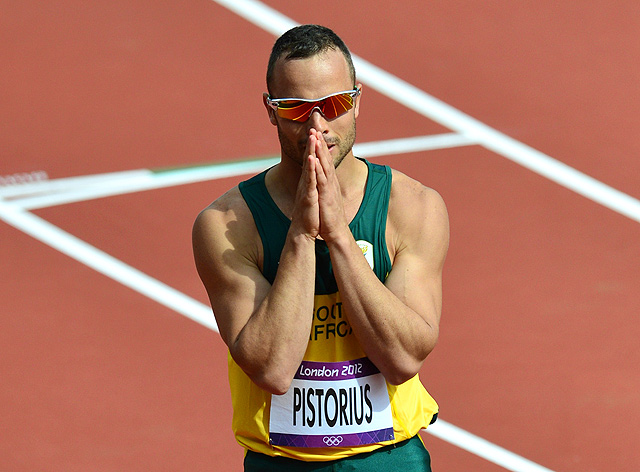 I did it… But it was an accident

So it seems like that Nike’s motto gives very bad idea and has a bad influence on his athletes. The catchphrase “Just Do It”, which was supposed to be a motivation to do better and move people to exercise (and also to do something “nasty”, don’t lie, you also thought about that!) reached a new level and got a new meaning. If there would be another Nike sponsored athlete to end up in a scandal my guess would be that most people would wish for Natalia Sharapova and a sex tape leak! Or maybe Nike should just change its motto from “Just Do It” to “Just (think about it before you) Do It” and hopefully athletes would go back to what they were before, inspirational figures for all of us and not just another piece of news on the scandal section of the newspaper.