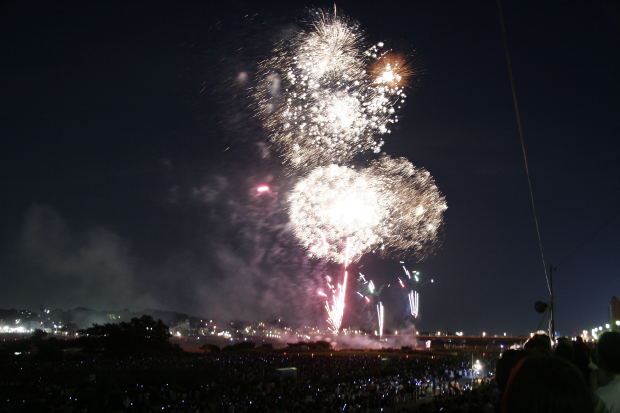 Recently two of the world’s nations had reasons to celebrate.

In Africa, Nigeria celebrated its 52nd independence anniversary while in Germany there were celebrations for the 23rd anniversary of the country’s historic reunification.

Our colleagues Abel Kayode and Verena Zyla bring you two short pieces to remind us of the importance of these days to their countries, and why they joined the celebrations as well. 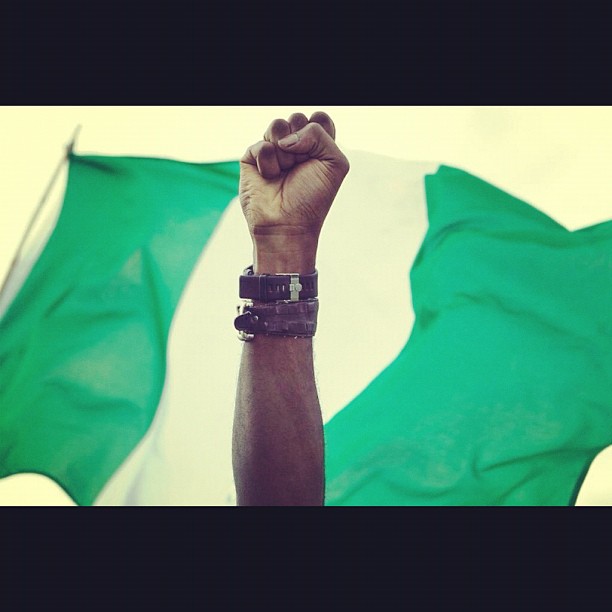 Nigeria is one of the most populated countries in West Africa and has the fastest growing economy in the world.

Nigeria gained its independence in October 1st 1960 from the United Kingdom, and this year Nigeria turned 52 years old.

The Independence Day is usually celebrated around the world by Nigerians and even foreigners who love Africa. It was celebrated in  Nigerian embassies, African clubs, among many other places. However the Nigerian embassy in Hungary couldn’t celebrate the Independence Day as usual this year for some reason, so instead it was celebrated in an African club called ‘Savannah club and bar’ located at Dohany utca 40 in the 8th district, a place worth to be checked  out, as it is a very good place to party during the weekend, and it is also a restaurant where you can eat various types of food, both African and European.

People from around the world joined “us Nigerians” in the celebrations. It was an unforgettable event!

Awards were also givenfor the best outfit and best performing artist. The night also had its musical moment, with several performers taking the stage, such as a dancehall artist, B Best, an Hungarian singer, Fatima, Eugene a.k.a. Raw (a McDaniel student) and myself. The audience really enjoyed all the performances!

Germany: 23 years without the Wall 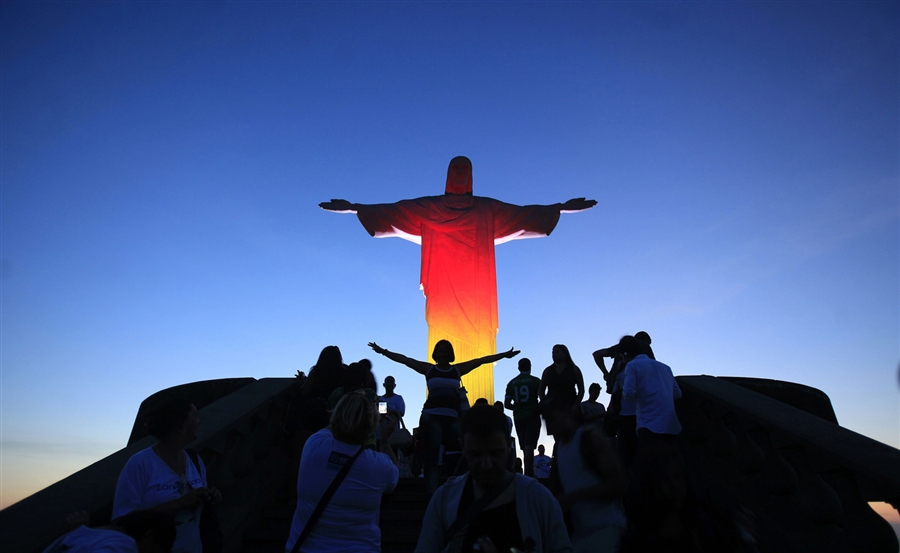 The Jesus statue in Rio De Janeiro looks differently today: Light-effects have dressed it up in black, red and gold – the colours of the German flag. Why would Harald Klein, the Consul General of Germany to Brazil, ask for this favour? “We thought it would be a great idea (…) to show the intensity of German-Brazilian friendship.”

Germany has come a long way since World War II and has built friendships all around the world. But many forget that Germany had been divided for 40 years (from 1949-1989) by a wall, making it nearly impossible to escape the Communist GDR (German Democratic Republic). The Unification was not only important for Germany but was watched live by people all over the world and marked the end of the Cold War.

Many people had lost their lives trying to escape the GDR, others made it across the border but had to leave family and friends behind. On November 9th, 1989 they were finally able to walk across the border without having to fear being shot. The people of East-Germany were now free and Germany was united. One year later November 3rd was declared as the Day of German Unification. Why not November 9th, you may ask? Because November 9th was also the date of the Night of Broken Glass during Nazi Germany and people believed that it was inappropriate to celebrate on the same day.

So what did Germans do on November 3rd, 2012? While there were festivities all over the country, there is something else since 1997 that has become increasingly popular on this day: It is the Day of the Open Mosque. This means that mosques all over Germany are open for anyone to walk in and ask questions on Islam. The Central Council of Muslims in Germany chose the date on purpose to show that Muslims too were a part of German unity.

Where and how people celebrated did not really matter in the end. More importantly is the idea of this day and its effect on the world – and it should be a reminder that when we close a dark chapter of the past, we can start to create something better.