Myammar and the fatal fallback to military rule

The people of Myanmar have been fighting to regain their democracy since the military seized power back in February 2020. Mass protests have been going on for months, resulting in violent military action and the death of hundreds of civilians. Since the coup, more than 700 civilians have been killed according to the Assistance Association for Political Prisoners and over 4000 have been detained alongside members of the previous democratic government. This includes prime minister Aung San Suu Kyi, who is facing various charges and is going through secret trials. The international community condemned the military coup and imposed sanctions on Myanmar. However, China, their neighboring country is not interfering but rather awaits the developments in silence.

Myanmar was under military control from 1962 up until 2011 when the democratic change had started. In 2015, the election was won by the National League for Democracy (NLD) and Aung San Suu Kyi, who received Nobel Peace Prize in 1991 for her unprecedented fight for freedom and democracy, became the prime minister. Aung San Suu Kyi and her party, NLD, won 83% of the seats in the last election in 2020 but the opposition, which was backed by the military, called for a vote recount after losing the elections and suspected election fraud. This accusation later became the basis for the military coup of February first, and the start of a bloody period. 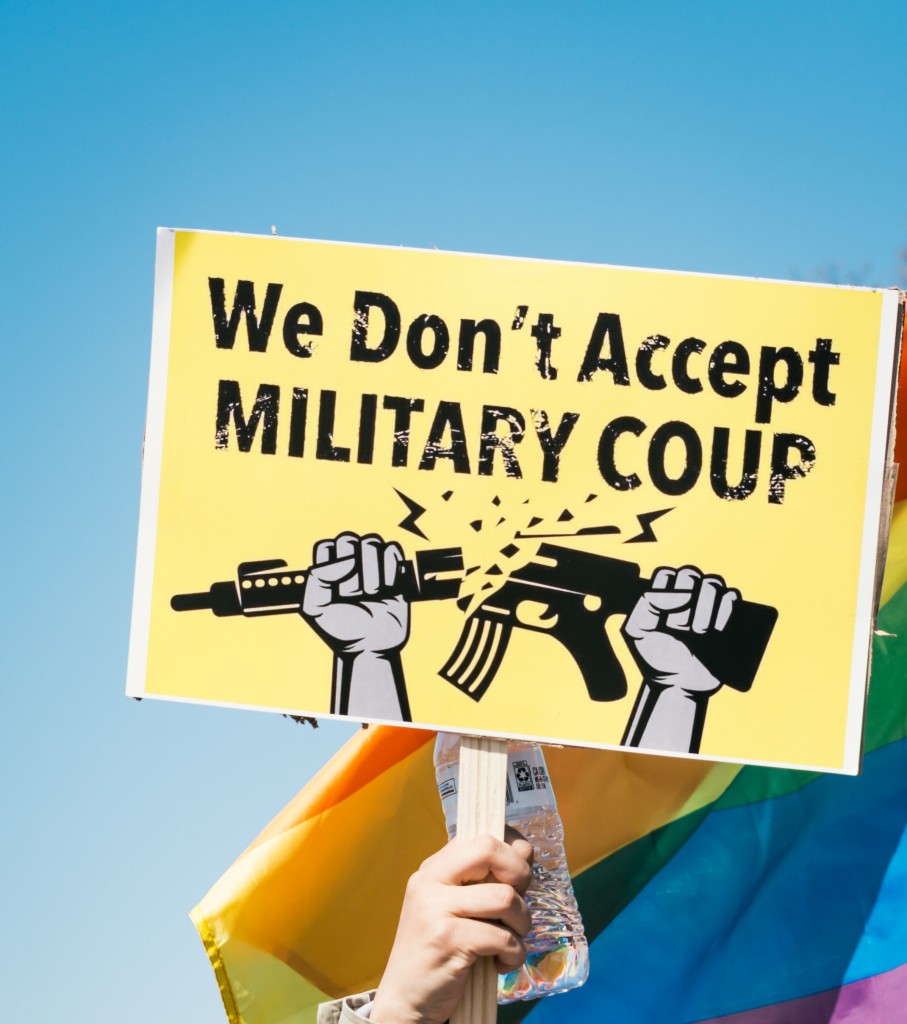 Aung San Suu Kyi has been detained at an unknown location since the military takeover and is charged with possession of illegal walkie-talkies, violating the country’s official secrets act, and breaching natural disaster restrictions, all of which amount to prison sentences that range from three to six years. She is facing these charges in a secret court. Some suggest we should expect a year-long trial. Several members of the NLD have been put under house arrest after the military declared a one-year-long state of emergency and promised to hold free and fair elections after it is over.

Myanmar’s quasi-democracy was quickly turned into a full military rule by Senior Gen. Min Aung Hlaing, chief of the military, who appointed three cabinet members to oversee the police and border guards, although the civilian government had never had control over the military. The military imposed several restrictions including a curfew, the suspension of television broadcasts and domestic and international flights, and are implementing internet shutdowns. The country’s banking system is paralyzed after closing both commercial banks and the stock market. All of a sudden, the population’s peaceful life was turned upside down to make way for a renewed military rule.

The first part of February was marked by peaceful protests, however, civil disobedience has started to increase and on February 20, the military started shooting into the crowd during a protest in Mandalay. Two boys became the first victims of the protests. After weeks of demonstration, the protesters started to build barricades to protect their homes, learned how to make smoke bombs on the internet, and held training with firearms and hand grenades, in the forests. The situation quickly escalated, the protests became more powerful, and the military’s response kept escalating. The deadliest day of the protests was on March 27, when 100 people were killed and thousands of protesters detained and tortured. 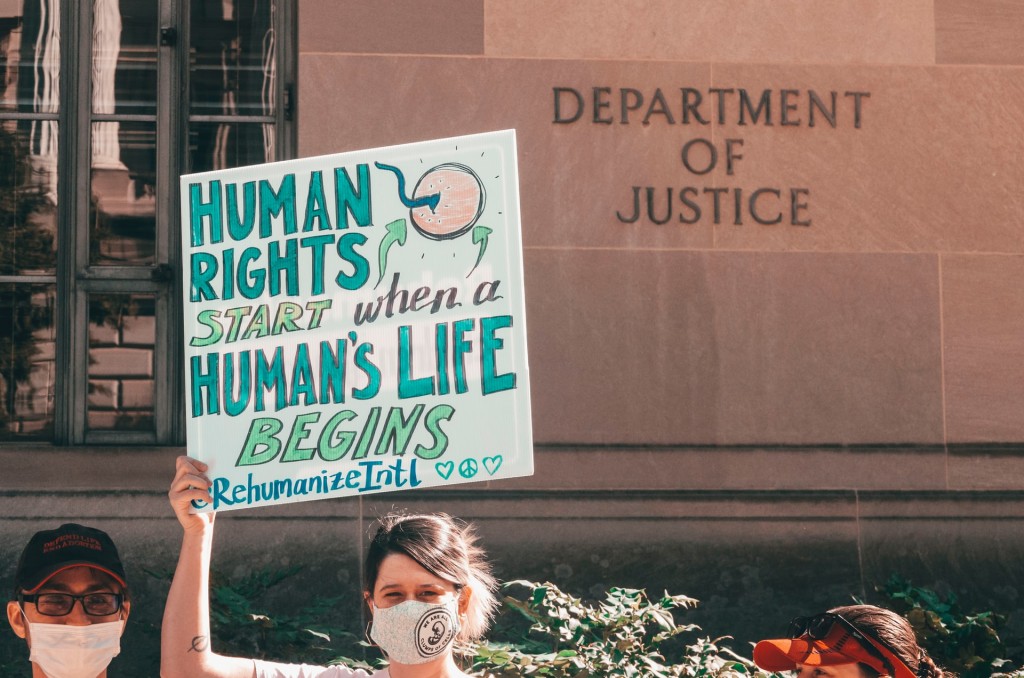 The international community, including the Biden administration, the European Union, United Nations, and the United Kingdom, condemned the military coup. The British prime minister, Boris Johnson, wrote on Twitter “vote of the people must be respected and civilian leaders released”. The United States was among the first to impose sanctions on the military leaders, and the EU named them “against democracy advocates”.
Ravina Shamdasani, a spokeswoman with the UN human rights office said “We strongly condemn the escalating violence against protests in Myanmar and call on the military to immediately halt the use of force against peaceful protesters.”

China’s role in the coup has been a question mark since the beginning because they are one of the largest investors in the area and have great influential power. Their foreign minister visited the country in January, and China blocked a UN security council statement condemning the coup on February 3. China’s involvement has neither been confirmed nor denied. Their statements are very cautious and diplomatic, so far there is no sign of possible Chinese interference.

On Monday, April 19, the European Union announced new, tougher sanctions for violating human rights on 10 military officials and two military conglomerates, including freezing assets and visa bans. The previous sanctions: an embargo on arms and equipment stay in place, and the EU allocated 9 million Euros in humanitarian aid to help Myanmar’s return to democracy.

Myanmar’s fallback to military rule is concerning for several reasons and shows how fragile “newborn” democracies are. Especially in these regions of the world. China could play a crucial role in the outcome of the coup. However, its investments seem more of primary concern, than the freedom of 54 million people. There will be plenty of developments concerning Myanmar in the upcoming month, only then will we know whether it will be able to return to democracy or struggle under military rule.