A mother, a wife, and a human being – the historical life of Queen Elizabeth

The Queen, after 70 years serving as the UK’s monarch and Head of the Commonwealth, passed away peacefully on September at Balmoral Castle, at the age of 96. Her reign ends an age of (mainly) peace and a mostly successful era for Great-Britain. Britain won the Falklands War in the 1980s as Queen Elizabeth backed Margaret Teacher in the war effort. This article will look into the Queen’s life as a person, not as a symbol or idol. 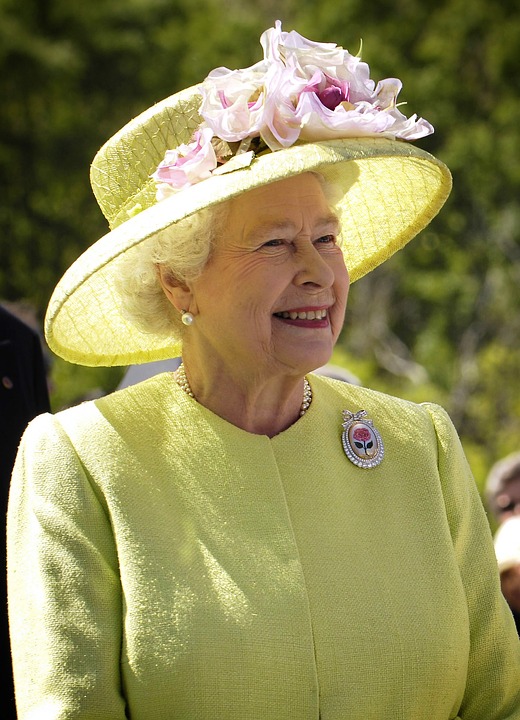 For some Queen Elizabeth was a controversial figure. Her reign lasted for so long most people were born after she came to the throne. She was the mother of all British. She started her reign while Winston Churchill was in power – who she named a big supporter of hers and the ‘Greatest Briton’. She passed away just after she appointed her 15th Prime Minister, Liz Truss.

The Queen was a mother, a wife, and a human being. She was not raised to become the sovereign of Great Britain – that came after her uncle, King Edward VIII, abdicated, which was the cause of a lot of problems for the Royal Family. This includes the neglect of the mentally ill members of the royal family, for example.

Queen Elizabeth has participated in a lot of important events throughout her reign. First, she helped to guide Winston Churchill to restore Great Britain of the damage, which IT suffered during WW2.

The Queen has met with a great number of American Presidents, some of the most notable ones being J.F. Kennedy and Lyndon B. Johnson. President Kennedy visited Buckingham Palace where he surprised the Queen with his courageous and great character. Later, when she learned of the death of the President, she felt great sorrow and sent her regards to the widow of President Kennedy.

Queen Elizabeth opened the 2012 Olympics in London. The Olympics Games were a big success for the UK and acclaimed as one of the best Olympics of the 21st century.

The Queen’s life was not short of troubles and tragedies. The tragic passing of Princess Diana in 1997 shook the world and the Royal Family. It marked the end of a life, of the person many claimed as the brightest star of the Royal Family. Queen Elizabeth had to cope with this tragedy, and help her grandsons, William and Harry, to deal with their mother’s sudden death.

Later came the passing of her beloved sister, Princess Margaret, who passed away at the age of 72 in 2002. She was one of the closest members to the Queen, who she could rely upon. Princess Margaret has been a source of joy for the Queen since early childhood. The Princess with her humorous and great character aided the Queen during her life and put a lot of smiles on the faces of many people, including President Johnson when she visited her.

With the end of the Elizabethan Age, we have lost a Monarch who was as old as the world which most of us knew. Now begins a new era under King Charles the III, who will continue in his mother’s footsteps and continue her legacy as the new British Monarch. Long shall he reign!