Mexico set to create new trend in the institution of marriage 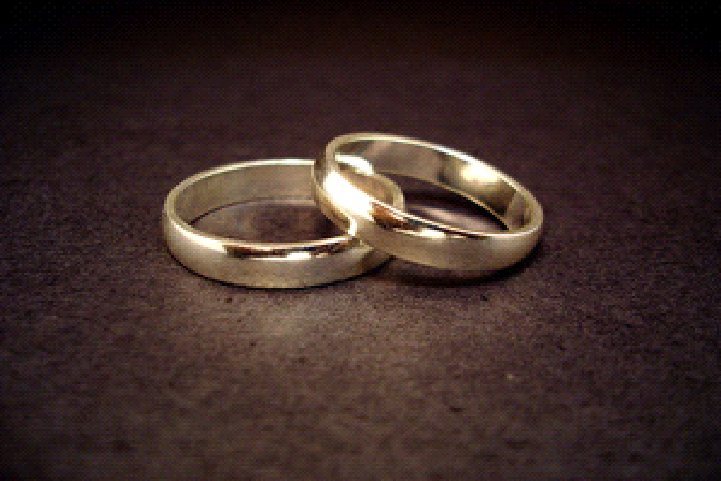 With a high wave of divorces in Mexico and the legal issues that come along with it, lawmakers in Mexico are proposing a bill which will allow renewable contracts for newlyweds, two or more years into their marriages.

In an interview conducted by Marco Werman of The World with Ignacio de los Reyes of the BBC for Mexico city, Reyes explains the intentions behind the new proposed legislation as aiming to solve the need of filing a divorce suit. This new kind of marriage, will last for two years from its inception, acting as a sort of trial period of marriage, which may be renewed for another five to six years or left to dissolve without renewal at the end of this period.

This law may seem far-fetched to many, but according to Reyes, Mexico ranks high in progressive legislation: abortion was decriminalized in 2007 and gay marriages became legal in 2009, so this new marriage law may become reality in the next two years.

A further investigation however shows that some form of temporary marriage did in fact exist in ancient times as well as contemporary times through an act known as Handfasting. Practiced by the ancient Celts in a ceremony where the bride and groom bound their right hands with ribbons for the temporary period, according to which the man can for one year keep the woman to see if she satisfies him – if yes he marries her properly and legitimizes her children but if no, he returns her to her parents. Neopagans who are mainly found today in industrialized countries such as Canada, Continental Europe, Britain and the United States also take marriage vows which may be taken for a year and a day, a lifetime, for all eternity, or for as long as the love shall last!

For anyone who may be thinking of getting married sometime soon, it seems they come now in cans like all household goods, so you just have to check the expiry date properly…