Traumatic events can negatively impact our brains. People who have experienced sexual assault or were abused or veterans who witnessed any traumatic event often develop post-traumatic stress disorder (PTSD). In a study led by the Tokyo University of Science (TUS), researchers analyzed the mechanism of suppression of traumatic events, and fear extinction, by using a mouse model, and a using chemically synthesized compound “KNT-127” (delta opioid receptor agonist). The results: they were able to associate biochemical pathways. 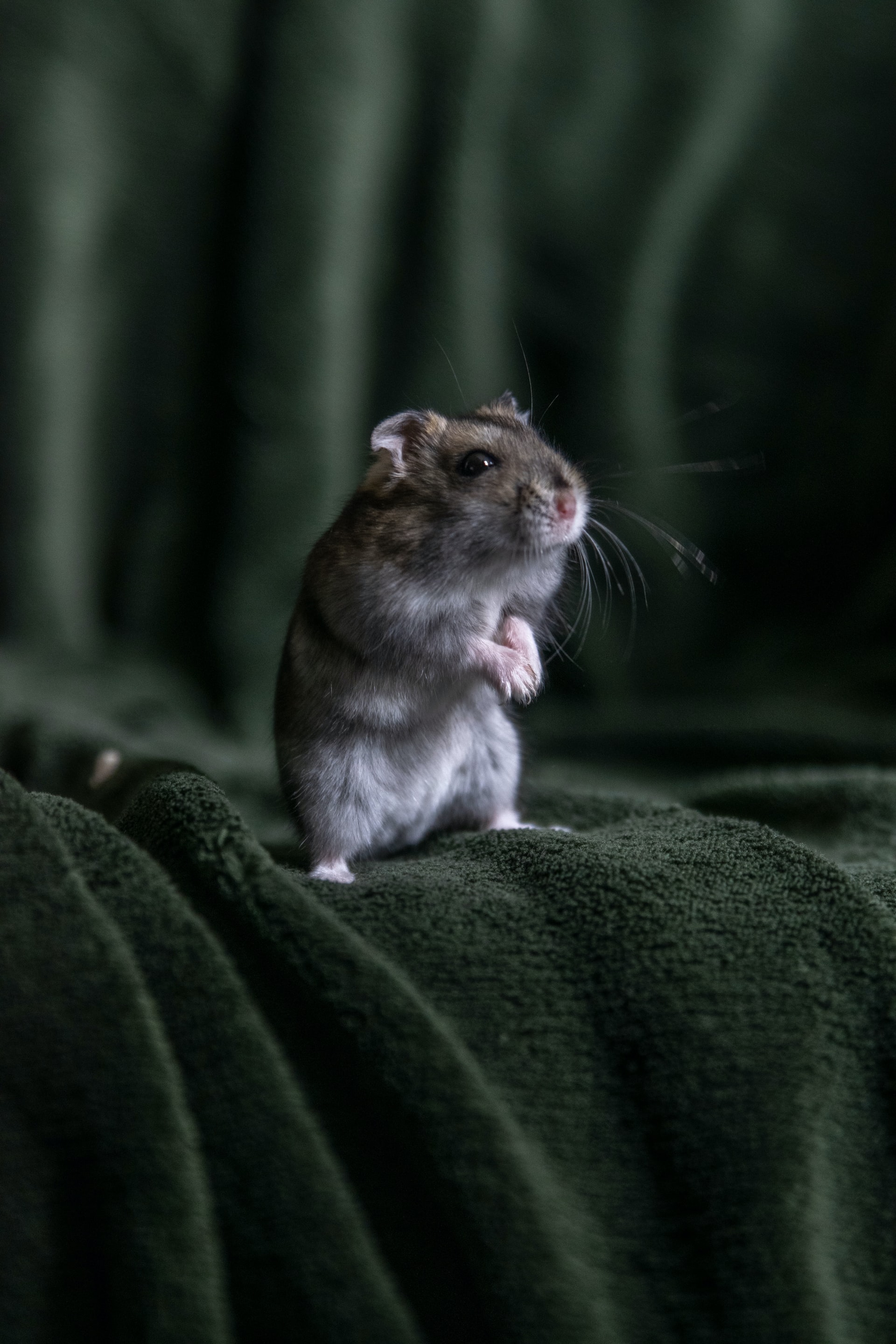 Professor Akiyoshi Saitoh, one of the professors at TUS stated, “Drugs that treat fear-related diseases like anxiety, and posttraumatic stress disorder must be able to help extinguish fear. We previously reported that KNT-127, a selective agonist of the d-opioid receptor or DOP, facilitates contextual fear extinction in mice. However, its site of action in the brain and the underlying molecular mechanism remained elusive. We, therefore, investigated brain regions and cellular signaling pathways that we assumed would mediate the action of KNT-127 on fear extinction.”

During the fear conditioning, the mice had to learn to associate a neutral conditioned stimulus with a strongly disliked unconditioned stimulus, for example getting an electrical shoot on their feet, and see what their conditioned fear response will be. After this fear conditioning, the mice were once again put into the same conditioning for six minutes for extinction training. 30 minutes before re-exposing the mice to the condition “KNT-127” was microinjected into various parts of their brain: the basolateral nucleus of the amygdala (BLA), the hippocampus (HPC), and the prelimbic (PL) or infralimbic subregions (IL) of the medial prefrontal cortex. The next day, the mice for the third time were put into the fear conditioning for 6 minutes to test their memory. The fear-suppressing “KNT-127″ that was infused into the BLA and IL, but not HPC or PL, significantly reduced the freezing response during re-exposure.

Chemical compounds are known to inhibit the actions of key intracellular signaling pathways like PI3K/Akt (Phosphoinositide 3-kinase/Protein kinase B) and MEK/ERK (Mitogen-activated protein kinase/Extracellular signal-regulated kinase) pathways reversed the therapeutic effect, thereby suggesting the key roles of these two pathways in influencing KNT-127-mediated fear extinction.
Currently for PTSD serotonin reuptake inhibitors and benzodiazepines are prescribed during therapy, which might or might not help. Thus, it is especially important for researchers to develop new therapeutic agents.

You can find the original study here.

Christmas in Hungary and other Christmas Lore