The first McDonald’s restaurant was opened in 1940 in San Bernardino, California by the McDonald brothers Richard and Maurice. It was originally a drive-in that sold 15-cent hamburgers, shakes, and fries. Now McDonald’s in the US sells unique items like McLobster, biscuit and gravy, steak and egg burrito, saimin (in Hawaii), chicken and waffle, McPizza, McRibb, and Shamrock Shake. 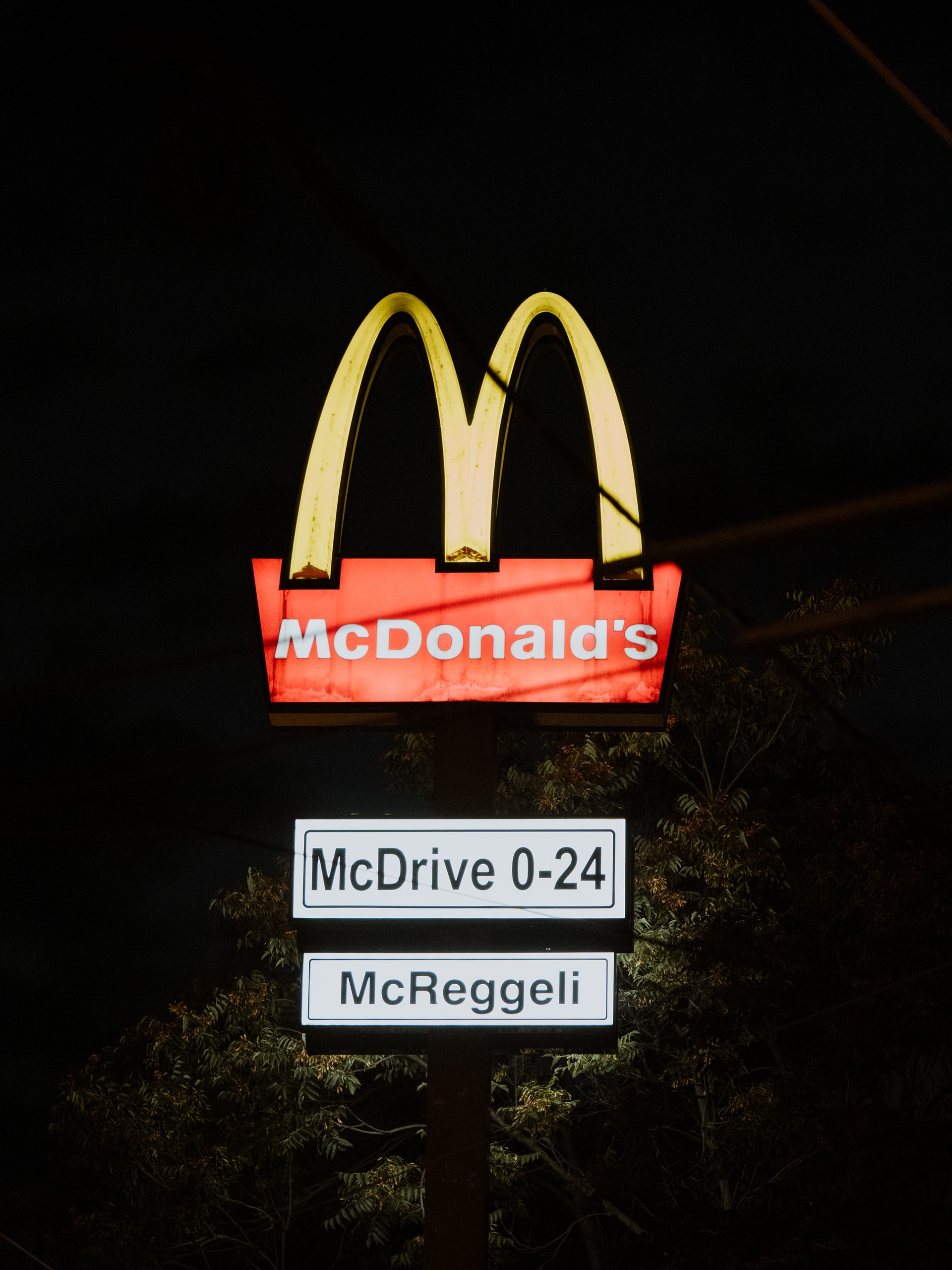 McDonald’s is the largest fast-food restaurant with around 39,000 restaurants worldwide from countries like Hungary to China. The first-ever McDonald’s in Hungary was opened in 1988, in Régiposta street, downtown Budapest, while the first McDonald’s opened in mainland China in 1990, in the Shenzhen Special Economic Zone.

McDonald’s also had to be able to adapt its business plans to each culture and adjust to the country’s policy when they developed additional items for their menu. For example, McDonald’s has a flexible marketing mix to be able to tailor to the local market requirements in terms of location of distribution, promotion plans, and pricing; for example, the serving sizes of burgers, fries, and drinks in China are much smaller than in the US. Also, various forms of promotion have been used to promote McDonald’s in China, such as meal packaging inspired by Chinese video games.

McDonald’s menu options in China also had to adapt to the availability of ingredients in the local market: such as cheese. Chinese hamburgers use cheese imitations because traditionally, Chinese people do not each cheese given that most dairy products are very expensive in China. Additionally, the chain adapted to local Chinese tastes and preferences. Like, instead of chicken breasts, McDonald’s uses meat from chicken thighs in its chicken burgers. Furthermore, during the Chinese New Year, a Grilled Chicken Burger meal is offered, which is served with curly fries and the Chinese horoscope with the 12 animal signs.

To pull this off, the company uses the standardization strategy. In addition to variation, the company offers identical food products such as McFlurry, McNuggets, McChicken, Happy Meal, or Filet-O-Fish anywhere it operates. The plan provides the company with a strong image. The strategy is a time and money saver. It also uses the adaptation strategy which can be compared to localization. With this strategy, McDonald’s adapts to the needs of the consumers as required by the cultures of specific countries.