McDaniel professor Gábor Molnár invited guest professor István Berszán to collaborate with him on the ENG 2220: World Literature course. Dr. Berszán visited the class on March 28 and 30, giving students inspired lectures on the novel White Fang and the documentary My Octopus Teacher. The course, human-animal studies with a focus on world literature, deals with topics such as animal rights or connections. 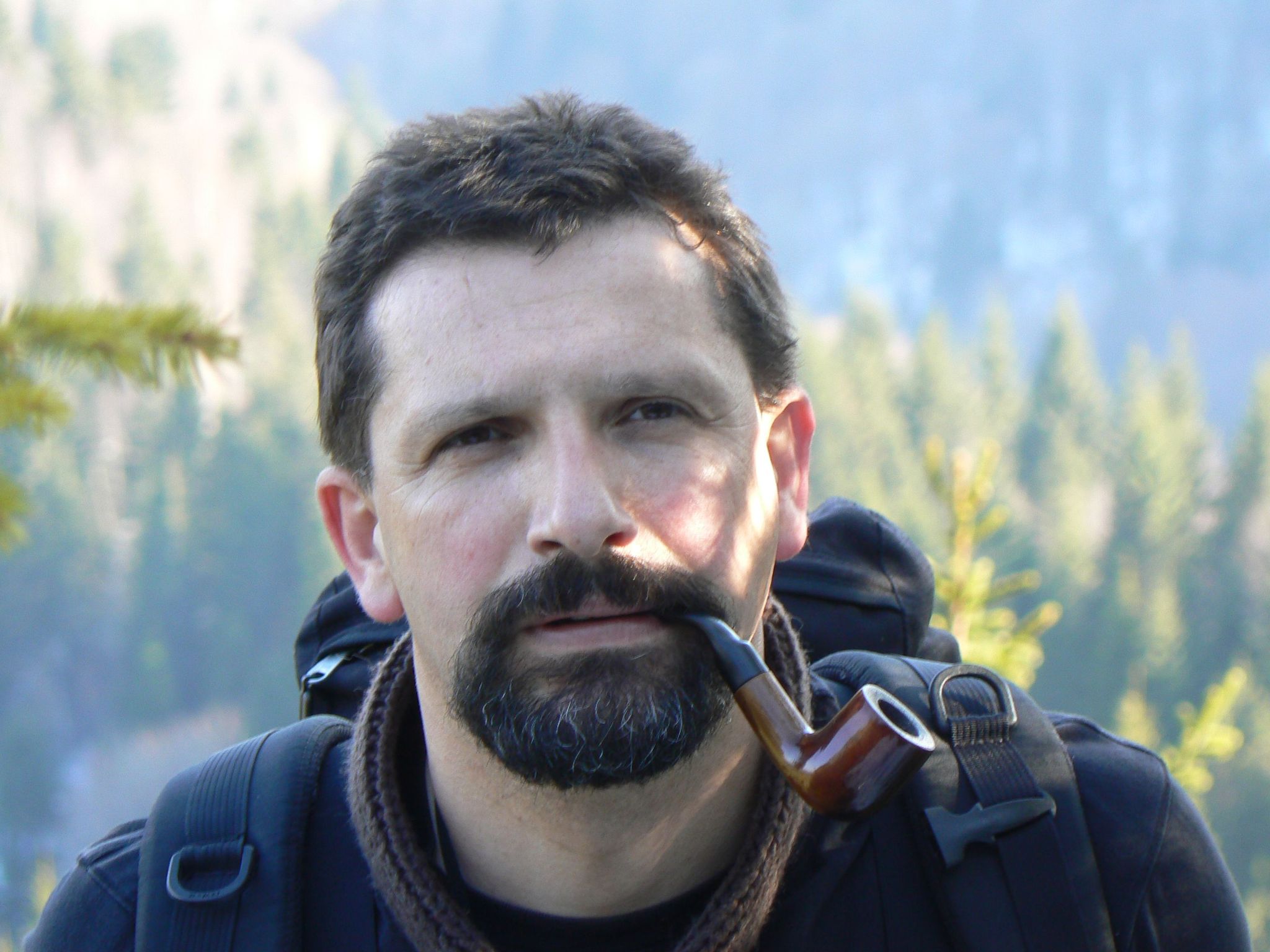 “The idea is to try something similar in a [monodisciplinary] university,” said Berszán about his involvement in the McDaniel course. Dr. Berszán is the Head of the Department of Hungarian Literary Studies at Babeș-Bolyai University in Kolozsvár (Cluj-Napoca), Romania.

The collaboration comes after being granted the ECOLAS, the European Consortium of Liberal Arts and Sciences, scholarship for joint projects between a Liberal Arts and a single discipline department scholar. The aim of the grant, named Julie Johnson Kidd Travel Research Fellowship, is particularly to facilitate cooperation between Liberal Arts and mono-discipline programs in Europe. It gave priority to projects crossing nation borders.

“The idea for asking István to participate came from my experiences as a guest professor at Babeș-Bolyai University,” explained Molnár. “Gábor was our guest for a year, and he could see how our system is working. He had the idea to try to make a connection between the two systems, and I was open to it,” Berszán looks back on how the project was initiated. 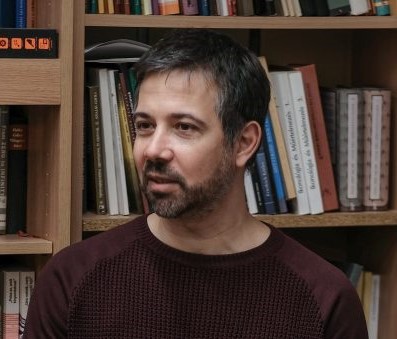 “The current state of the project, what we got the grant for, is essentially this class. Co-teaching this class, getting feedback from students, and then redesigning the syllabus to make it possible for István or somebody else to implement it in Cluj. This project does not cover the implementation to any other university, it is laying the groundwork,” according to Molnár.

So far, the groundwork has included redesigning the course, changing the order of the readings, rephrasing learning outcomes, and for example, adding White Fang. For Berszán, this has been a positive experience. “I like very much how the course description changed at several points. Because in this case, we were discussing the topic. In itself, a collaboration like this, in our field is not so usual,” he reflects on it. “For me, it’s an interesting experiment: how can we deal with heavy topics together with Gábor.”

Still, the possibility of implementing this McDaniel course in Babeș-Bolyai is kept in mind when the two scholars work on the syllabus together. According to them, the field of comparative literature is soft enough to receive the experiment. “The other colleagues that we see in these ECOLAS meetings, are in law, political science, engineering… And I think for them, it is more of a challenge to access the liberal arts mentality,” Molnár evaluates. “Comparative literature is already kind of interdisciplinary, to begin with.”

“Interdisciplinary connections are welcomed even in the monodisciplinary system,” adds Berszán. “For this reason, I will try to not modify much, to take it, unmodified.” According to him, practicalities such as the course code, would in time create more difficulties.

“It would be quite hard to find the place for the course in the system. This is why I begin with the facultative course. It is not an optional one, it is another category first. And if we agree with Romanian colleagues, then we can make it – or I can try for the first time to make it – an optional course,” Berszán explains, before adding: “…in English, in order to involve Romanian and Hungarian students too from our faculty.” 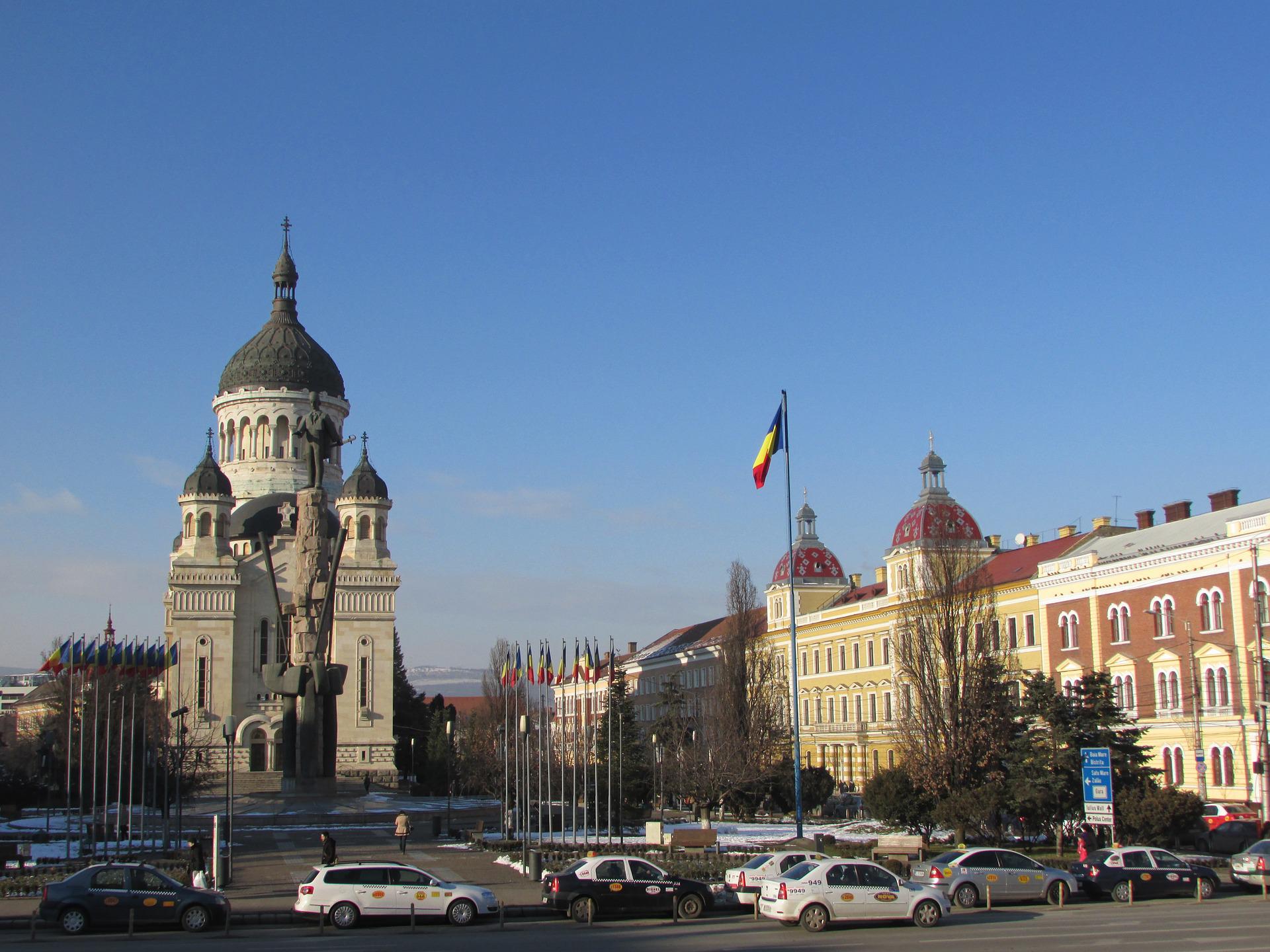 “In Kolozsvár (Cluj), the university is multilingual, so people can take courses in their own native language, be it Romanian, Hungarian, or German… a class offered in English would allow them to mingle,” comments Molnár. This makes Babeș-Bolyai University, the largest in Romania, an even more interesting setting for the experiment. According to Berszán, there are as many as 20 languages in the Faculty of Letters.

“I’m sure that many students will be open to it,” Berszán says. “I hope there will be curious students who will make this option even if it will be something beyond their basic program.”

But before that, the next step of the project is getting feedback from students at McDaniel. “I am pretty sure they have experienced something now that they have never heard or seen in their lives. Istvan’s approach and personality are quite different from anything that they are used to,” reflected professor Molnár after the class. “Inviting Istvan here and allowing the students to experience something entirely new, I think that is one of the most positive outcomes.”