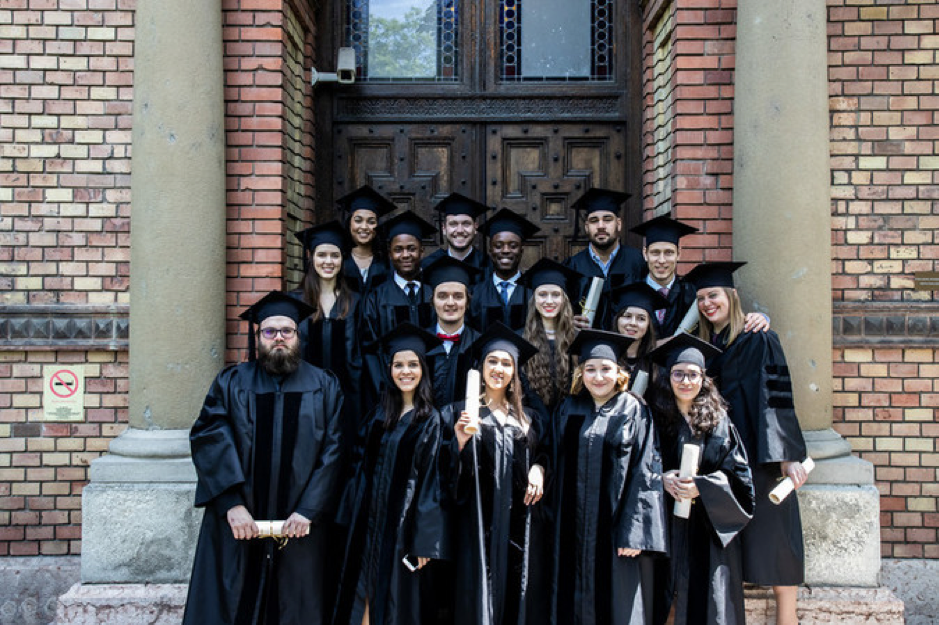 The graduating class of 2019 included 16 outstanding students from 12 different countries. The ceremony began as usual, with the Hungarian National anthem, before Dean László Frenyó gave a compelling speech on the importance of a college education in the modern world.

Chahinez Haddad addressed the gathering on behalf of the graduating students that was as humorous as it was emotional, commenting on the ups and downs that her fellow graduates had faced in their years at McDaniel College. 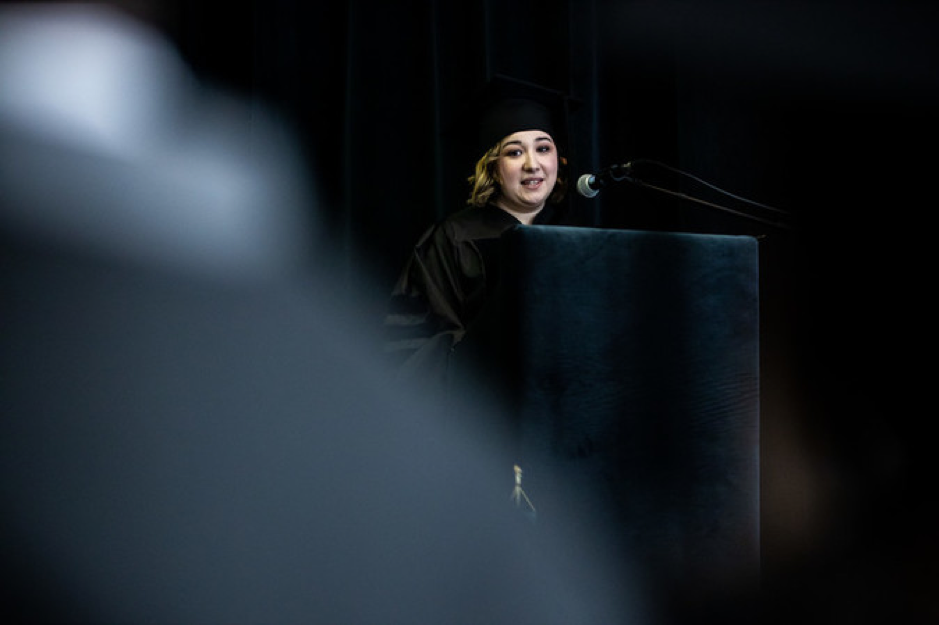 After the remarkable speech by Chahinez Haddad, Dr. Matthew Adamson, Director of Academic and Student Affairs, introduced the new Student Service Award which was presented by Dr. Jessie Labov, Director of Academic and Institutional Development, to two members of the Student Advisory council, Kiev Martinez and Mubarak Aliyu. The award was the first of its kind at McDaniel College Budapest. It was presented to the two SAC members for their “excellence in service to the student body and significant contribution to the McDaniel college community”. Both leaders of the SAC had been responsible for organizing several events within the past year at McDaniel College. These include school trips to Bulgaria, Montenegro, and the Hungarian city of Esztergom. The SAC also works with other ambitious students as well as the faculty to create interactive associations within the college such as the Lavender Club and the McDaniel African Students Association.

Following the student service award, Vice President of the SAC Mubarak Aliyu gave a speech concerning the Distinguished Teacher’s Award which was introduced for the first time. Mubarak Aliyu presented the award to Professor Reka Ranky. For more details on Reka Ranky and the Teachers award, please see a separate article here.

The ceremony came to a cheerful close as the graduating students stood and faced an applauding audience. The atmosphere was filled with smiles and expressions of pride from parents, guardians, teachers, and friends who had all come to celebrate the academic achievement of the students. Congratulations once again to the McDaniel class of 2019! 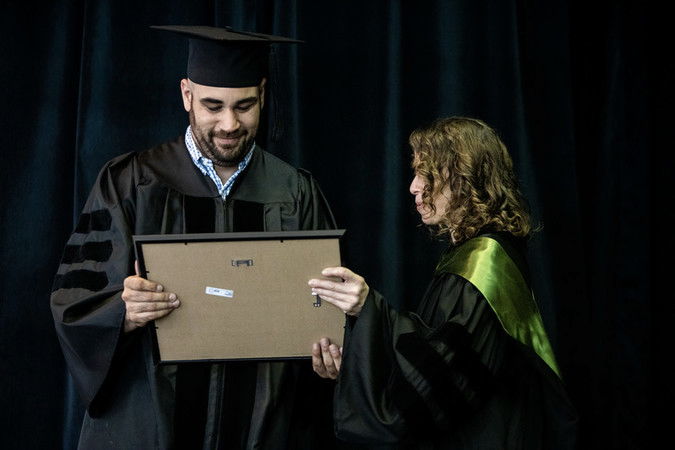 Dr. Jessie Labov presents members of the SAC with awards for their excellence in service to the student community at McDaniel college Budapest. 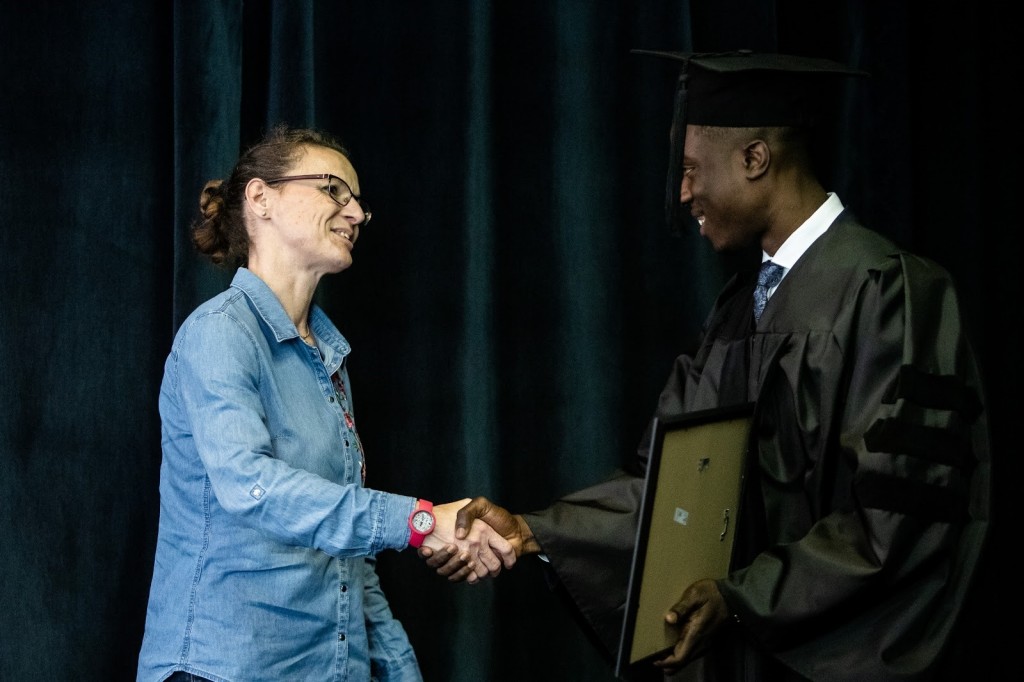