On September 16, in Tehran, Iran, a 22-year-old woman named Mahsa Amini was beaten to death by Iranian ‘morality police’ because she was not wearing a hijab. To add insult to injury, the official response given by Tehran Police was that she had gone to the police “for education and guidance when suddenly she suffered a heart problem.” However, according to leaked medical scans obtained by Iran International, the London-headquartered satellite news channel, as well as many eye-witness accounts attest that this was not the case. 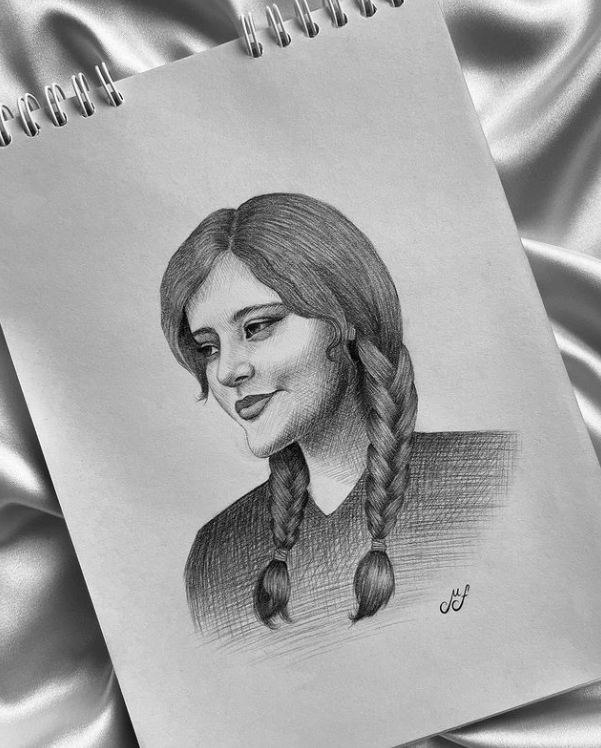 Though wearing a hijab has been officially required for women in Iran since 1983, rules are vague as to how it should be worn, for instance how much hair is allowed to be exposed is not stated. A survey conducted by the Iranian parliament in 2018 showed that at least 60% of Iranian women do not strictly adhere to the dress code. Due to the unpopular law, women are frequently detained by the morality police, brought to ‘education and advice centers’ or police stations, and forced to receive a lecture on proper hijab and Islamic values. They are typically released when they can call someone to bring them ‘appropriate clothing’, though – as previously mentioned – what is considered appropriate can vary.

Since Amini’s death, many large protests have erupted across the country, gathering national and international attention. As of September 27, at least 76 people have been killed in these protests, with the number injured and arrested in the thousands. In response to the protests, apart from very violent policing, the government has responded by completely revoking internet access in many regions of the country, and severely limiting social media access. With these actions, the Iranian government hopes to curb the spread of information and the ability to organize protests. The Iranian government did the same during the 2017-2019 protests (sometimes referred to as ‘Bloody November’), when policing intensified. In those protests, at least 1,000 people were killed, and many more arrested. Some Iranian citizens fear an escalation of the violence to those levels as a similar pattern emerges.

Internationally, the government of Iran has met with widespread statements of condemnation. The US and Canada announced on the September 22 and 26, respectively, that they will increase sanctions, particularly on key government officials and institutions within Iran, such as the morality police. Here in Budapest, Hungary, on September 23, many people, from native Hungarians to Iranian ex-pats, came together to protest the death of Mahsa Amini at Deák Ferenc tér. The crowd sang Iranian songs, and in several languages chanted their wishes, such as “Mahsa Amini, say her name, say her name”, “Women, Life, Freedom”, and “Be our voice”. I had the privilege to speak to some of the protestors, and I’d like to paraphrase some of their requests to you: petition your governments to act, share this story, and share stories you come across on social media about this, because many people in Iran cannot.