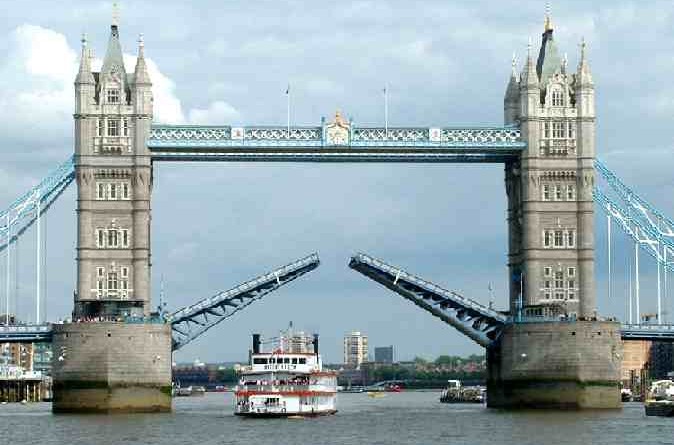 London has always been a city I wanted to explore because of its richness in both historic and modern attractions. Although it was not going to be my first visit to London, I eagerly looked forward to my last visit as I have planned to explore the city, since I have not been able to do so in the previous visit to family and friends. Although my trip was almost three weeks after the Olympics, I was particularly excited that I was going to see the Olympic stadium anyway as I enjoyed watching the opening and closing ceremonies of the event on television. 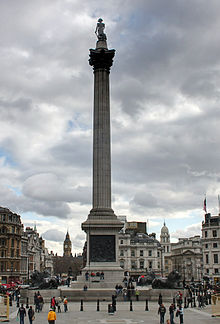 My journey started in Atlanta where I am currently based, with a connecting flight via Miami which was delayed and I had to spend long hours waiting for my flight in Miami. The experience already ruined the first part of my much anticipated trip to London even before the holiday itself began. At last after about 6 hours I boarded my plane from Miami to London.

On getting to London I was so excited that I forgot about the initial hitch that kicked off the trip, the Olympic banners and posters were still hanging splendidly all across the beautiful city. I touched down in London by 6.30am on Saturday and I got to my destination at about 10am and then decided to relax for the first day after the stress of my journey. I kicked off my tour the next morning.

My first point of call was the great TowerBridge which was opened in 1984 and has since become an iconic symbol of London.  Most people usually mistake the ‘TowerBridge’ for ‘LondonBridge’ which is actually a normal bridge next to the TowerBridge. At my time of visit, I was fortunate to see the bridge opens as boat sails through. I enjoyed a long walk along the bank of the river Thames between the Tower Bridge and London Bridge with excellent modern city architecture in the background scenery. The popular Tower of London from which the bridge derived its name lies in between the bridges along the river bank. The Tower is a very big attraction with 900-year history as a royal palace, prison and place of execution, arsenal, jewel house and zoo.

The following day, I was at Trafalgar square. The square is a beautiful sight to behold with a fountain and statues. The National Gallery is located near Trafalgar square and entrance was completely free of charge. I got to see a large selection of Western European paintings from the 13th to the 19th centuries and works from renown artists like Van Gogh, da Vinci and Botticelli. I also enjoyed a visit to the Buckingham palace which is just a walk away. Walking further down the road is Downing Street which houses the British Prime Minister and still further down are the Houses of Parliament. Within the same vicinity, there are loads of other attractions which include St. Paul’s Cathedral, Big Ben and the London Eye. The London Eye which is the largest observation wheel in the world is a major feature of the city’s skyline offering breath-taking views of London from high above the River Thames.

I decided to take a day rest and continued with a tour around Greenwich, a world heritage site and home of Greenwich Mean Time (GMT). I visited landmarks like the Cutty Sark and the NationalMaritimeMuseum. I proceeded to visit the Olympic site and the Westfield shopping centre in Stratford on the same day as they are not far away by train. I saw the beautiful Olympic edifice although I was unable to enter the arena; it was a lovely sight and a beautiful experience. I got the chance to visit the Westfield in Stratford which is among the biggest shopping centres of its kind in Europe.

I used my final day of tour at the West End shopping district around Oxford Street, Regent Street and Bond Street. I couldn’t have completed my London trip without laying my hands on some fashion accessories from one of the world’s top fashion high streets.

I will gladly recommend anyone to visit London as it has excellent transport link and lots of places to see although it is an expensive city.