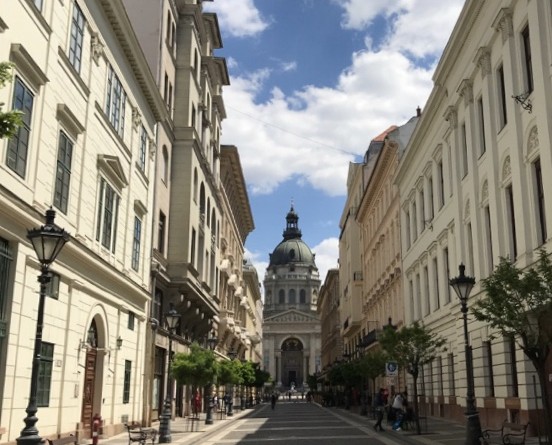 As we are approaching the end of May, the flourishingly fresh spring air is slowly waking up the capital of Hungary, that has been put to sleep on the 28th of March.

A curfew was placed in order in Hungary almost two, seemingly never-ending months ago, however, the bright lights at the end of the tunnel are slowly showing themselves. Starting from the 18th of May, the people of Budapest got a chance again to stroll around the parks and the streets freely (of course under some basic rules). But most importantly, the times of being confined between four walls and home-officing all day has come to an end.

While the countryside of Hungary got gifted with the privilege of freedom much earlier than the capital, today even the streets and the shops of Budapest are dazzling and the terraces are fully packed with people who were barely surviving in isolation during the past two months.

While some basic rules, such as – to keep 1,5m distance from our fellow citizens or to wear a mask – are still compulsory, and probably these restrictions won’t be lifted any time soon.

However, now is not the time for sadness and mourning these regulations, because just as our exam week has come to a close and our well-deserved summer holiday begun, the mesmerizing season of spring brought at least a drop of our freedom back.

According to reliable Hungarian media sources (though it hasn’t been officially announced by the government), soon even in Budapest will be able to enjoy a fresh petit dejeuner, or glass of wine on a chilly night inside of a bar or restaurant and not just outside on terraces.

The air is filled with anticipation of the much-awaited news that the borders across Central Europe are slowly opening up, and travelling without quarantine will soon be allowed too. Let’s just for a moment, step back and  give a round of applause for ourselves and for everyone who managed to live through these challenging days in Budapest, because we did it TOGETHER. 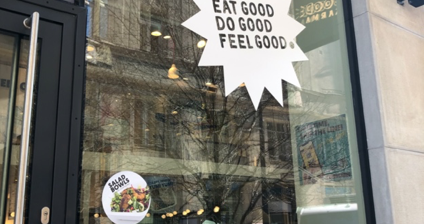