Like in many other countries, New Year’s Eve in Hungary is also ushered in with home parties and street parties on December 31st, which is known locally as Sylvester (Szilveszter) as it falls on the feast day of 4th century Pope St. Sylvester. 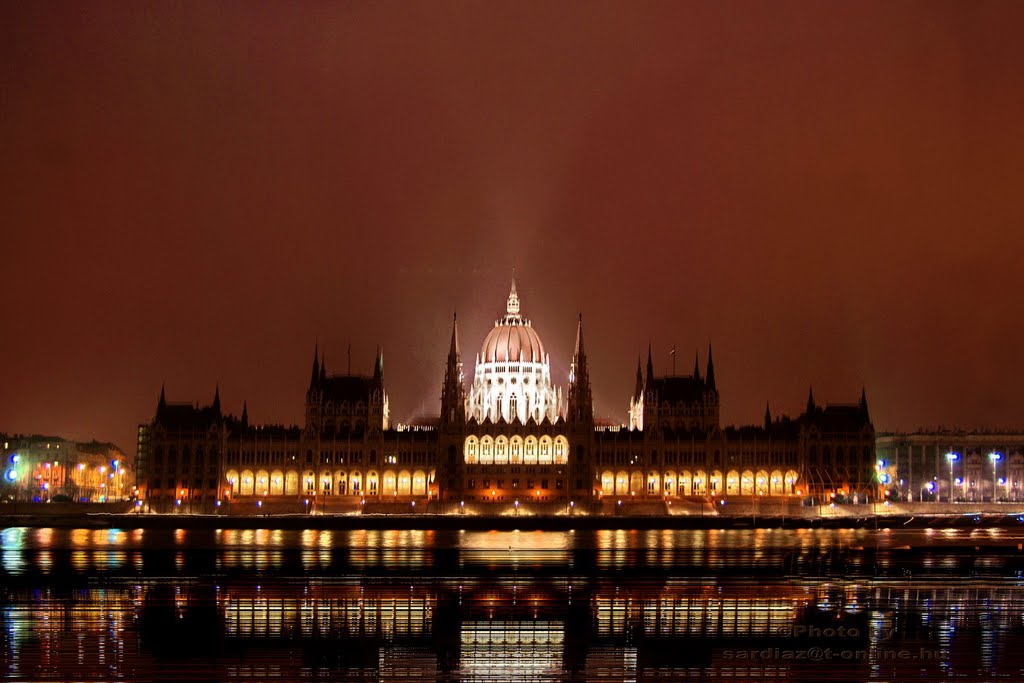 Traditionally, on the day of New Year’s Eve, Hungarians make the straw man, Jack Straw (who symbolize the evils of the past year), to walk it all over town during the day, and then burn or bury it later on at night so they could put the old year behind and start afresh. Some Hungarians also believed that animals were able to speak on New Year’s Eve, and onionskins scattered with salt could indicate a rainy month.

Many of us wonder what there is to do if we stay in Hungary for New Year’s Eve. It seems that we have only a few options, which is not true. New Year’s Eve celebration in Budapest and across the country includes big festivities, fireworks and partying.

The most famous events like the Chamber Concert on New Year’s Day at the DanubePalace performed by the Hungarian Folk Ensemble and Orchestra or a romantic boat trip on the Danube will be perfect for celebration. Wine tasting in BudaCastle is also one option, but be sure to book it in advance.

Outdoor festivities are also available on Nyugati tér, Oktogon and Vörösmarty Square, from December 30th until the New Year is upon us. All the locations listed host spectacular New Year’s Eve fireworks displays throughout the evening, but especially at midnight when the countdown starts.

Live music will be beating out across the city throughout the New Year’s Eve. A38 Music club, Corvinteto on Blaha Square and the White Angel Club are the first options for the one who like partying.