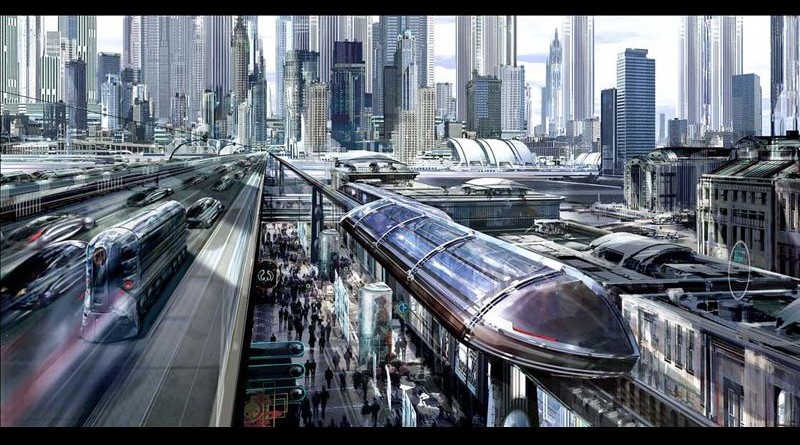 Isaac Asimov is a legend in the eyes of all science fiction fans as well as „normal” people. He was a man who almost perfectly predicted the future back in the first half of the 20th century. 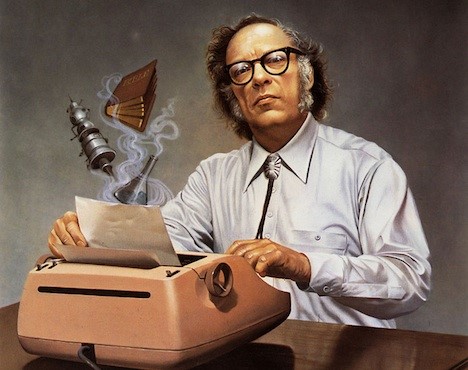 Asimov was born between 1919 and 1920, (no fixed date is known) in Belarus that was part of the Russian Soviet Federative Socialist Republic back then. He and his family moved to the US during his early childhood. Eventually he became a professor of biochemistry at Boston University. He died on April 6, 1992, from a HIV infection he received during a blood transfusion.

He spent his free time writing more than 500 science fiction books that dominated people’s imagination all over the world.

Besides his books being fantastic, they give a very precise prediction of the future. Asimov had a great talent for guessing what the future will look like, which is our present.  He predicted gadgets that will do the housework for us and developing artificial intelligence that takes over human roles.

He also foresaw communication that was instant and flawless and which not only contained audio messages, but visual too, hence video calls.

His popular books such as the Foundation series looks further in to the future, that is our future too. They are worth to read, as they might be as accurate as his guesses for our present, so we can get a glimpse into what our future might look like. 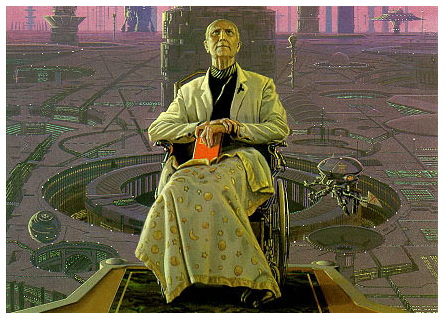 Whether these were just wild guesses or estimates based on his knowledge of sciences is up to us to decide. Personally, I believe he combined his extraordinary imagination and intelligence to create a very complex estimate of what technological and social development will lead to.