The largest private Iranian bank, Bank Mellat, has brought a lawsuit against the UK’s finance department for its supposedly unfair sanctions that have caused a $4 billion business loss in repayments over the last couple of years. The UK’s Central Financial Department announced that it is not yet able to comment on the ongoing legal process.

The Wall Street Journal said on Friday that Bank Mellat made a “shaky” filing to London’s Commercial Court, calling for $3.98 billion in restitution for the huge loss caused by sanctions. 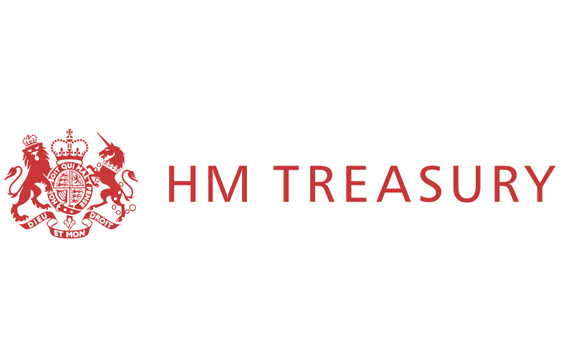 The reason for the claim is because of new UK protocol from 2013 that has wiped the slate clean of all the sanctions against Bank Mellat after clearing this bank for not being a part of nuclear program in Iran. Previously, the UK sanctioned Bank Mellat in 2009 on suspicion of it being involved in Iran’s nuclear program. But it is now ruled by the highest British court that the sanctions placed on Bank Mellat were illegal because it is not a state-owned entity and there has never been any proof of it ever having been part of the nuclear program.

Since then, there has been a big conflict between the UK’s Supreme Court and the Treasury with the finance department expressing its disappointment with the Supreme Court for removing the sanctions on Bank Mellat. The Treasury also said that Bank Mellat’s assets had been frozen by European Union, which continues to be enforced.

The reality is that Bank Mellat is one of the best business supporting banks in Iran and is famous for its international and domestic investments especially in industrial zones. A lot of foreign companies and people in Iran are investing their money in this bank. The UK Treasury, the US White House or the European Union have to be responsible for people’s rights and the losses due to the unfair and illegal sanctions.

Recently, some of the series of sanctions upheld against Iran have been axed due to the scaling down of the Iranian nuclear program in the last agreement Geneva 2. Bank Mellat, shipping companies, oil-related product and petrochemical firms are now free of the huge economy destroying sanctions. A lot of macroeconomists believe that overdone sanctions placed against Iran are having long-term effects on the world economy.

Iran is positioned in 4th place in terms of the size of oil reserves in the latest OPEC rankings and the National Iranian Oil Company has been sanctioned into submission, which has also caused massive losses for the international companies like Total Oil.

The UK Treasury should pay the money for several reasons. The first issue that is important is human rights. It has been proven by the British Supreme Court that the sanctions imposed on Bank Mellat were illegal. Second, the money does not belong to the Iranian bank, but rather to its customers. According to international financial rules, any unfair profit-seeking action against any company in the world is condemned and the perpitrator is forced to pay the penalty. Third, $4 billion is a huge amount of money and will have an effect on the Iran’s cash-flow, which recently has been decreasing due to the western countries sanctions. Politically, it would decrease tension between the UK and Iran and change the west’s face in Iranian people’s eyes.