Hungary re-introduces mandatory mask-wearing on public transport, but why did it take so long?

From November 1, wearing a mask covering the nose and mouth on public transportation is mandatory due to the aggravating pandemic. The regulation applies to both stations and stops. The new registered cases have been growing steadily since the end of August, still, the government delayed action to a point where dozens of people die in coronavirus-related causes every day. The decision comes after pressure from health experts, who warned that the lack of communal protection against the virus may lead to disaster. And, it actually did. 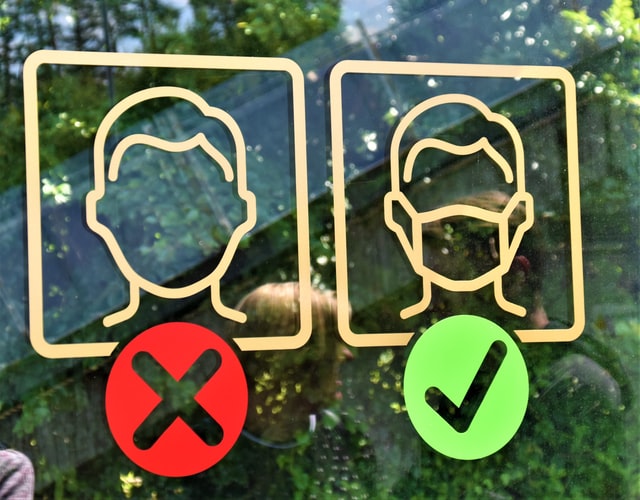 most people are walking around without masks, going to crowded clubs, and living their lives as if nothing had happened in the past two years.

As we are about to enter the third year of the Covid-era, people start experiencing the fourth wave of the pandemic. The Internet is flooded with warning news about the rising numbers of infected individuals from various countries around the world. Right in our neighborhood, Romania is dealing with record numbers of new Covid cases and deaths each day. As Index has reported, more people died in the country in one week from the coronavirus than during the 1989 revolution. Although the situation in Hungary is not as drastic yet, the number of new infections is constantly rising, but the government has failed again to act on time. However, with this attitude, we can quickly get into a situation like our neighbors.

As of November 2, 2021, Hungary has registered 876,497 cases and 30,448 deaths since the beginning of the pandemic. Compared to November 1, there were 1,867 new registered cases and 39 deaths, similar to the late April data in the third wave. The positive rate of tests performed at home has exceeded the critical limit, as over 5%, according to experts, the pandemic is not under control. Still, most people are walking around without masks, going to crowded clubs, and living their lives as if nothing had happened in the past two years. But seeing the epidemiological numbers, why isn’t the government acting more responsibly? Most probably for political reasons.

As the 2022 elections are coming up, politicians are working to convince as many voters as possible to stand on their sides. The pandemic held unexpected surprises in both the political and economic spheres, thus it is hard to say what impact it will have on election results. Many people were upset about the economic consequences of the lockdown, while others simply did not like wearing masks. With the rising tension around the pandemic related measures, politicians fear that they will lose their electoral support. For this reason, Prime Minister Viktor Orbán repeatedly argued that Hungary has been one of the best-performing countries during the pandemic.

“Thanks to the successful vaccination program, the Hungarian people had a free and safe summer again this year. We have implemented one of the fastest vaccination programs not only in Europe but also worldwide,” Viktor Orbán started his parliamentary speech. “It is thanks to this that we have been able to get rid of epidemiological restrictions earlier than others,” he continued. 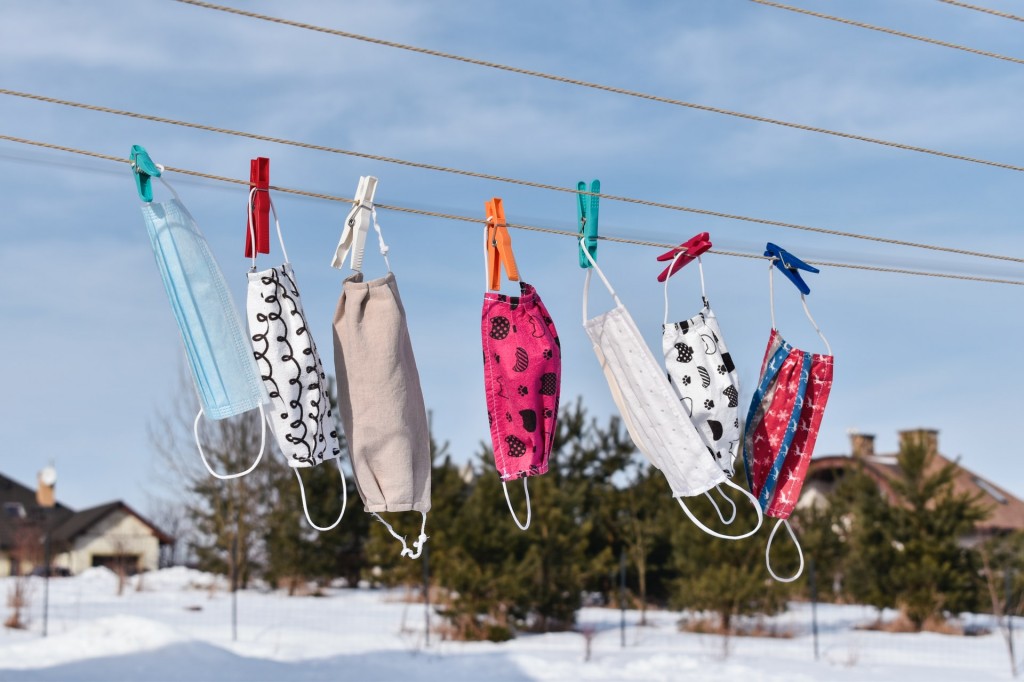 However, what Mr. Orbán calls successful, others call it “insufficient.” It is a fact that at first, the vaccination program went quickly, but enthusiasm has since waned. Until now, the government has postponed the introduction of mask-wearing, saying “that is not the solution.” Later than necessary, they managed to make the decision to re-introduce mask-wearing on public transport: a crucial step, but again, not enough. It is true, however, that the government is in a difficult situation, as they have to consider all their decisions from an economic and public psychological point of view. Certain decisions can lead to an increase in anti-mask or anti-vaccination voices, which is not helpful for the prime minister ahead of the election.

The prominent Hungarian virologist Miklós Rusvai argues that further measures should be introduced to tackle the new wave of the pandemic. As Hungary became one of the most infected countries in the region, “It would be justified to check the immunity certificate in the catering and entertainment venues, and to re-order the mandatory use of masks in the shops,” he said in the ATV Start show. As he put it, “vaccination does not guarantee that we will not get sick.” To reach herd immunity, the virus must be slowly “released” on the population. “Since we know it will stay here with us, sooner or later everyone will have to get infected,” he views.

If the new positive coronavirus cases continue to rise steeply as it is expected, the healthcare system could once again be on the brink of collapse where there are not enough doctors, beds, ventilators, and equipment. To avoid this, there needs to be more done on both sides of the public and the government. A lot more than just wearing a mask on the bus.