Hungarian fish on the hook

There are plenty of world-class angling waters in Hungary to catch fisherman hook, line and sinker. The two major rivers of the Carpathian basin, the Danube and the Tisza, cross the country and also have various backwaters and numerous tributaries. There are three big and natural lakes, Lake Balaton, Lake Velence and Lake Tisza (this latter is a storage lake built on river Tisza), countless large water basins, several quarry lakes, many smaller natural lakes and larger or smaller channels are famous in Hungary. Hungarian waters are brimming with fish and also abound in natural beauty. 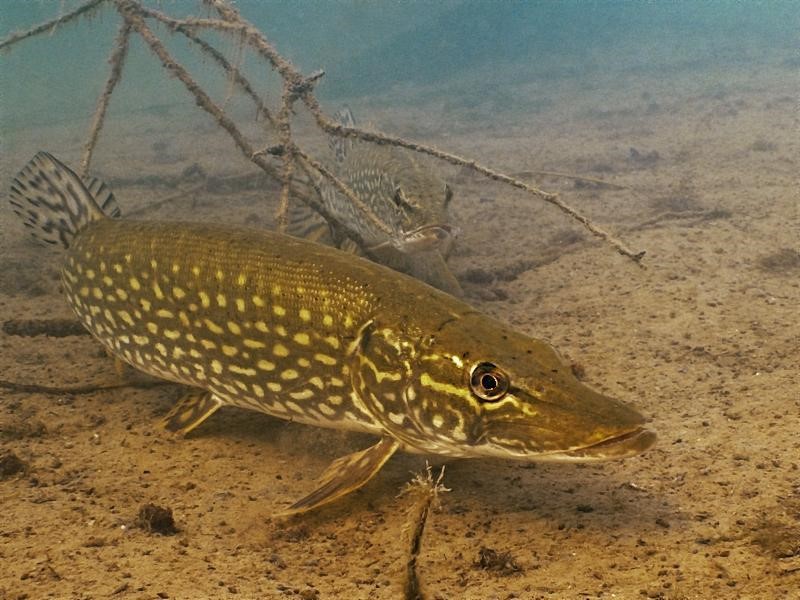 Of the overall almost 130.000 ha. water-area, 70.000ha. can be utilised by anglers. More and more waters are under environmental protection, but this does not usually pose a greater limitation on angling activities, since angling is a part of the fishing management of these waters.

Hungary is famous for its fishing and hunting culture. Increasing numbers of foreign anglers are getting hooked on Hungary’s growing fishing tourism, this is something that Hungary can use as a bait to tempt outdoorsy people and offer its great hospitality.

Like in most countries, a fishing license is required. Fishing licenses are given out by the National Federation of Hungarian Anglers (MOHOSZ), and the licenses have to be renewed every year. To practice angling in Hungary, foreigners and Hungarian citizens must have their fishing license, as well another granting area permission for the particular area they fish.

Good anglers adhere to fishing limits, in order to save the fish population. Size restrictions determine what is the minimum size you can catch and take home of a fish species. It differs in every fish species.

Close seasons are another important aspect an angler has to consider. Every fish species has its spawning time and they should not be bothered during their “wedding” time, to make sure that the population will grow, so anglers can catch more fish. The amount of catch a day is also limited, every water has its own quantitative restrictions.

Most Hungarian anglers aim to fish for carp. Foreign anglers often say that “Hungary is the country of carp”, however due to quite a few waters “the country of big predator fish” has also become characteristic lately. Pikeperch, catfish, pike, asp, and in some waters eels, are frequent and popular predators in Hungary.

Due to Hungary’s rich fishing culture, its fish gastronomy is outstanding and it has delicious fish recipes. There are fishing competitions all around the country, where anglers can test their skills and, last but not least, their luck. The World Freshwater Angling Championships were held at Lake Velence in 1997 and 2007, with Englishman Alan Scotthorne triumphing on both occasions.

Fishing during holidays or doing it just in hope of the delicious catch can be fun, but it can be a passion for some people. However there are a plenty of fish out there to catch. “Tight Lines”.