From the former communist era, the Hungarian Army inherited tanks and military equipment, which have become outdated in the 21st century. This was especially true for the T-72 tank, which was common in the Soviet Bloc countries during the Cold War. Hungary sold some of these tanks to Iraq; and also needed to buy armored vehicles to support the main battle tanks and to transport units to the battlefield.

The Rheinmetall Lynx infantry fighting vehicle will serve in the Hungarian Army from 2023. Some units have already been delivered to Hungary, which were displayed at Heroes Square, Budapest, at an army display event. 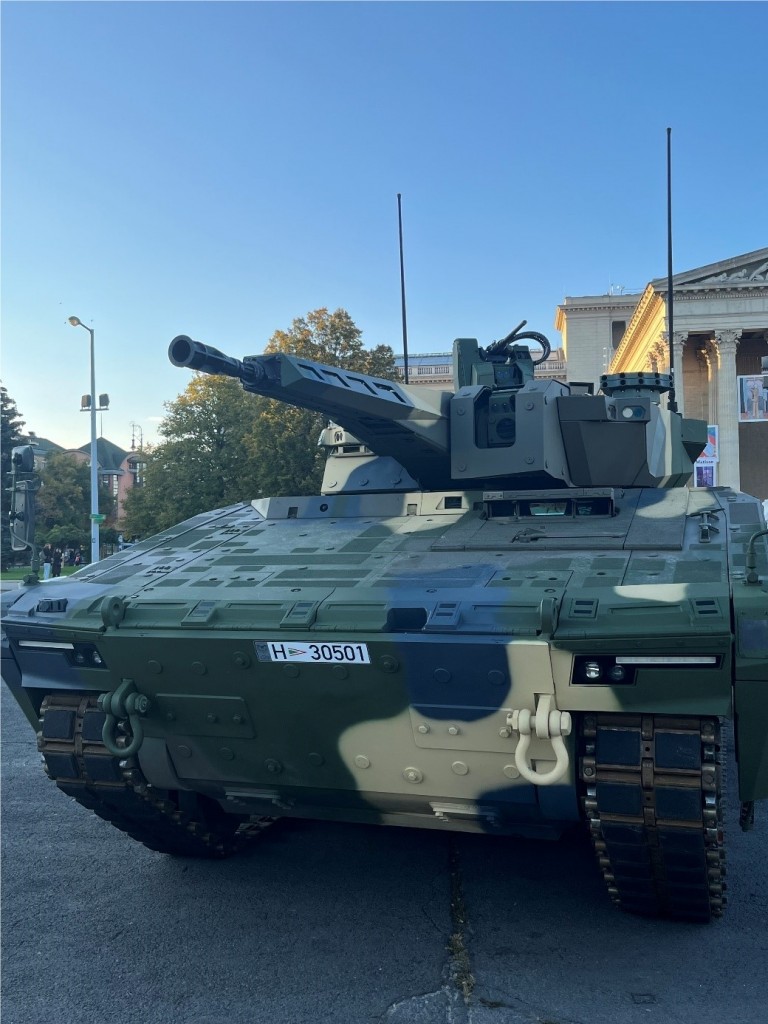 The Lynx can transport 3+8 soldiers (3 drivers, 8 infantry). This can be a decisive element on the battlefield. In urban terrain where there are small streets, tanks often cannot operate. Then the infantry can be very important to go into the small streets or buildings to execute the operation.

The tank is equipped with a 30 mm cannon which is effective against light armored vehicles, infantry, or against buildings. It can shoot targets up to 3,000 meters. The tank also has another machine gun that can be controlled inside the tank. This is a major development, since, in earlier armored vehicles, such as in the M1-Abrams American tank or the Humvee, the soldier operating the machine gun was at the top of the tank, vulnerable to the enemy. The operator in the Lynx controls the submachine gun with a computer and is safe from enemy fire. The Lynx is equipped with modern laser-based aiming technology which makes the tank a very precise weapon. 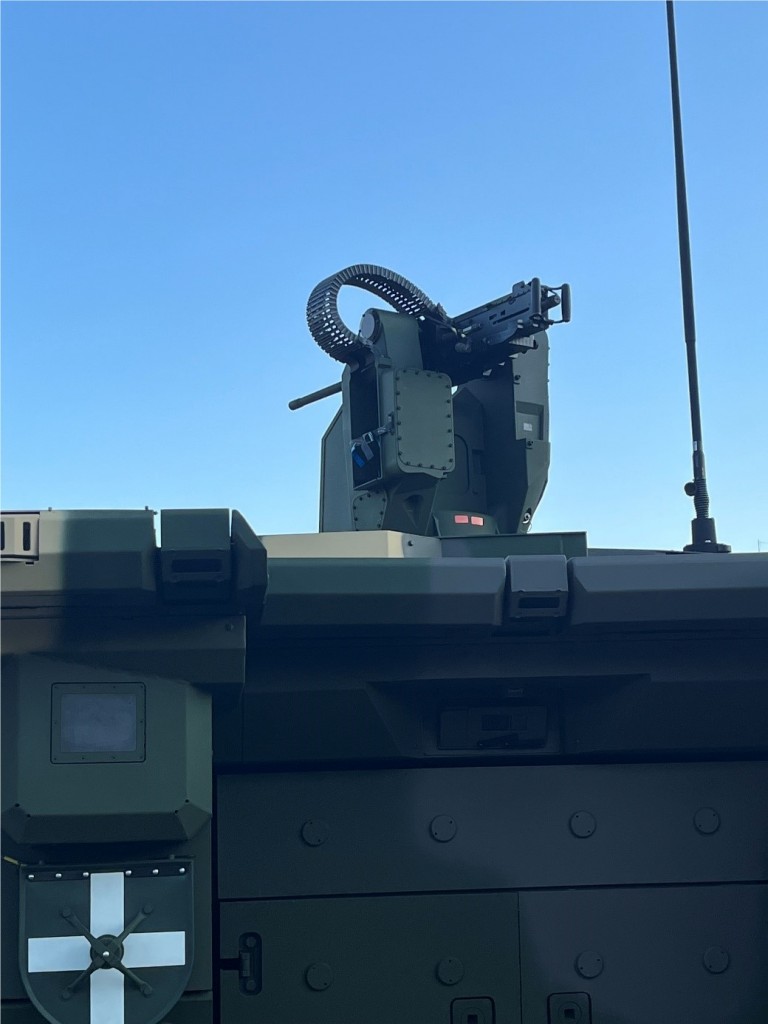 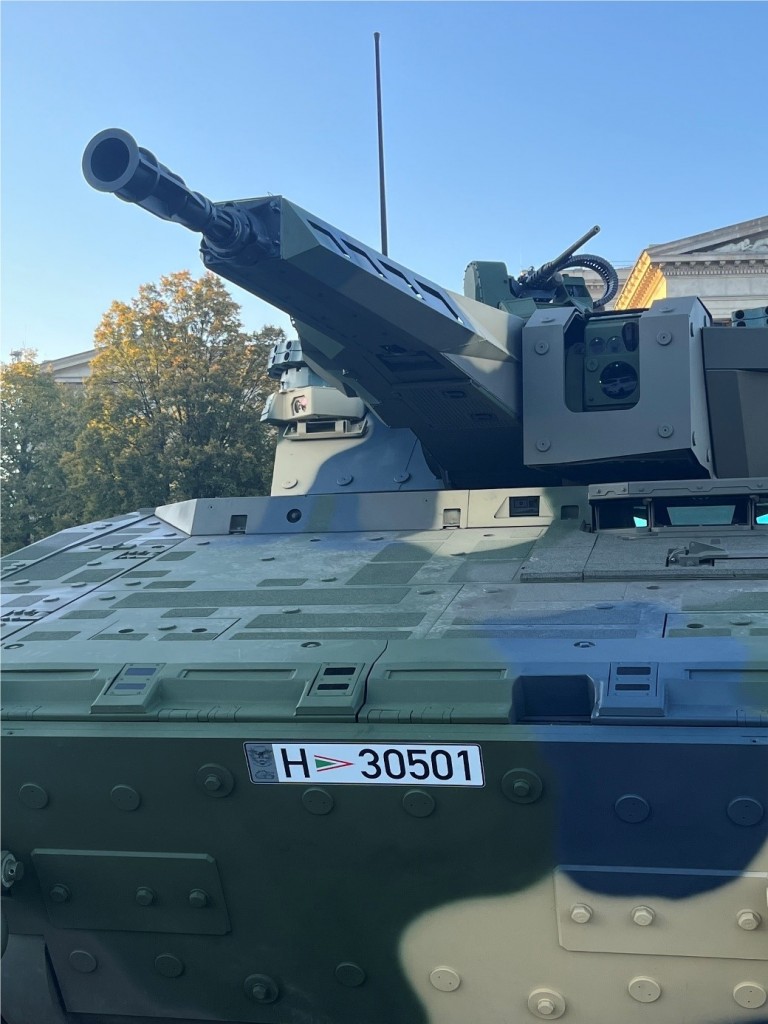 The Hungarian Army invested heavily in purchasing these tanks, ordering 218 of them, with one unit costing €10 million. The production of the vehicles will partly take place in Germany, then they will be completed in Hungary.

The German-Hungarian weapon trade link has been strong throughout history and continues to the current day. Hungary has also purchased Leopard 2 main battle tanks and Krauss-Maffei Wegman self-propelled guns along with the Lynx tanks.

Thanks to the current purchases, the Hungarian Army is now more adaptable for modern warfare and can be an effective member of the NATO Alliance. Also, it is important for an army to show its strength to avoid possible threats. Weapons are not only for warfare but have a threatening effect, which can prevent wars from breaking out.

Given that the Russian-Ukrainian War has broken out next to the border of Hungary, the Hungarian Army will probably purchase further military hardware in the future. Investment in arms in the last couple of years has increased, which has been a trend amongst other NATO states because of the Russian threat.