By Eszter Révész
At the end of last year, the trailer of the first Hungarian superhero movie was released, and it has left us with so many questions, including; Why does the country need a national superhero?

The writer and director of the movie are Andor Záhonyi, who worked on several Hungarian movies, but also on American productions, like the Mechanic, Killing Season, or Stone. His co-writer and the inventor of the original idea is Balázs Megyeri, who also has experience in the industry. In fact, he was Jason Momoa’s stand-in several times, and also played in the movie ‘the Dune’ – an American sci-fi which you can read about here: https://mcdaniel.hu/dune-going-instant-classic/

The project is in an early phase, both in terms of writing and directing. As Balázs Megyeri said during one of his interviews, they are under a big pressure to produce a great, high-quality film, because this is a pioneering project in the Hungarian movie industry.

In terms of the story, the writers decided to share only the mainline with the audience: a villain with the mission to take the ‘world’s heart’, and a superhero – the Hun – who is summoned from a book. The Hun is an everyday person, who turns into a superhero once he wears his red and black armor. The idea behind the movie is to show some elements and exciting characters of Hungarian history to the world. 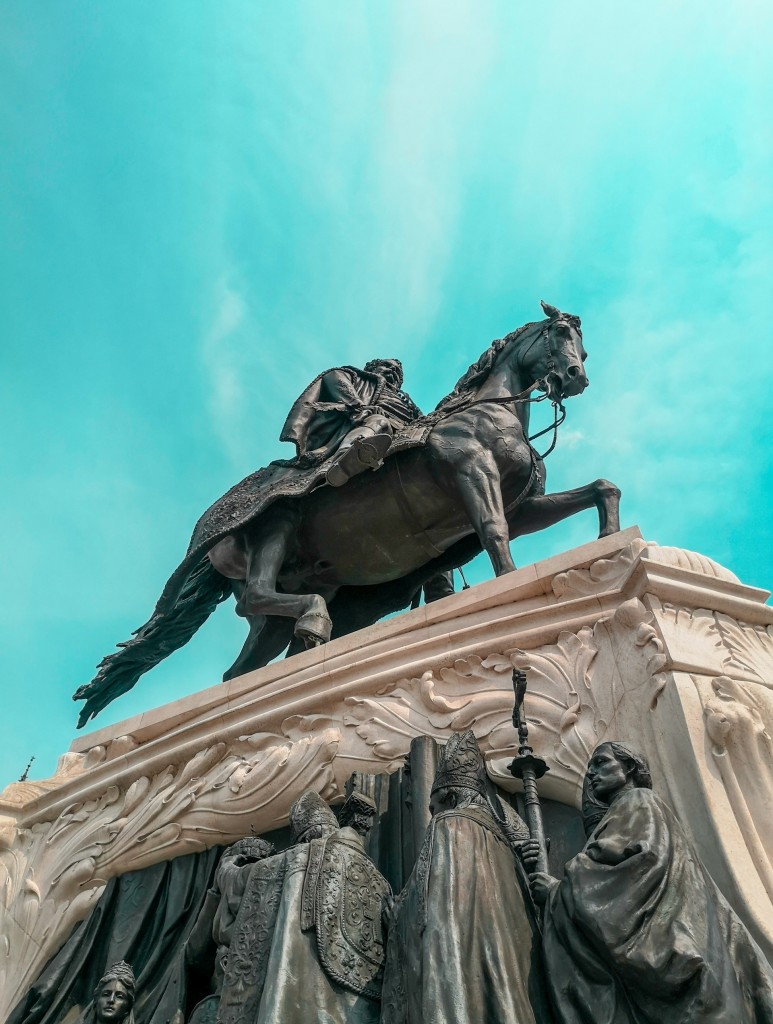 It took four years to create the superhero; the Hun, whose character is shaped by Hungarian folklore, tales, and legends. His name is most definitely a reference to the Hun ethnic group that lived in the Carpathian Basin and has a common origin with the Hungarians. It is a really symbolic Hungarian creation with the crest on his head, his horn-shaped eyes, and the letter H on his chest. “This is our story, based on the story of our Hungarian ancestors, created with modern visuals” – said Balázs Megyeri.

Given the characteristics of a superhero movie, the villain is just as important as the hero. However, in the movie, evil is more complex than being just one person. It has a long development story, starting from human evil to a global one. The phases of this development will be embodied by different characters; including villains with supernatural powers, and also just simple human beings.

Visuals are a crucial element of this genre. One might rightfully have concerns about the visual quality of The Hun, although, based on the trailer it looks promising. The movie was shot in Hungary, and already in the trailer, there are recognizable places in Budapest, like the St. Stephen Basilica, Buda Castle, the Liberty Statue on the Gellért Hill, and even the “Whale” – a well-known local terrace bar and mall. The team has decided to film in real locations, mainly because the use of CGI is quite expensive, and also filming in Budapest gives a special experience to the Hungarian audience.

The writers are planning on working with an international crew, meaning that foreign characters might be played by foreign actors. Working with famous actors is less of a factor, than focusing on the characters, therefore there is a great possibility of discovering new or less well-known actors.

2021 is about preparations because the production of superhero movies is an undiscovered field in the Hungarian movie industry, thus the creators have to live up to the challenges. The earliest possible release date for the first movie is 2022, but the writers’ real dream is to have several films made from the Hun, seeing the movie as a cultural mission.
You can watch the trailer here: https://www.youtube.com/watch?v=Gie9JBVq0OE