Hugh Hefner, the man who had heaven on earth, checks out of the Playboy Mansion

Hugh Hefner, founder of the world famous adult magazine Playboy, has died at the age of 91. He passed away peacefully in the comfort of his home in Los Angeles September 27, announced Playboy Enterprises Inc.

Whoever knew of Hugh Hefner knew that he lived life at its fullest, he was the king of many a boy’s introduction to manhood – heaven will be nothing but a change of address for him. Not many men can say that they would not wish to be in his shoes at least for a day, and his son, Cooper Hefner, said he would be “greatly missed by many,” and indeed he will.

Going back to Hugh’s humble beginnings, he was born in Chicago in 1926, and served in the US Army in the mid-1940s. He graduated with a degree in psychology and worked as a copywriter for men’s magazine Esquire before borrowing $8,000 to start Playboy in 1953. 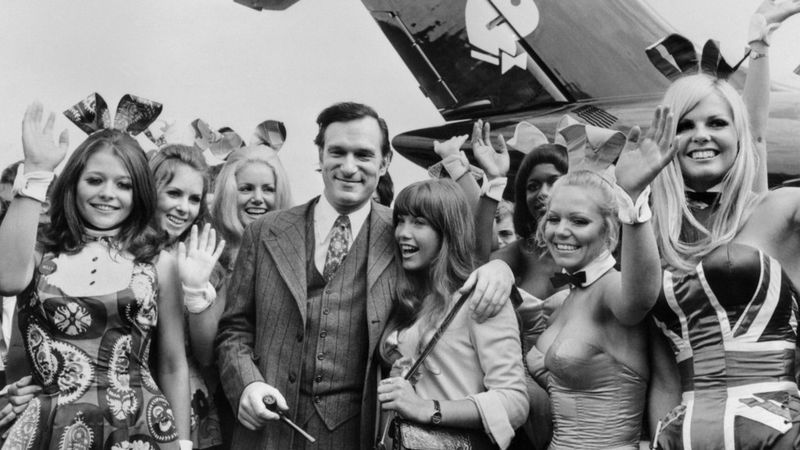 Hugh worked straight from his kitchen for the early issues. The first edition featured nude photographs of Marilyn Monroe originally shot for a calendar in 1949, which Hefner had bought for $200. Just 10 years later Hefner faced obscenity charges for publishing and distributing Playboy magazine but the jury was unable to reach a verdict. 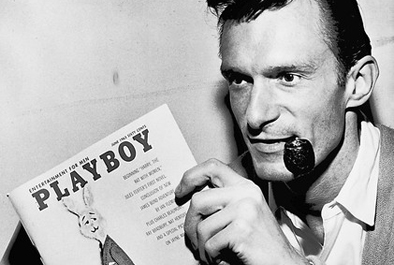 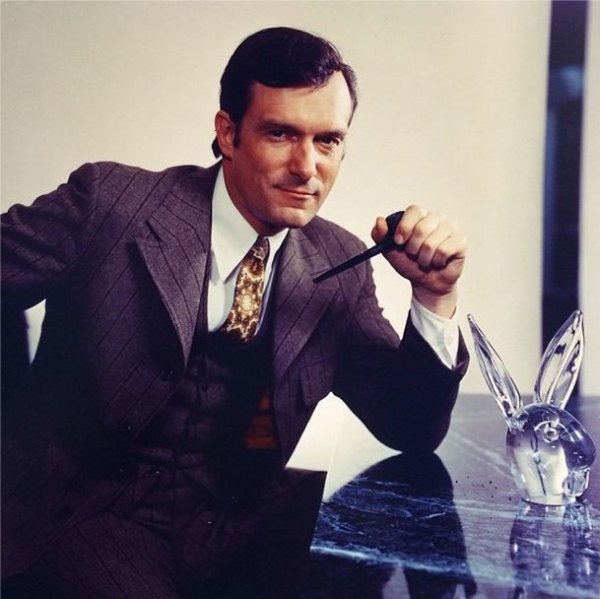 Playboy magazine made way for nudity to be more respectable in mainstream publications despite appearing on the market when US states were legally banning contraceptives.

Hugh would later become even more famous for his lifestyle than for his magazine, throwing the parties of the year, which everyone who attended yearned to return, and those of us who only heard stories, dreamt of going to. Aside the parties, his hedonism made sure to separate his audience into people who admired him and called him a “sexual revolutionary” and hate him, saying he was just a dirty old man. The silk pajama womanizer lived with his Playboy models in his mansion in Los Angeles, often dating them and sometimes even marrying them. Hefner got married to his third wife, Crystal Harris in 2012, while Hugh was 86 she was a whopping 60 years younger than him. Crystal was born in 1986, and for Hugh to wait until he was 86 to marry her was certainly a sign of a great romantic gesture… right?

Feminists, among others, hated him for what he was doing, claiming he was reducing women to sexual objects, if not prostitutes. 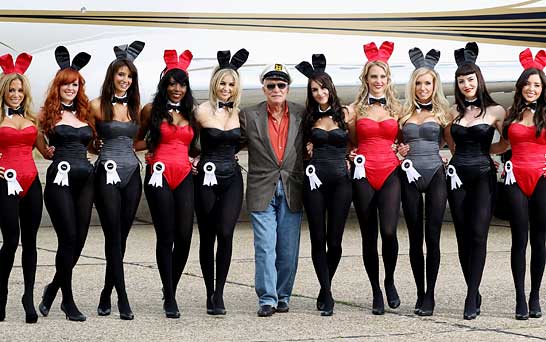 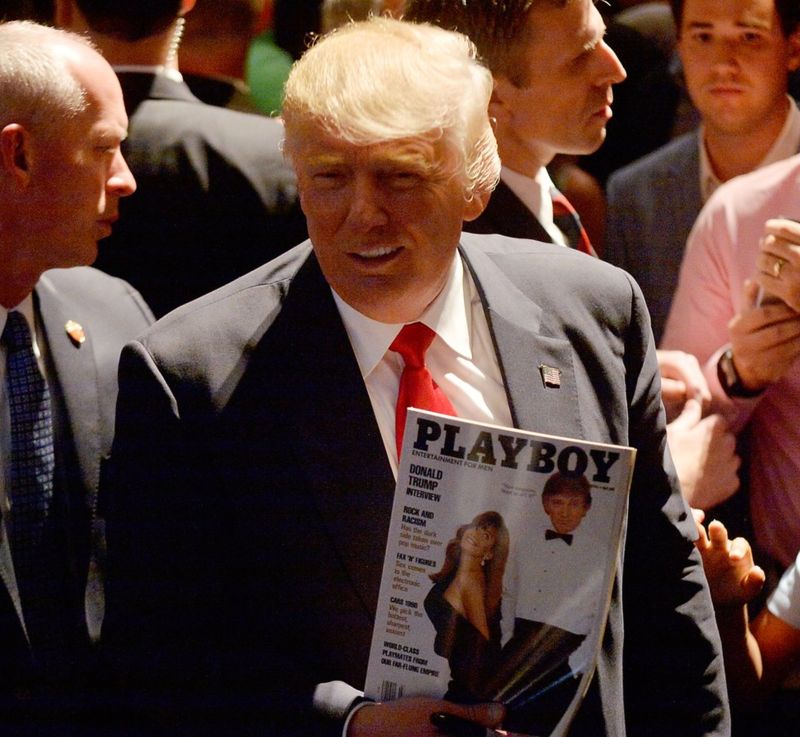 Although the magazine sales were driven by the exposure of his “playmates” in the nude and fully colorized, Playboy still offered some fine writing with many famous writers including: Norman Mailer, Kingsley Amis, Kurt Vonnegut, James Baldwin, Vladimir Nabokov, Margaret Atwood and Ray Bradbury among its contributors. These contributions allowed for a very good excuse for why men buy these magazines.

At its peak, Playboy sold 7 million copies per month but during the 1980s Playboy suffered a decline in sales after some publications carried more explicit pictures. Hugh suffered a stroke in 1985 and four years later he retreated to his mansion to live among his playmates while his daughter Christie took over, until she stepped down in 2009. Cooper Hefner took a major role in 2014. An additional role Hugh played was in a TV show called The Girls Next Door from 2005 to 2010, showcasing Hugh’s free and fulfilling lifestyle. 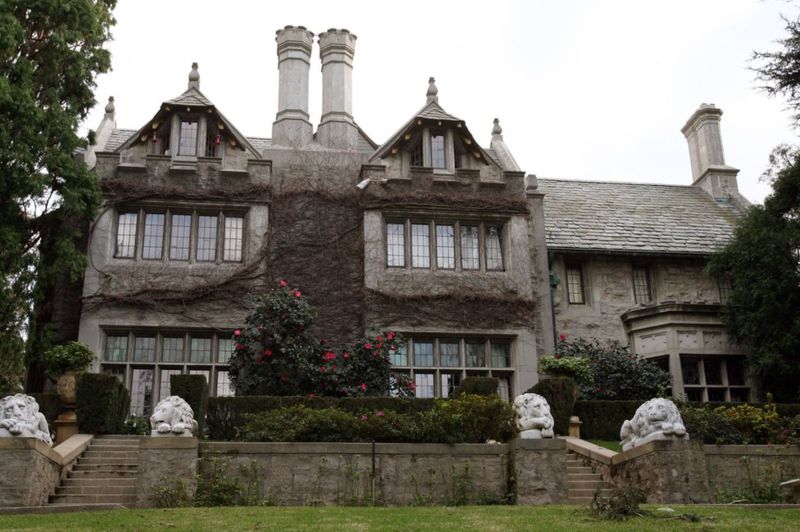 Hugh Hefner claimed to have slept with more than 1,000 women, “I am a kid in a candy store,” Hef famously said. “I dreamed impossible dreams, and the dreams turned out beyond anything I could possibly imagine. I’m the luckiest cat on the planet.” He credited the impotence drug Viagra for maintaining his libido and fulfilling his wildest dream, if anyone died as a fulfilled person… that would be Hugh Hefner.