Hitting the Road Again: From Central Europe to North Africa 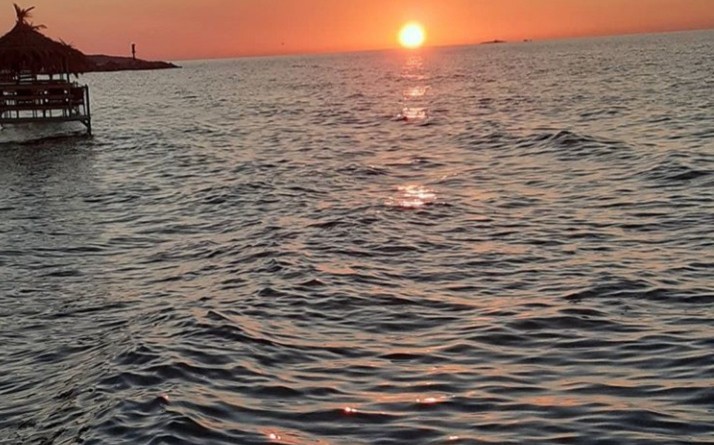 For travelers, being in the same location for almost seven months is an unusual situation.

Finally, after all this tough time, I have been able to travel back to my home country, through one of the most notorious lands when we talk about the so-called Coronavirus, which is Italy. 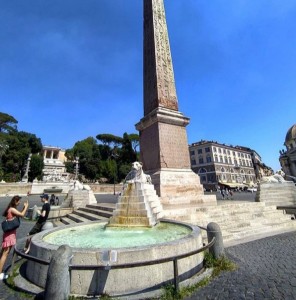 Around mid-June, news came saying that Tunisia, my home country, is classified as the first country to reopen its borders to tourists and travelers in the whole Mediterranean area, which made me excited to buy a ticket and visit my family. However, I had to stop in the eternal city of Rome for a couple of nights on the way. 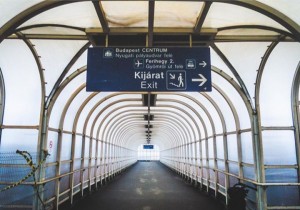 Getting ready for the trip, I had to call and ask the airport and the airlines several questions concerning the new regulations. First of all, I was surprised that I did not need any tests to showing that I am clean of the virus, because of the classification made by the World Health Organization that classified Hungary, Italy and Tunisia on the green list, which means it is safe travel to these country’s without any issues. 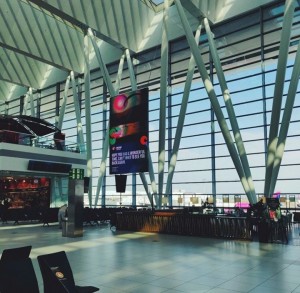 When the day came, it was July 15, I took a taxi to the Budapest Ferihegy Airport, where I was almost alone at the airport waiting. It was the first time I have seen the airport with just a few travelers. However, there were plenty of flights on the board but not so many people traveling.

Arriving in Rome that night, no quarantine was needed, but the surprise was in the Leonardo Da Vinci Airport, where I was led to believe that medical staff would stop to check me, however it took me exactly 10 minutes to walk from the airplane to the parking lot where my friends were waiting for me. No medical staff, no temperature checks and no one even asked me where I was coming from – it was exactly as a usual trip, if not easier! 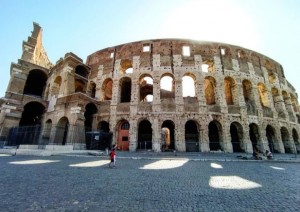 Honestly, I was relaxed because it stresses me out to think that they will not accept non-residents like me, but later on, I felt that it is not sufficiently serious on behalf of the airport authorities to let travelers go freely even though the virus is under control.

Spending the night there, Rome was a little empty compared to the usual Rome that I knew from before. However, there were people in the streets and restaurants and bars as well, which makes me understand that the media played a very dirty role in making this virus look like a monster to scare people, while I was walking freely in the streets of one of the most affected countries. 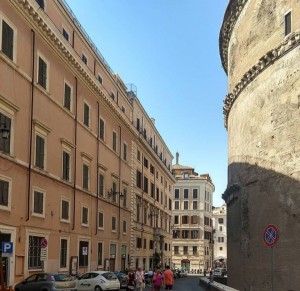 Taking another flight to Tunis two days later, it was pretty much the same experience. However, this time the airplane was a little full. A middle seat was always empty and wearing a mask was mandatory. The Tunisian staff inside the airport were very serious, checking every detail about our identities and places of residence and such things, until we arrived in the homeland, where the airport was a little bit full, due to a number of tourists arriving from Luxembourg, Germany and France. In the airport of Tunis-Carthage, everyone was checking and making specific queues for people arriving or transiting from the Americas or Gulf countries, making them stay for two controlled weeks in hotels for confinement. I was lucky coming from Hungary, which allowed me to enter freely, then I met my parents outside. 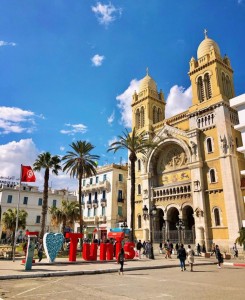 Talking about Tunisia, the country has been free of Coronavirus for a month, so life was very normal. Beach clubs, our summer tradition, are full of people. There are tourists as well, although those from a highly-affected countries such as the USA, Russia or Turkey are still forbidden. 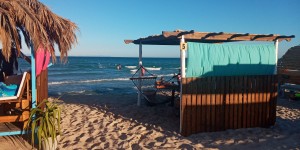 It was an experience that only made me understand one point, the media is like the devil, telling us stories to make us scared of life, however when you face it you will understand that it is not worth all this fear. In my point of view, Covid has taken its time more than enough and now is the time to get back to our normal lives. 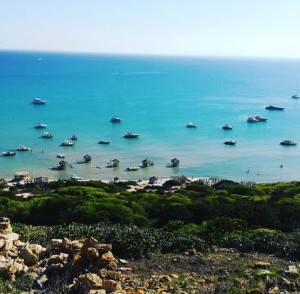