Euphoria’s creator is working on a brand-new series presumed to be released on HBO in 2022. 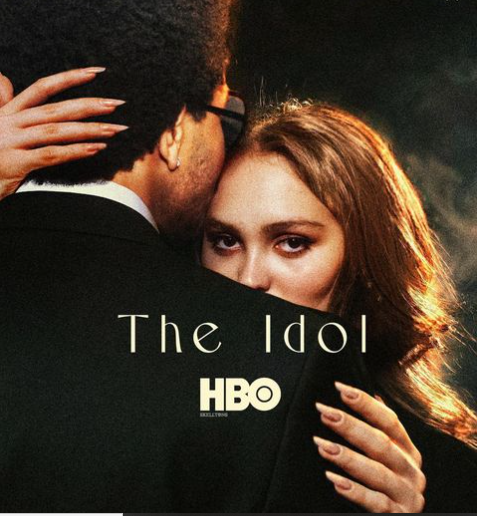 Many fans (including myself) were shocked to hear that the third season of Euphoria will be coming out in three years. However, the creator and writer of the series, Sam Levinson, is sure staying busy in the meanwhile. As of right now, only a few details have leaked from his new project which remains top secret. Here is what we know!

The show’s title is The Idol, and it will carry Levinson’s dark and gritty themes– that we have come to know in Euphoria. Instead of high school and drugs, The Idol is telling the story of a burgeoning pop star who gets into a messy and complicated relationship with a self-help guru turned cult leader. The topic of course is quite relevant for today as numerous discussions have been happening online about the ‘shadiness’ of the music industry. Thus the ‘exposé’ or ‘conspiracy’ aspect of the new drama will surely be popular amongst young people.

Recording artist, Abel ‘The Weeknd’ Tesfaye (Uncut Gems) will star as the guru; while it girl turned actress Lily-Rose Depp (A Faithful Man, The King) will appear as the pop star. While Tesfaye has previously appeared in a film, this will be his first leading role. The Canadian singer-songwriter is most famous for his breakout hit The Hills and Often (from his 2015 album Behind the Madness). He also received further recognition for his double platinum album After Hours. Depp, on the other hand, is the daughter of French singer and actress, Vanessa Paradis, and American actor, Johnny Depp. Her career started out with primarily modeling then starring in smaller roles in both French and English productions.

Other singers and actors that will appear in the series are Australian actor-singer-YouTuber, Troye Sivan. Sivan starred, and composed for the film Boy Erased, which earned him a Golden Globe. We can see skater-turned actor, Nico Hiraga (Skate Kitchen, Booksmart, Moxie) in a supporting role. Veteran actor, Elizabeth Berkely (Saved by the Bell, Showgirls) will make a comeback as well.

The series is produced by Tesfaye, Reza Fahim, and Sam Levinson. For any further updates check out the Instagram page The Idol Updates .